The holidays can be a joyful season of giving, gathering and gorging.

It might be the most wonderful time of the year, but heart health doesn’t take a break between Thanksgiving and New Year’s Day.

In fact, there’s reason to believe looking out for your cardiovascular health may be even more important at Christmastime.

Dr. Michael McMullan, professor of medicine at the University of Mississippi Medical Center, said this later study, known as SWEDEHEART, showed a 15-20 percent increase in heart attack diagnoses during the holidays. McMullan, director of the Division of Cardiology, said this data lines up with his own experience at the Medical Center.

“My busiest call days have been over the Christmas period,” McMullan said.

He recalled one year when UMMC “had 10 heart attacks that had to be taken straight to the catheterization lab over the holiday and the weekend following, as well as a few who unfortunately died before they could be taken for treatment.

“It was unfortunately a tough holiday season for many families that year.”

Just as cardiovascular disease has many contributing risk factors – hypertension, diabetes, obesity and tobacco use, to name a few – the Christmastime uptick in heart health issues could have multiple causes. McMullan said stressors such as “grief, anxiety or anger” might contribute to the risk.

“Dietary lapses and alcohol may play a role as well,” he said.

Whether you’re participating in one big family gathering or a parade of holiday parties, some of the best advice for keeping track of your heart health centers on what you eat.

“It’s important to plan ahead in order to avoid overindulgence,” McMullan said.

He suggests the following:

• “Eating a small snack high in protein shortly before the meal may help curb appetite in order to avoid binge eating at dinner time.”

• “Choose healthier foods such as fruits and vegetables rather than fried foods and sweets.”

• “Eat slowly, spending time to visit between bites and allowing more time for your stomach to feel satiated from the food rather than eating as quickly as possible.”

• Getting a good night’s sleep and

The SWEDEHEART study showed many of the holiday attacks occurred in individuals already at higher risk, including people 75 and older, or those with diabetes or a prior heart disease diagnosis. If you have a heart condition, McMullan emphasizes sticking to your treatment regimen during the holidays.

“Please take your medications, especially when travelling away from home,” he said. “These can be life-saving for those at risk.”

And by keeping your heart healthy, you’re more likely to stay healthy for the next holiday season. 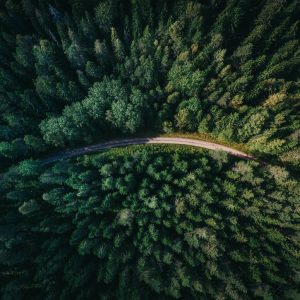 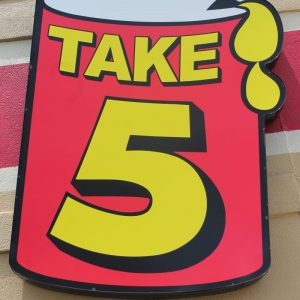 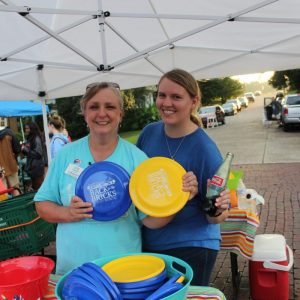 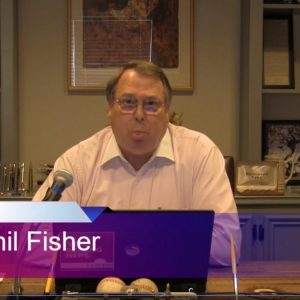 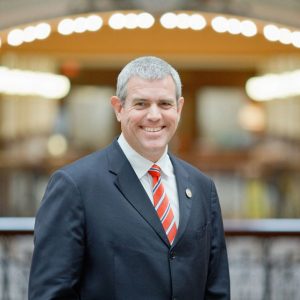