In recent years, being a mother is, in many ways, a lot easier than before. But in other ways, it’s also a lot harder. While the abundance of information has enabled new mothers to care for their babies with a lot more efficiency; there’s also a great deal of misinformation regarding very basic stuff – for instance, breastfeeding.

Somehow, a trend has spread around the worldwide community of new mothers; recently, they’ve become obsessed with the interval between two breastfeed. So, is this truly important for the health of your baby, and in what way? We’ll dive into the breastfeeding interval obsession below!

For the past couple of decades, the battle between breastfeeding and using baby formula has been steadily raging. But in the background, there’s another dilemma causing a rift among the mothers who’ve decided to breastfeed; the one regarding breastfeeding intervals. Beyond all reason and logic, many mothers have become obsessed with the amount of time that passes between two breastfeeds; three hours, two hours, an hour and a half – they see this measure as something incredibly important. But while the benefits of breastfeeding are numerous, and mothers shouldn’t shy away from it – this constant tracking of intervals is basically useless.

When we’re adults, we follow our basic needs and wants to a reasonable degree. We have a snack, grab something sweet, drink a glass of water, or have a cup of tea. In a natural way, we respond to the numerous personal cues that our bodies provide us with. And these are flexible, entirely depending on a variety of factors like our energy levels, our mood, the surrounding temperature, the time of day, etc. Think about it – you don’t know any people who, in their adult lives, say “I’ve got 30 minutes until I can drink some water!”. And yet, we expect babies, in the prime of their development, to consume food solely on the artificial time constraints we place on them.

Not too rarely, you’ll hear of a brand new mother who’s basically happy with her baby’s feeding routine. But then, you’ll also probably hear her wondering if it would be a good idea to stretch the breastfeeding intervals up a bit. And why would she do that? Because that’s just a thing that “you do”. In this situation, explaining that such a practice is entirely unneeded won’t do you a lot of good; she’s likely to remain set in her ways.

But that begs the question – where do such ideas actually come from? You won’t find anyone with any serious breastfeeding education preaching artificially placed breastfeeding intervals on your baby. No breastfeeding classes taught by professionals from a medical background won’t spread such nonsense. Instead, you’re far more likely to find such a thing in self-help baby care books, as well as misguided peers and relatives. While the latter may be people you care about – you don’t want to base any baby care on unfounded and unproven advice.

The Basis of “Breastfeeding Intervals”

Many people who talk about breastfeeding intervals spread such ideas based on a single, misguided premise; that babies who will have a longer period of time between two breastfeeds will take a lot more milk the next time they eat. Basically, such people think that you should hold your hungry baby off until “the mother’s breasts refill”.

And if a baby wants to go back to the breast after just an hour, they think this actually means it didn’t get enough milk the last time. Such basically wrong messages about milk production and breastfeeding are not only stupid, but they’re also potentially dangerous. Babies need to follow their own feeding rhythms with their mothers; something that comes naturally, and is not interrupted by any artificially declared “time intervals”.

With all of this in mind – just what is a normal interval for breastfeeding? Well, you’ll be surprised to learn just how wide of a range there is for this. For example, a newborn baby feeds an average of 8-12 times each day. But that doesn’t tell us anything strictly; some babies may do this every two hours, while others might be less frequent at 3 hours between breastfeeds. For long periods each day, a smaller baby may, more often than not, cluster feed, and keep coming back to the breast with breaks measured in minutes, rather than hours. This kind of natural, organic cluster feeding could take up the better part of an evening.

As we’ve said multiple times – going with the natural order of things is the best thing you can do regarding breastfeeding. At the same time, you’ll find plenty of baby care books that are on the popular shelves giving you a different piece of advice. They say that, while shorter growth spurts may make frequent feeding more acceptable; generally, mothers should keep a regular and longer interval between breastfeeds. For example, they’ll say that a 4-month old should have a longer period of time between feeds than a 3-month-old. Unfortunately, the same author also says that mothers can actually use milk pumps to increase their milk output; another complete falsehood.

In conclusion, the messages found in plenty of baby care books and self-help articles regarding breastfeeding intervals are completely useless, and potentially dangerous as well. This makes new mothers cast a shadow of a doubt on their own milk supply with no real-world justification or reasoning; putting an additional degree of anxiety on the already stressful world of new motherhood. With that in mind, take care to let your baby have as much milk as it needs, at the time when the baby is hungry. Don’t take any stock in artificial advice on breastfeeding intervals! 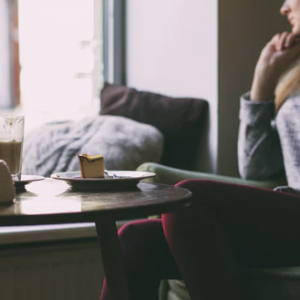 7 Ways to Stay Inspired and Motivated at Home

4 Fascinating Facts About Biking You Need to Know

6 Awesome Ways for You to Edit Your Photos 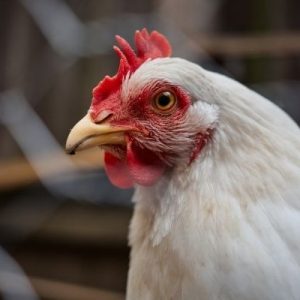 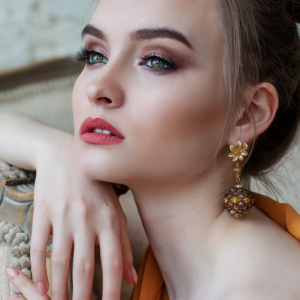