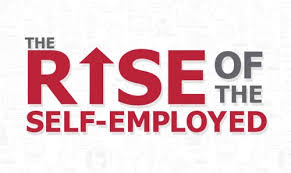 We’re not out of the woods yet, but the tide does seem to be slowly changing with the pandemic. It’s possible that we’re mere months away from life returning to some semblance of normality, which will be a relief for many. Unfortunately, while the virus might become less of a problem, we’ll still have its impact to deal with.

This includes the issue of unemployment, with many people having lost their jobs because of the economic disaster caused by COVID-19. As these workers seek ways of rebuilding their finances, there’s a good chance we’ll see quite a few former employees go down the self-employment route. To some, this might seem an unwise decision in this climate. However, there are several good reasons why things may turn out this way.

Thanks to the pandemic, millions have spent months stuck at home wondering what to do with themselves. While some have used the opportunity to catch up on sleep and relax, many have taken the time to learn new skills. From foreign languages to advertising and marketing, these people know a lot more than they did a year ago. Even better, most of what they learned can benefit them if they decide to become self-employed.

Although not everyone who took the time to do an online course or two will want to go down this route, plenty are probably now considering it because of their enhanced skillset. They’ll realize they’re more prepared than ever to be their own boss and wonder what they’re waiting for.

Nothing can defeat your confidence quite like getting rejected from every job you apply for. Even if you were a great success in your previous position, that doesn’t mean you’re a shoe-in with every application. That’s because there are so many people in the same boat all trying to find work right now, so what might normally make you stand out could just fade into the background.

Given how difficult it is for plenty of Americans to get a job, people may view self-employment as the only viable option. Although being your own boss doesn’t usually come with financial security, you might still be better off than if you wait for another company to throw you a bone. It may take months before someone lands themselves a new job, all the while they could have been making money by working for themselves.

The Necessary Tools Are Readily Available

Establishing your own business isn’t necessarily the simplest task in the world. However, it’s not as tough as you might think, given how advanced everything is nowadays. People have all the necessary tools and knowledge at their disposal thanks to the internet, so if someone wants to become self-employed, there’s not much stopping them.

Of course, there’s a lot to consider first before going down this route. For instance, being self-employed means having to do your taxes every year. You also have to be responsible for your own retirement fund if you want to be comfortable in later life. Luckily, through Saber Pension, you can find a personal defined benefit plan that will work for you. Offering excellent tax deductions and greater flexibility over how much you put aside, having a personal defined benefit plan can be a weight off when self-employed.

Although dealing with this stuff can be a lot of pressure, people who are new to all this don’t have to stress. There’s so much information available at their fingertips that they can get the hang of it in no time. That’s just more of a reason for them to want to be self-employed post-pandemic.

Mindsets Around Work Are Changing

A few decades ago, working 9-5, five days a week, was the norm. In more recent years, though, people have been seeking to change that for something more flexible. That was before the pandemic, and it seems that COVID-19 has just pushed things further along.

There are plenty of workers – particularly in the younger generations – who want more freedom to decide when, where, and how they work. Some employers will be happy to give them that after the pandemic. Others, though, will be eager for things to go back to how they were before, which won’t be to everyone’s taste. Those who aren’t happy about being so restricted by their work schedule may decide to break free and become their own boss. They might see it as a risky move, but they know it will offer the flexibility and freedom they crave.

It’s hard to say what the world will be like in another year, or five years, or ten years. The pandemic has thrown everything off the rails, and some of its influence is irreversible. That may mean we see a lot more self-employed workers in the near future, which could change the job landscape forever. 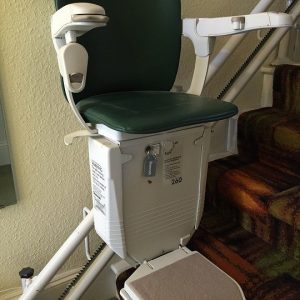 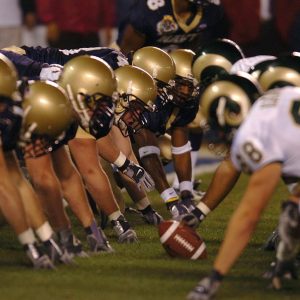 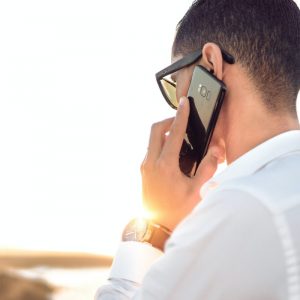