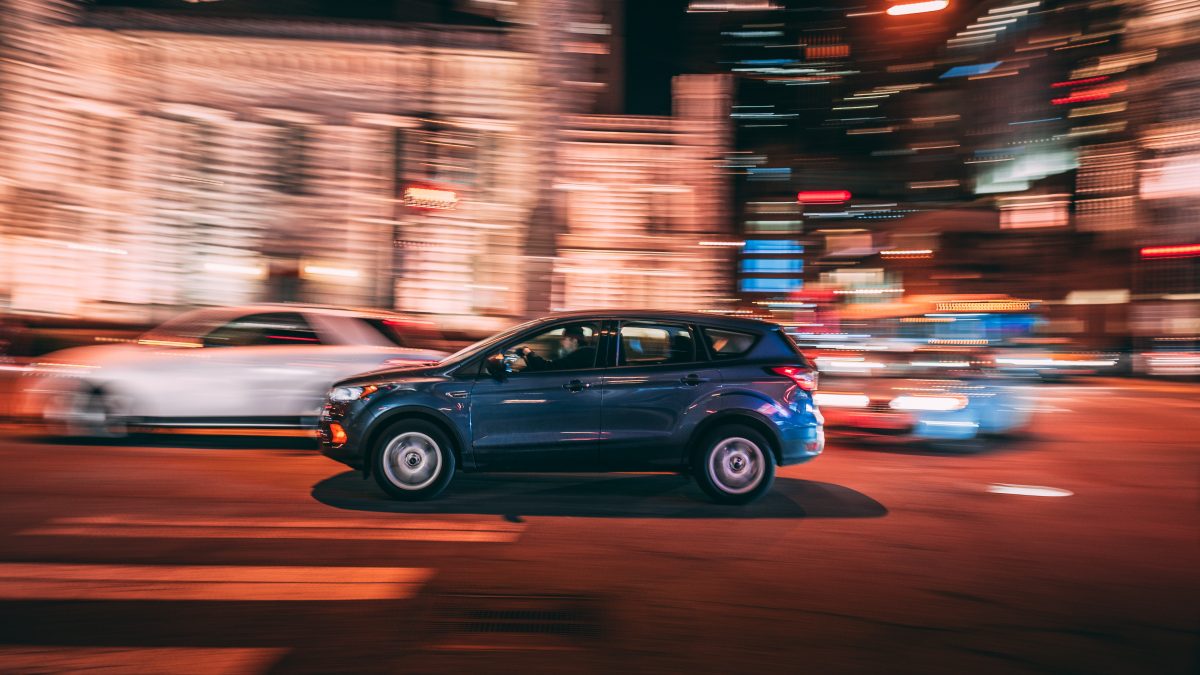 Photo by Chait Goli from Pexels

An increasingly higher number of people are pushing for urban SUV bans based on the premise that this would increase road safety. SUVs have long drawn criticism because of their large size, boxy shape, and tendency to roll over during traffic mishaps.

Ironically designed and marketed to be safer than other types of transportation, studies show that this isn’t actually the case. The size lulls drivers into a sense of security, but passengers are 11% more likely to die when riding an SUV.

Where the Issue Stands Now

The extended height of SUVs makes them more likely to roll when involved in an accident. Modeled on trucks, they often lack the safety systems that 18-wheelers have. Legislators in the United States and Europe have begun addressing these problems with new regulations. Still, some people would prefer a complete ban on vehicles in urban streets.

According to the press, horror stories about the dangers of SUVs abound. For example, in a highly publicized incident, a Bera SUV jumped a curb and killed four people that included a 64-year-old grandmother, her 3-year-old grandson, and two 20-year-old men.

Despite the dangers, consumers are attracted to the vehicles and their flashy marketing campaigns. The sales of SUVs in Europe have jumped from 9% of the market in 2009 to 36% in 2018. In the United States, sales have increased by 200% to 347% in most years of the past decade.

The rising popularity of SUVs has canceled out many benefits of other green programs. The International Energy Agency announced that the increased sales of SUVs neutralized any benefits derived from driving electric cars in urban environments. The gains in carbon emissions surpass the savings from all electric-powered vehicles. Other related statistics point out the following drawbacks of SUVs:

SUVs Can Be Deadly for Pedestrians

It has become increasingly obvious how deadly SUVs are to pedestrians because of outdoor activities caused by stay-at-home orders during the Covid-19 crisis. According to a study, more than 8,800 pedestrians were killed on roads dominated by SUVs and trucks in 2019.

Large vehicles are more deadly to pedestrians and bicyclists than their smaller counterparts, and cyclist deaths rose 38% in 2019. Unfortunately, SUVs are too popular and profitable to ban entirely. The regulation process is notoriously slow, so you can’t expect changes in policies overnight.

If you or a loved one were involved in a car accident involving an SUV, do not hesitate to contact Bressman Law to pursue your wrongful death case or seek compensation for any personal injuries sustained in the accident. A qualified legal expert will carefully look over the specifics of your case and discuss your options with you.

Together you can set a plan of action to reach a deserved settlement. The great thing about going for local experts is that they are well versed in the laws and processes characteristic of the region. They will be able to guide you through what must seem to the untrained eye like a bureaucratic maze.

About the Author
Early in his journalism career, Kerry L. Tucker had a revelation: there were not enough experts reporting on law issues. Legal matters are part of daily life. Yet, there seems to be a general aversion towards them. One of the main reasons for this is that the convoluted legal language is difficult for many people to follow. Therefore, he decided to change how the law is perceived by the public. Throughout his career, he met with many people who shared their personal stories with him. Some of these hit him harder. One of the cases that stayed with him and influenced his future career development was a car accident case involving a child. From then on, he decided to zero in on car accident lawsuits.

WHAT TO CONSIDER WHEN YOU ARE PREPARING TO MOVE 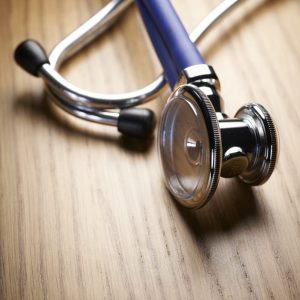 Brilliant Tips to Get into Hands-On Hobbies 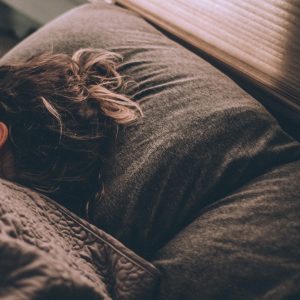 A Helpful Guide To Give You The Body You Want