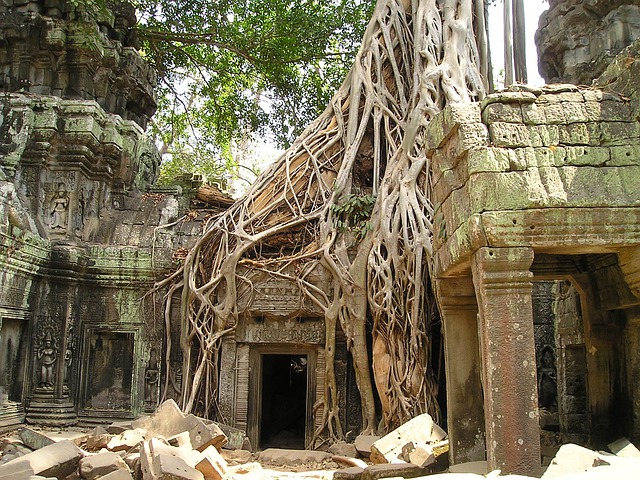 Everyone who enjoys video games or movies has at least heard of the fictional British archaeologist Lara Croft. Whether the Tomb Raider franchise is familiar to you through video games or Angelina Jolie’s and Alicia Vikander’s movie performances matters not. What is important is that Lara Croft has been a cornerstone of powerful female characters in media for generations.

This is due to her well-written and highly iconic character, as well as Tomb Raider’s timeless action-packed adventures. Let us look at the Tomb Raider games, movies and Lara Croft as a character to understand why this franchise never goes out of fashion.

Our first look at our badass archaeologist was back in 1996 when she debuted on PCs, PlayStations and Sega Saturn consoles globally. A lot of old-school fans still remember Lara Croft as an acrobatic dual-pistol-wielding polygon game model. Still, she had a lot of character and gusto even back then. The Tomb Raider franchise would continue to develop over the next couple of decades into one of the most popular game collections ever. Why is this?

Firstly, action games back in those days did not have much in terms of character personality and story. Tomb Raider brought the world a relatively deep story and cutscenes that connected to the real world. Lara would interact with the world around her as well as with other characters making it easier for the players to immerse themselves. This not only offered something which other games lacked but made it more accessible for newer players to join.

Secondly, the Tomb Raider games offered vast highly customized levels for players to explore with full freedom of movement. The locations and environments were not based on fantasy but were something which everyone can connect with and enjoy. This freedom to explore provided lots of room for players to solve puzzles and obstacles using their creativity.

Throughout the ages, there have been three Tomb Raider movie adaptions in total. The marvelous Angelina Jolie starred in the first two bringing her femme fatal to Lara Croft’s well-established character. The third movie acted as an origin story and featured the young and talented Alicia Vikander.

Moreover, the topic of Tomb Raider movies is a controversial one as many fans agree that they did not exactly do justice to the video game franchise. However, both the audience and the critics seemed to agree that while the story left something to be desired, Lara Croft was excellently portrayed in both movies.

Angelina Jolie was exceptional for the role as her look and general repertoire of action movies perfectly matched Lara Croft’s MO. To this day fans will happily match Angelina to Lara Croft when mentioned in a discussion. Furthermore, Alicia Vikander’s performance as Lara Croft brings us a younger version of the character. She makes Lara come alive through the sheer physical performance that Vikander had to train hard for. Even though the movie plots did not do the franchise justice, both actresses brought an iconic and well-remembered portrayal of Lara Croft to the big screen.

Finally, what makes the Tomb Raider franchise so timeless is simply its main character. In the early 2000s world, the video game market was populated with male leads so when you thought about strong female characters Lara Croft naturally came to mind. With characters like Samus Aran and Lara Croft, female characters in video game media stopped being stereotypical damsels in distress and became actual heroes.

There were of course more female characters being developed, but Lara Croft remained iconic and widely recognized by the public. Her mixture of cold intelligence, fatal femininity and precise combat skills made her an aspiration for video game fans everywhere. Her humorous quips and charismatic responses in story cutscenes made her stand out from other characters. It also helped that there were various quality game titles from the original trilogy to the modern remake versions.

From the original video game series to the movies and modern releases, Lara Croft remains a famous and beloved interactive media character. Her video games introduced various innovations to the genre and her movie appearances always provided entertainment.

Whether you are a video game fan or simply someone who likes to cosplay as Lara Croft, we can all agree that she is one of the most iconic characters ever.

Read more:  Video Games That Make You Arrive At Olympics 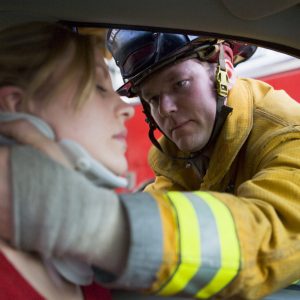 5 Common Accidents in Mississippi and How to Avoid Them 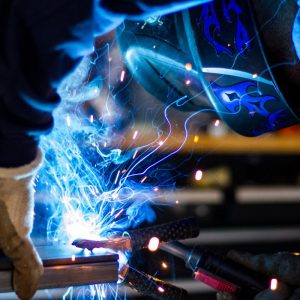 In Clinton, Milwaukee Tool Is Just The Latest Good News Story In A Certified Manufacturing Revival 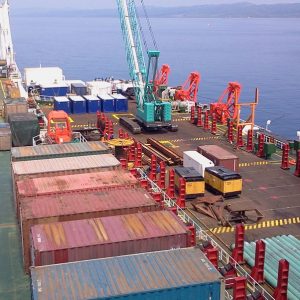 What’s the Best Way to Transport Cargo for My Mississippi Business? 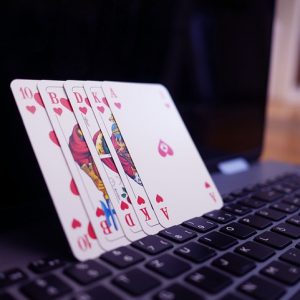 Online Casino with a Welcome Bonus and No Deposit: How to Choose? 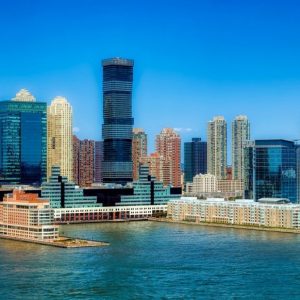 The Cost of Living in Clinton, NJ: A Guide for Newcomers