Leaders of Clinton Main Street are sponsoring the October 13 event that will cater to audiences of all ages.

Concert-goers are invited to bring their dancing shoes, tap their feet and eat delicious food supplied by the Cock of the Walk restaurant. The Friday evening activities begin at 6 p.m. near the 303 Jefferson restaurant.

The dinner will cost, but the delightful MC Jazz Band music is free outdoors. In addition, Grumpy Dave will feature his famous Clinton popcorn as the crowd looks on in the city’s historic business district.

October is definitely a notable month for music lovers in Central Mississippi.

Conducted by music professor Mark Nabholz, the award-winning MC Singers will present a free Homecoming concert at Provine Chapel. The 30-minute show on October 21 follows the Homecoming parade along College Street at about 1:30 p.m.

Presenting 21st Century sounds, the ensemble combines a flute, clarinet, violin and cello. The group performs at the University of Rhode Island on October 21 and presents a December 9concert at Northeastern University in its hometown of Boston.

Tickets for the Sclater concerts can be purchased at the door or reserved in advance by calling the MC Music Department’s Dottie Serio at 601-925-3440.

The fabulous series at Mississippi College is named as a tribute to retired MC music professor and nationally celebrated composer James Sclater of Clinton. 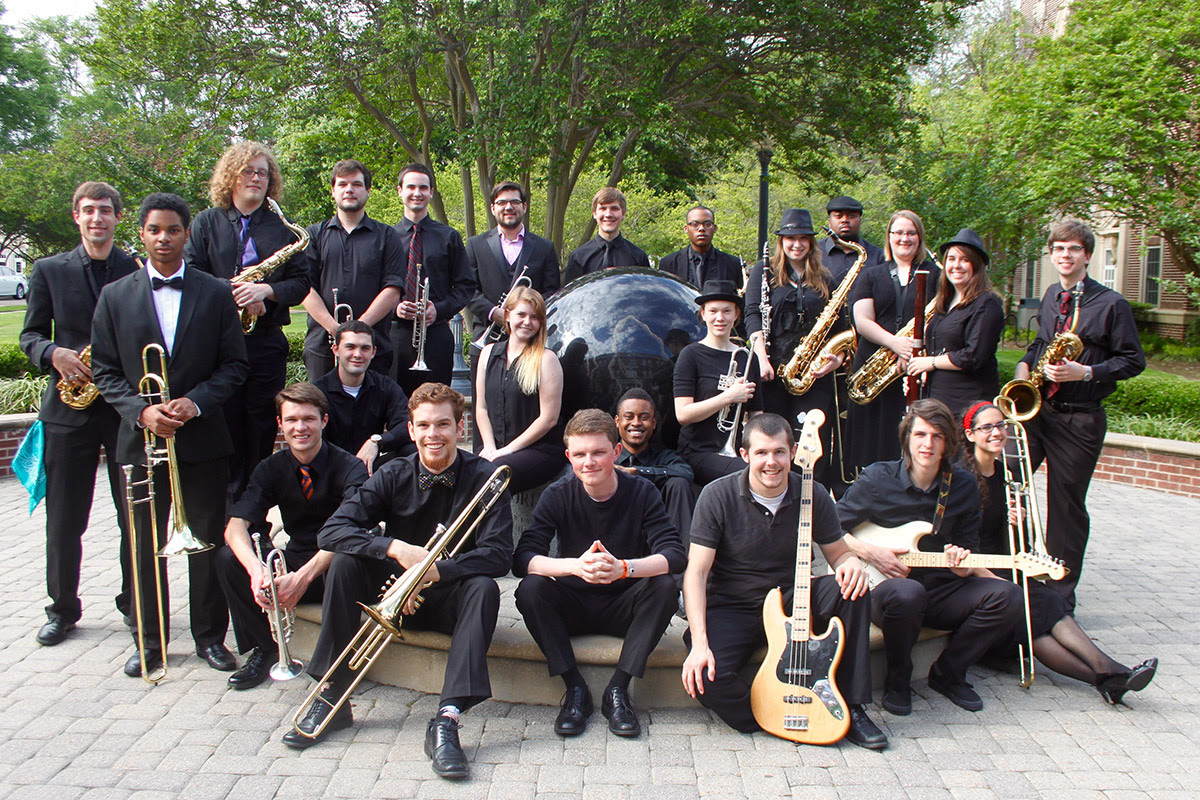