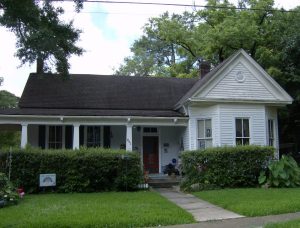 Miss Sherry and I live in a circa 1863 house in Olde Towne, Clinton.  Our house has had at least two major extensions and several interior rearrangements during the past 158 years.  As we are taking our turn at caring for this part of Clinton’s history, we have learned to accept that there are no simple fixes to anything that needs attention or updating, and that whoever last fixed what we are fixing again did their best with what they had at the time; judge not, lest ye be judged. 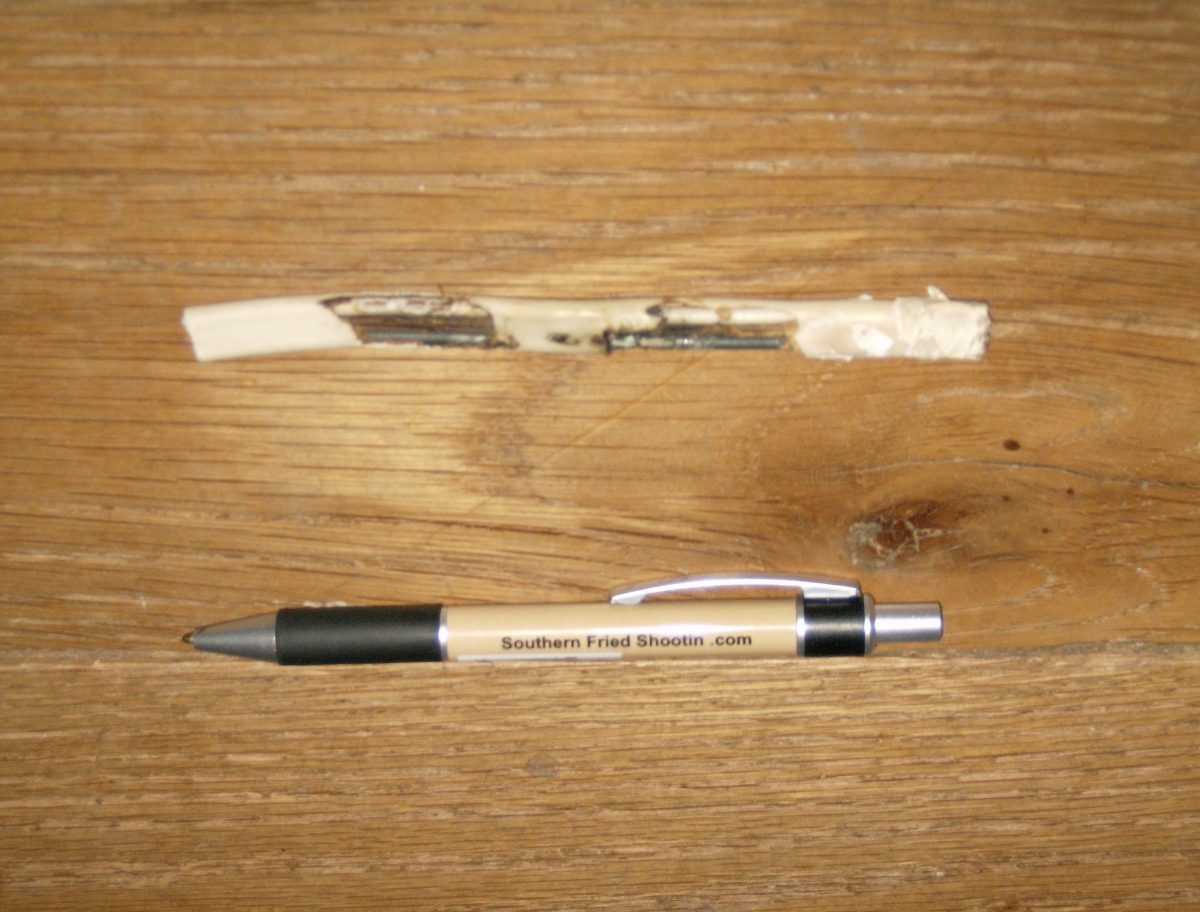 I found a similar but not identical circuit breaker and plugged it in.  Worked fine for an hour and tripped.  Reset it, and it was working fine after three days so all seemed well, and we went out to dinner.  Of course when we returned the refrigerator was off.  Reset the breaker and it would trip in 10 seconds.  Put the old breaker back in, reset it, and it would trip in 10 seconds.  My next guess was a short in the twenty year old refrigerator, probably fatal for a thousand dollar fix.  It was late by this time, so we moved what we could from the refrigerator into our little fridge and little freezer overnight.

This is when I realized that once again, this was not going to be a simple fix.  This house is a lot like Columbo, as soon as you think you are finished with a problem there is always just one more thing.

I went under the house hoping that there was a separate water valve for the dishwasher which I found and turned off; best news so far.  As I glanced at the wiring for the dishwasher under the house I noticed about 6 inches of insulation missing, apparently a rat snack.  This turned out to be actually good news but for some reason I did not immediately recognize it that way.  With power and water off to the dishwasher, I disconnected it and pulled it out of the cabinet so I could test the refrigerator.

The refrigerator was running again so I had time to make the few fixes remaining.  Back to the hardware store to get an appliance extension cord so I could plug the refrigerator in behind the refrigerator, some house wire to replace the chewed piece, and a new dishwasher outlet hose kit.

I am grateful that we did not need a new refrigerator. I am grateful that I repaired the refrigerator power cord before it shorted out. I am grateful for finding the failing dishwasher outlet hose before it caused a flood. And I am most grateful to God who sent the rat to chew off the insulation which led to my discovery of several issues (conveniently located next to each other) that were easy fixes before any or all of them became a giant oops. We love our olde house.