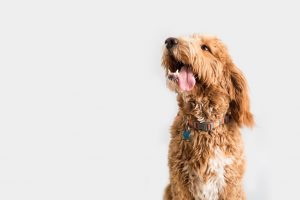 No one can argue that owning a pet can be highly beneficial to your well-being. In fact, 74% of people surveyed reported mental health improvements due to keeping animals as companions. For seniors, having a pet can reduce stress, lower blood pressure, improve heart health, and encourage social interaction — all vital factors in leading a healthy lifestyle as one ages. But according to a new study, seniors should proceed with caution. For all of the advantages that man’s best friend can provide, it’s also possible that owning a dog could put elderly residents at risk for injury.

In the U.S., more than 10,000 people reach retirement age every day. Certainly, staying active is part of staying young — so it makes sense as to why many seniors would want to adopt a pet. Walking your dog can be a great excuse to exercise, after all. But according to the University of Pennsylvania study, which was recently published in JAMA Surgery, dog ownership comes with risks for many seniors. In fact, researchers found that dog-walking injuries among older folks have doubled over the past 15 years. In 2017 alone, there were nearly 4,400 reported senior injuries caused by dog-walking incidents. The majority of seniors injured have been women, which researchers hypothesize could be connected to the fact that older women tend to have lower bone density than older men. Hip, wrist, and upper arm injuries were most common, with 28.7% of injuries being severe enough to require hospitalization.

For the 44% of American households that have a dog, it’s important to note that merely owning a pet doesn’t necessarily mean one is more prone to injury. The study doesn’t make clear what kinds of incidents actually caused those injuries; it’s possible that the harm sustained could have occurred whether or not the dogs were present. Other experts point out that the increase in injuries could merely correlate with the number of seniors who are living longer. Seniors who are in better health are more likely to be able to walk their dogs — so in some ways, the fact that there are more active seniors now could explain the increase in injuries.

And of course, this new study shouldn’t discourage seniors from adopting a pet. Some seniors might be better off sticking with smaller breeds, while others may simply need to be more mindful when they head out for a walk with their pup. And, as one physician points out, when you consider how substantial the total population of seniors is, the number of injuries is quite small in comparison. If nothing else, the study can serve as a reminder to dog owners of all ages that taking care of a pet is a big responsibility — and that you should ensure you’re up to the task prior to bringing an animal into your home. 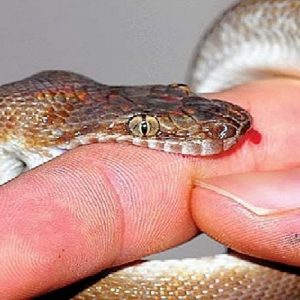 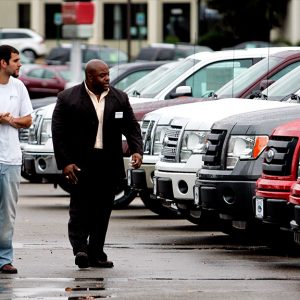 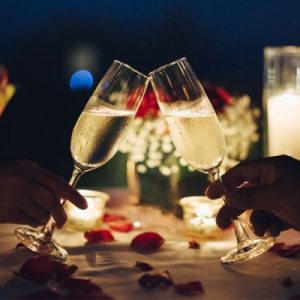 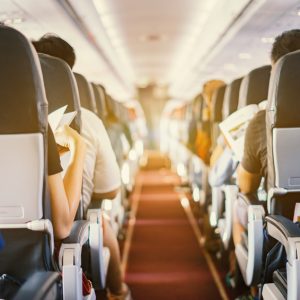