Voters in September passed a $25 million school bond by an overwhelming 95% approval.

This summer, the Clinton Public School District will receive a national award for the success of this campaign. CPSD is the only Mississippi school district to receive a 2019 Golden Achievement award from the National School PR Association.

“We were humbled by the 95% voter support for the bond issue,” said Dr. Tim Martin, Superintendent of Schools. “With these funds we’re improving and expanding facilities that will impact students for years to come.”

CPSD will be recognized at the NSPRA seminar July 14-17 in Washington, D.C.

CPSD experienced a decade of increases in enrollment, from about 4,700 in 2008 to more than 5,300 in 2018. Over time this rising enrollment put a strain on facilities, so in 2018 the Clinton School Board sought public support for a $25 million bond issue to expand and improve facilities throughout the district.

The bond would also allow CPSD to realize a long-term goal of relocating the CHS Career Complex from Lakeview Drive to the main Clinton High School campus, and to address facility safety issues at multiple schools.

“We had about six weeks from the date our School Board voted to seek support for the bond issue to the date of the election, July 31 – September 11,” said Sandi Beason, public information officer. “The campaign was fast-paced and focused on our parents, employees and supporters.”

Martin formed a campaign committee consisting of PTO presidents as members and BankPlus President John Murphy as the chairman. The district provided information and guidance as the committee engaged in awareness efforts on social media, at community events, by word of mouth and with local media outlets. 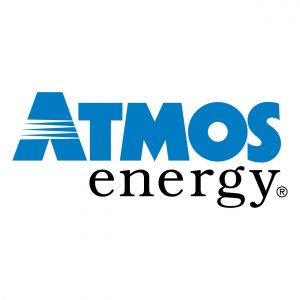 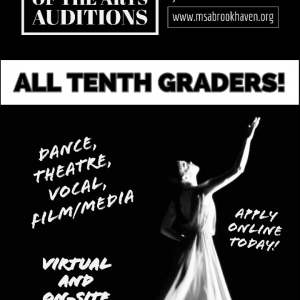 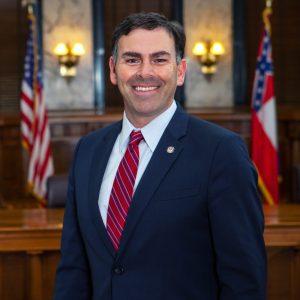 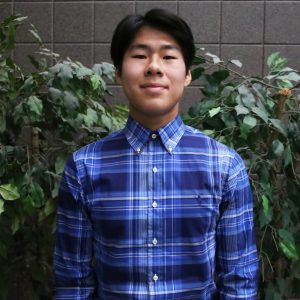