In the past two decades, more than 60,000 Mississippi tobacco users have registered with the Mississippi Tobacco Quitline, a telephone-based tobacco cessation service that helps users quit.

“Mississippi’s Tobacco Quitline consistently rates as one of the top Quitlines in the U.S.,” said Amy Winter, Director of the Office of Tobacco Control at the Mississippi State Department of Health. “In 2018, Mississippi had the highest quit rate in the nation and had a Quitline satisfaction rate of 95 percent.”

Since its inception, the Quitline has helped Mississippi make great strides in tobacco prevention and control, but smoking remains the leading preventable cause of death, disease and disability in the state.

People who stop smoking greatly reduce their risk of disease and early death. Although the health benefits are greater for people who stop at earlier ages, there are benefits at any age. There is no age limit to quit smoking.

During these two decades of service, more than 10 million Americans have called the Quitline nationally for help to quit tobacco products. 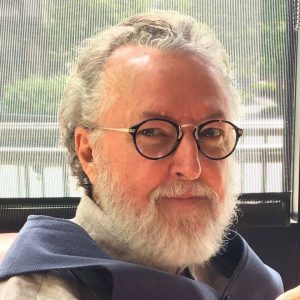 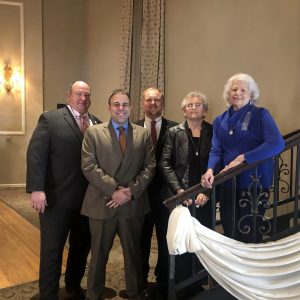 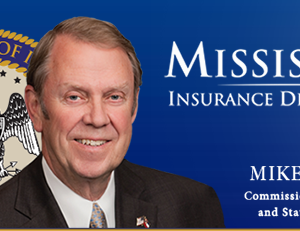