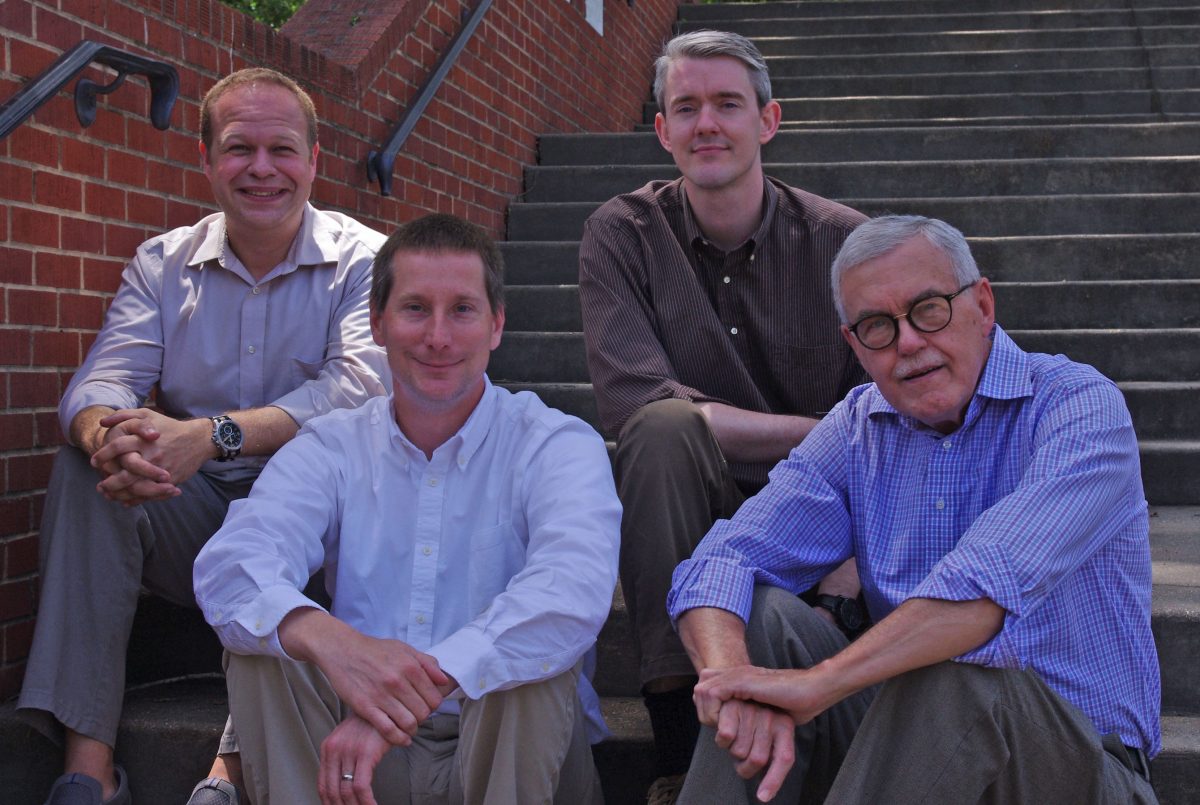 The Blue & Gold family and folks across metro Jackson community are invited to catch some of the best jazz artists in Central Mississippi on September 20. All of the performers have strong MC connections.

The place to be for the show is the Clinton Visitor’s Center located off the Natchez Trace Parkway. The facility will host the Brick Street Quartet in concert Friday at 7 p.m.

Their show features the sounds of a diverse array of jazz standards. The Quartet consists of music professors Ben Williams on bass guitar, Michael Rushing on drums, and Tyler Kemp on keyboards. Retired music professor and award-winning composer Jimmy Sclater plays the clarinet.

But there’s a very special guest who’s performing that September evening in Clinton. Beth Stapleton, director of Mississippi College’s new Edward McMillan Center for Education Abroad, will belt out jazz numbers. Her tunes will include “It Had to be You,’’ and “L-O-V-E.’’

A Spanish and linguistics professor Beth is a 1992 MC graduate who’s becoming better known as a gifted singer off the Clinton campus these days.

The chance to shine with the Brick Street Quartet offered an opportunity the Mississippian couldn’t pass by.

“They have been generous to ask me to do some songs with them,’’ Stapleton said. “I’m very excited!.’’

Among the Quartet members, Sclater served as an MC music professor for four decades before retiring in 2010. The Sclater Chamber Music Series at Mississippi College this Fall is named in honor of the Clintonian. Williams serves as the assistant chair of the MC Music Department. Rushing and Kemp, like their colleagues, have a long list of musical accomplishments during their careers.

The Brick Street Quartet often performs at major Mississippi College events such as the Spring Scholarship Dinner each year.

Asked if NBC’s “America’s Got Talent’’ will book her soon, Beth Stapleton just laughed when hearing the question. “This will be a good one on September 20th. We will have to see where it goes next.’’

Admission price for the September 20 concert is at least 89 cents. That’s a reference to milepost 89 where the Clinton Visitor Center is located off the Natchez Trace Parkway. 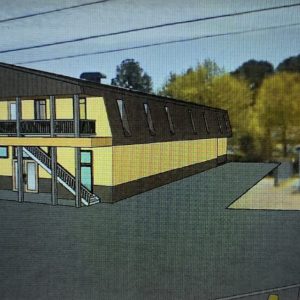 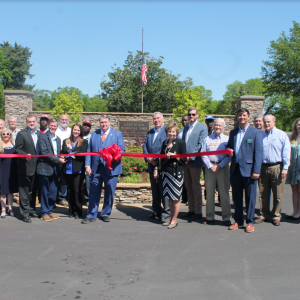 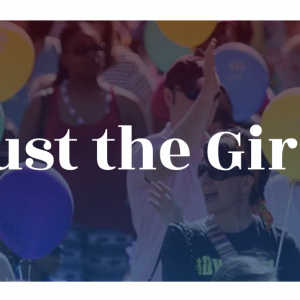 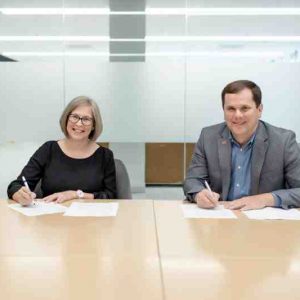 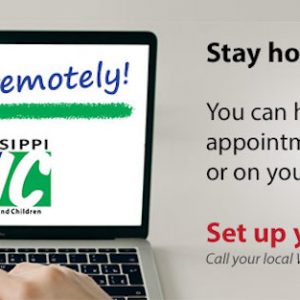