Mississippi is part of a national investigation into severe pulmonary disease or lung injury linked to the use of e-cigarette products (vaping). Nationwide, there have been 530 cases of lung illness reported from 38 states and one U.S. territory. Seven deaths have been reported from six states.

“This is a very serious concern, and one that is unfolding every day,” said MSDH State Epidemiologist Dr. Paul Byers. “While we know that many of the cases in the US report vaping cannabis products, such as tetrahydrocannabinol (THC), some have reported only vaping nicotine products. There is still a lot that we don’t know about what is making these people sick. No specific product such as the device, liquid, refill pods or cartridge has been clearly identified as the cause.”

Symptoms of severe pulmonary disease include cough, shortness of breath, chest pain, nausea or vomiting, diarrhea, fever and fatigue. Symptoms develop anywhere from over a few days of use to weeks of using e-cigarettes.

Until an exact cause of the illness has been determined, the Centers for Disease Control and Prevention (CDC) recommends the following actions:

Additionally, Dr. Byers said Mississippians are urged to not buy products off the street containing THC or other cannabinoids. Do not modify or add substances to e-cigarette products that are not intended by the manufacturer.

For more information on the dangers of e-cigarettes and vaping, visit the MSDH website at HealthyMS.com/lungillness. 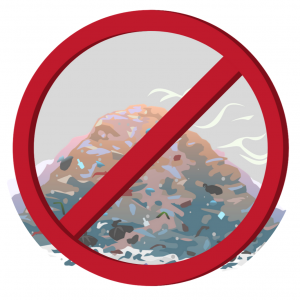 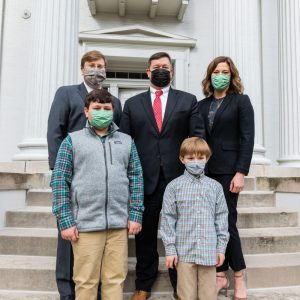 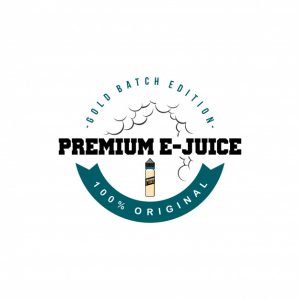 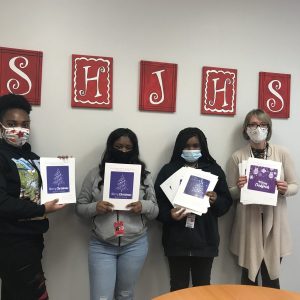 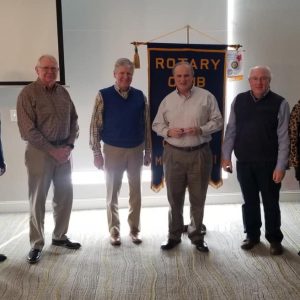