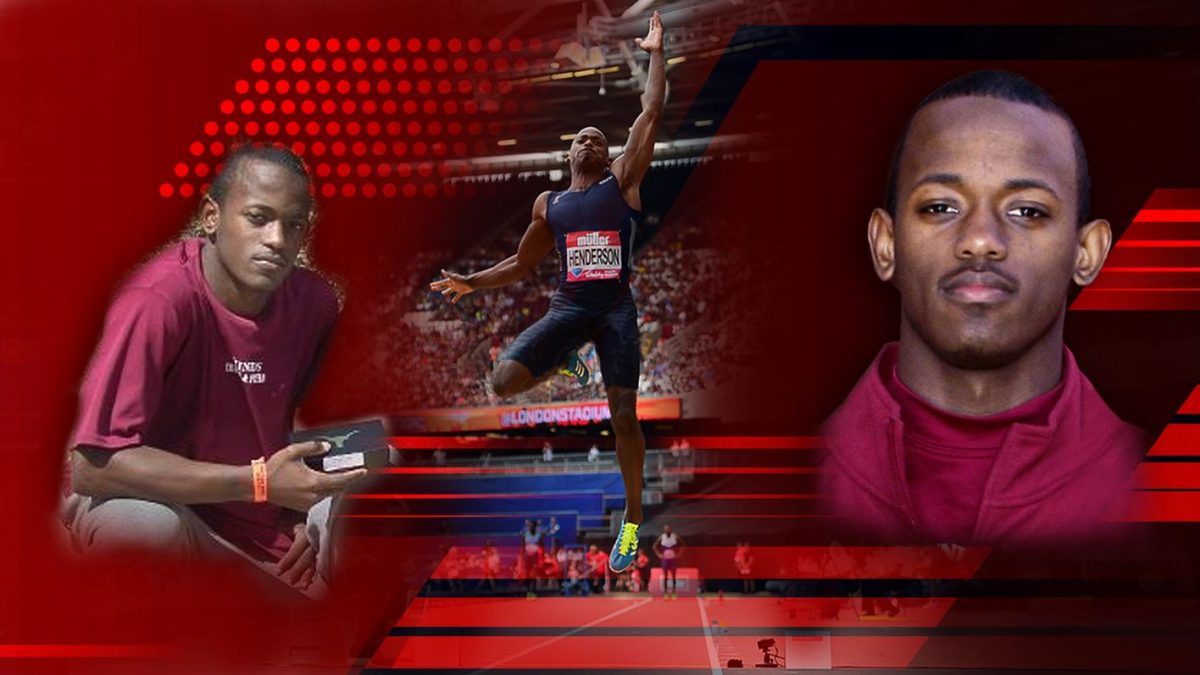 Former Hinds’ National Champion and Olympic Gold Medalist, Jeff Henderson, competed at the International Association of Athletics Federations (IAAF) World Championships this past weekend (Sept. 28), and won the silver medal in the men’s long jump with a leap of 8.39.

Henderson’s leap of 8.39 actually surpassed his gold medal winning jump of 8.38 he had back in the 2016 Olympics.