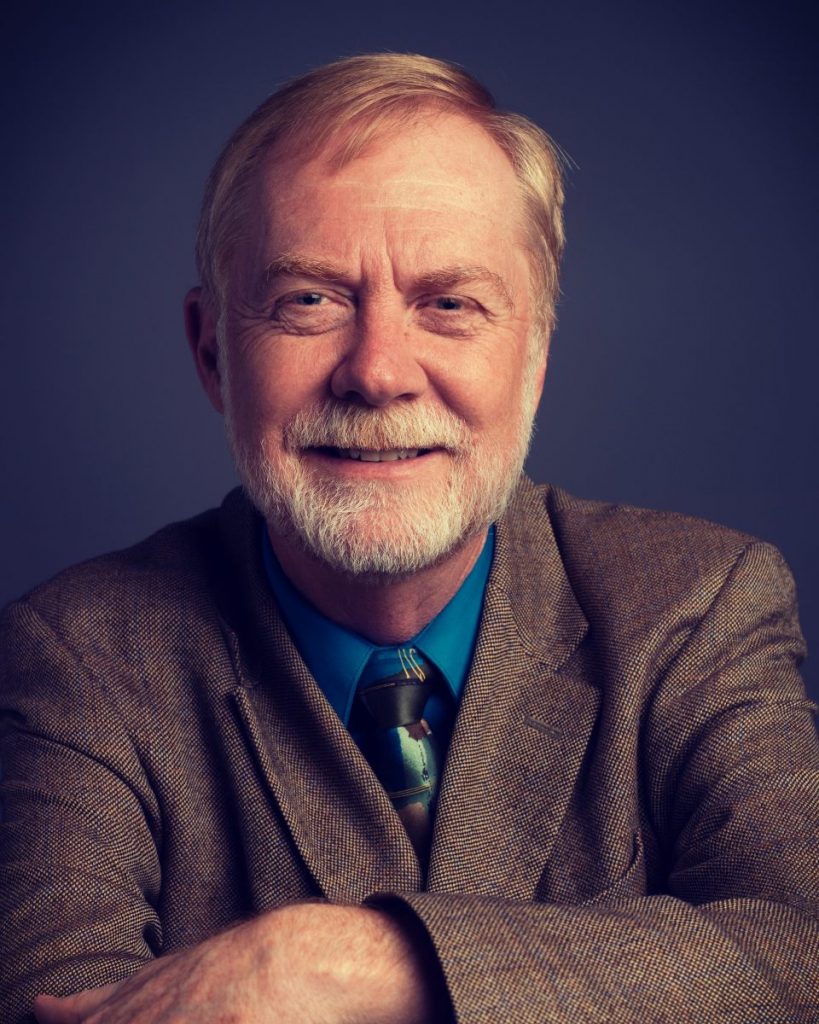 Award-winning investigative journalist Jerry Mitchell, who wrote a series of stories for the Clarion Ledger that helped put four Klansmen and a serial killer behind bars, will be speaking on “Living Fearlessly” at Hinds Community College’s Raymond Campus.

Mitchell is speaking at 2 p.m. on Wednesday, Oct. 30 in Reeves 165 on the Raymond Campus. The presentation is sponsored by Hinds Community College’s Raymond Campus Center for Teaching and Learning.

Mitchell’s stories have also exposed injustices and corruption, prompting investigations, reforms of state agencies, and the firings of boards and officials. His stories have also helped lead to the release of two people from Mississippi’s Death Row.

A winner of a $500,000 MacArthur “genius” grant and more than 30 other national awards, including being named a Pulitzer Prize finalist, his memoir about his pursuit of civil rights cold cases, “Race Against Time,” for Simon & Schuster, is slated for publication in February 2020.

He is the founder and investigative reporter for the new nonprofit, the Mississippi Center for Investigative Reporting. 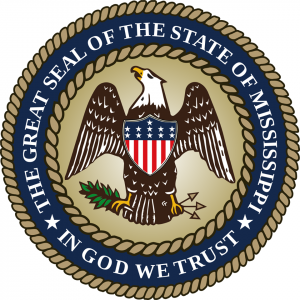 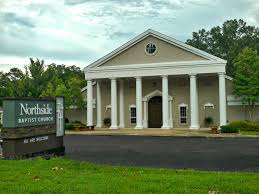 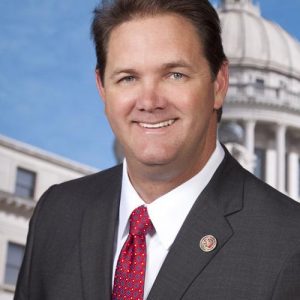 Get the Latest Flooding Safety Information on Mobile App