Latest information on the crest; Now project at 37.5 feet.   This  0.5’ lower than originally expected, but that doesn’t mean the impacts change.  This will still be a historic flood that will affect thousands.

Significantly higher water will be quickly noticeable in Northeast Jackson, Lakeland, and Old Fannin neighborhoods according to the Pearl River Valley Supply. Downtown Jackson, Richland, and Byram will likely not see higher waters until early Sunday morning. This is your last chance to evacuate before your home is surrounded by water!!!

Estimated flood zone maps for all streets (based on 1980s data, so water may be higher or lower than expected). Exact inundation remains unknown so please follow exact recommendations from your local emergency and police officers.
HINDS CO: bit.ly/39DP97h
RANKIN/MADISON CO: bit.ly/2HqfR7e

Information from the City of Jackson:

The City of Jackson has issued a precautionary boil-water advisory for the entire city, including Downtown Jackson.

A water sample taken on January 28, 2020 showed a high turbidity level due to the amount of restricted water being brought into the plant, resulting in low operating levels. Turbidity refers to the cloudiness in the water.

As nothing has been detected in the water, the City has issued a city-wide precautionary boil-water advisory until proof of compliance for turbidity levels has been submitted and approved by the Mississippi State Department of Health.

Some areas within the City of Jackson have been placed under a MANDATORY EVACUATION due to the risk of severe flooding. Citizens who live in low-lying areas should take precautions to leave their residence no later than February 15, 2020. Sandbags are available for pick  at 4225 Michael Avalon Street, Jackson, MS 39213. 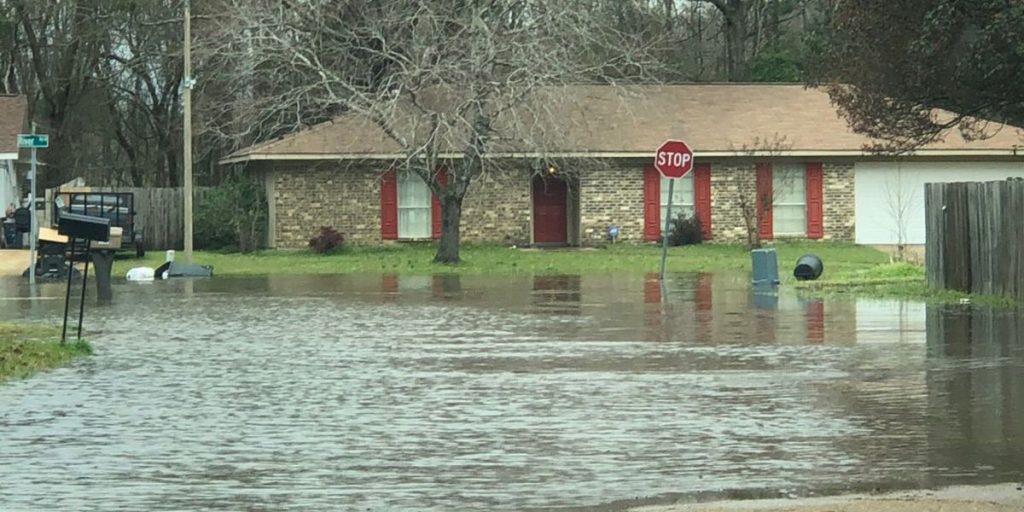 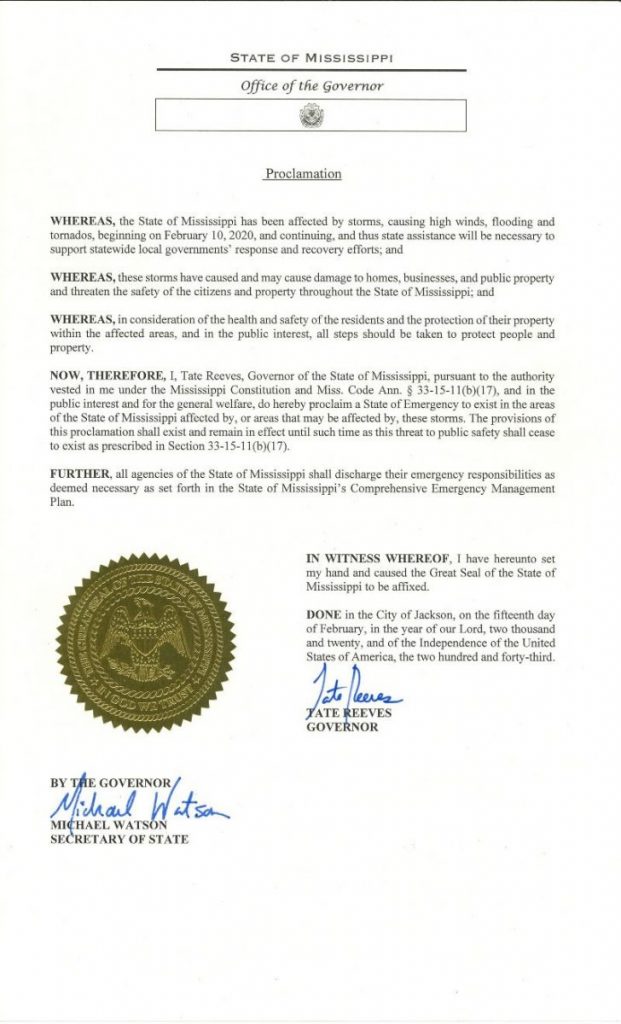 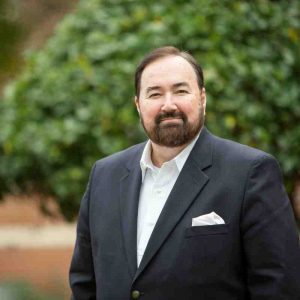 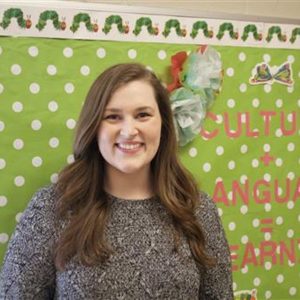 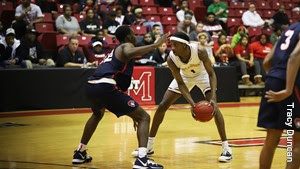 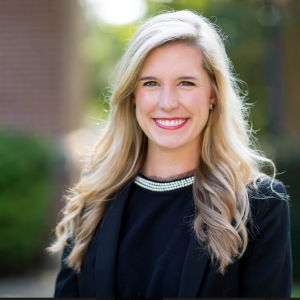 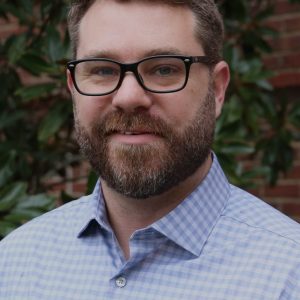