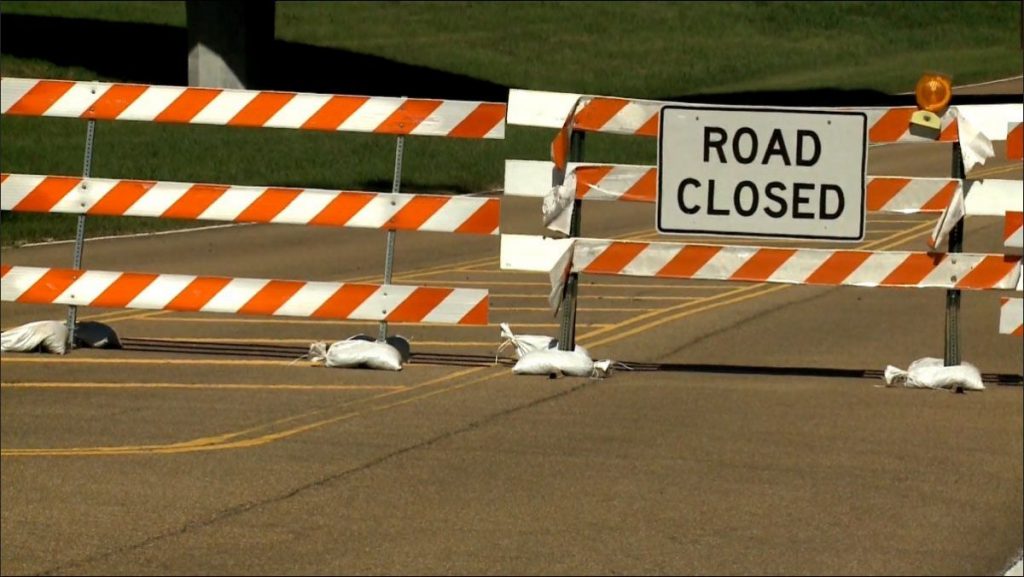 On January 22nd of this year, Parkway officials had originally stated it would take 2 weeks of dry weather before they could complete the project. 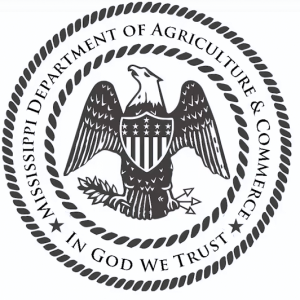 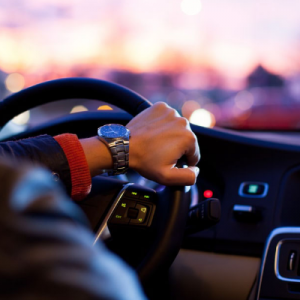 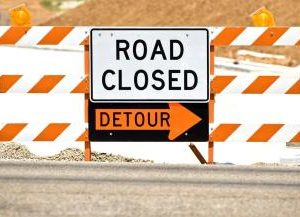