After watching this performance, Eddison Brown stated “wow wow wow this probably was my favorite show from them. The stops in between were different but I feel like Fehr was trying to give each piece its own moment. Vocals and choreography were so freaking clean and their visuals always take me out. Superb job!” 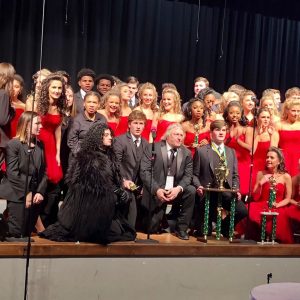 Attache is a nationally-ranked, award winning high school show choir from Clinton, MS; made up of 42 singer/dancers, 15 instrumentalists, and a crew of 12.

Since 1992 Attaché has competed in 89 competitions across the United States, in that time they have won

Grand Champion Awards 80 times and numerous caption awards. In the same time, Attaché has finished in 2nd place seven (7) times, 3rd place once (1), and 4th place only once (1).

As of March 2019, Attache has currently won 18 straight competitions including captions for vocals and choreography/visual at each. 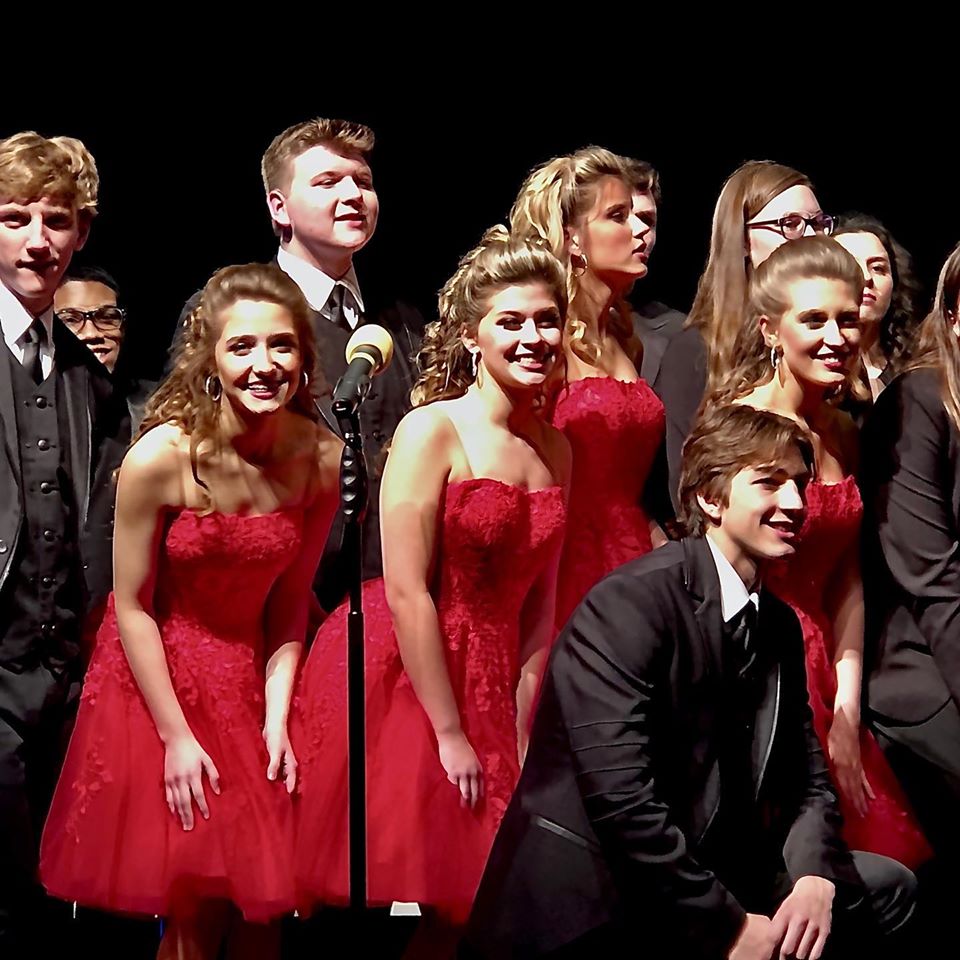 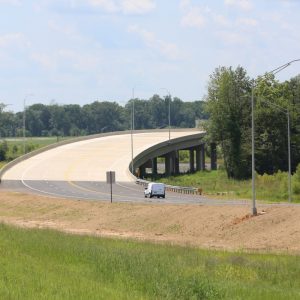 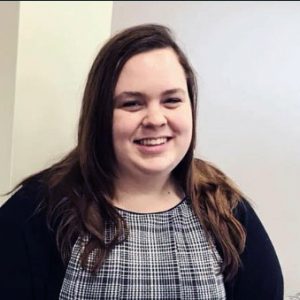 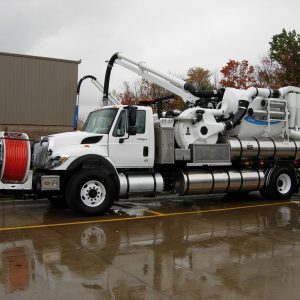 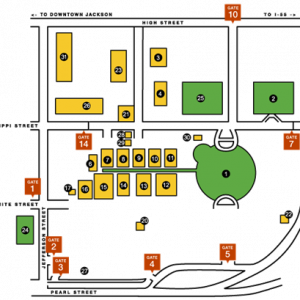