A late change in polling locations had as many as one-third of Clinton voters scrambling Tuesday, June 23, during the Republican 2nd Congressional District runoff election. The switch affected two of the city’s six polling places only for this election. 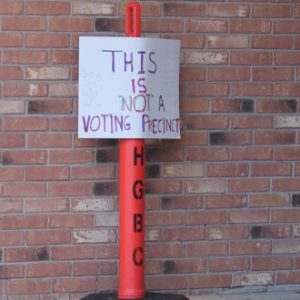 “We understand that there has been confusion over where to vote,” said Toni Johnson, District 2 commissioner for the Hinds County Election Commission. “It seemed the ball got dropped on this end, and we apologize for the confusion.” 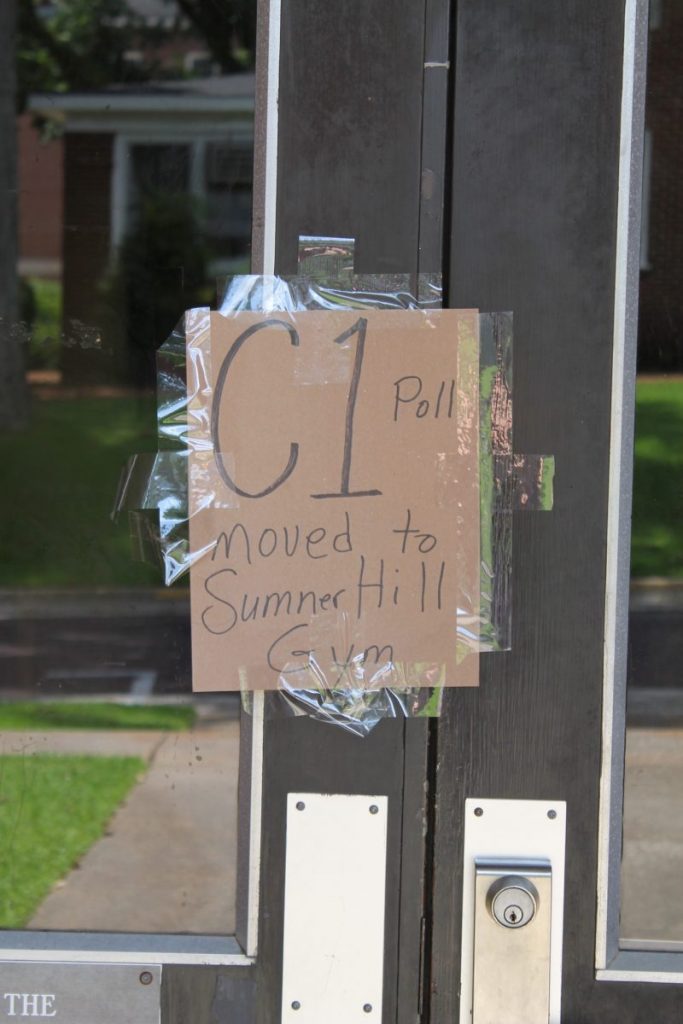 When voters arrived at Holy Ghost, they found a hand-drawn cardboard sign – “This is not a voting precinct.” A cardboard door sign at First Baptist and a large road sign near Federation Towers alerted voters to the Sumner Hill voting site. Those were the only indications that the election commission had moved the polling place again.

When asked about what appeared to voters to be an abrupt and unadvertised change, Hinds County Republican Party Chairman Pete Perry said, “Evidently the county election commission failed to tell you or the City about that change.  So, the voters that normally vote at Federation Towers and those that normally vote at the First Baptist Church for today vote at Sumner High School.”

The City of Clinton and The Clinton Courier were notified by the election commission in early June about the Holy Ghost polling site and were asked to send out emails and social media posts. No information about the shift to Sumner Hill was received, according to municipal and newspaper representatives.

“I know that information was sent to our public relations department, but apparently it never got sent out,” Johnson said. “We will make sure that the public is well informed for the November presidential race.” 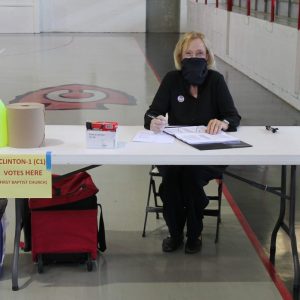 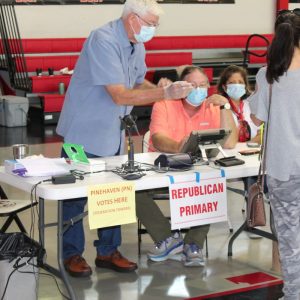 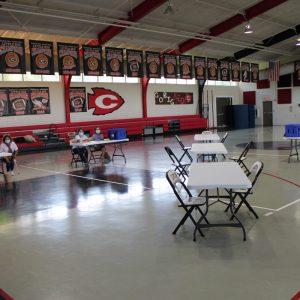 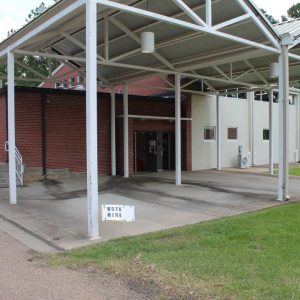 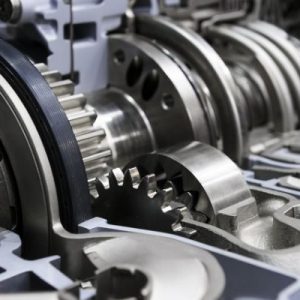 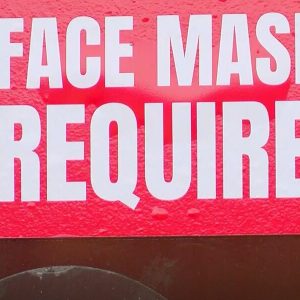 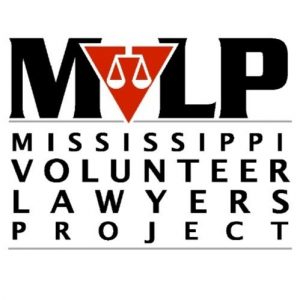 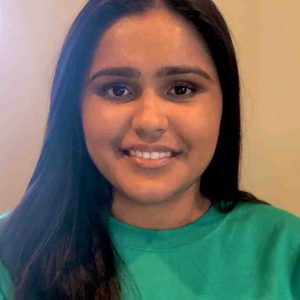 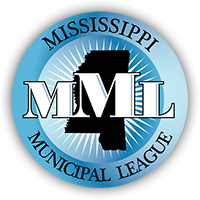