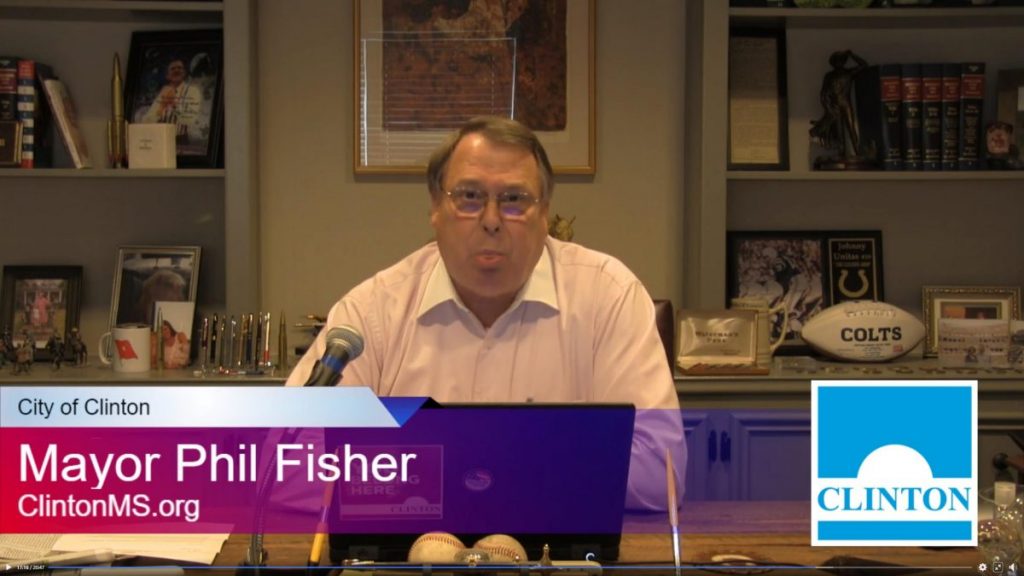 On April 22, the City of Clinton filed a complaint with the PSC against Entergy in dispute of billing and services. On May 5, the City filed an amended complaint on the recommendation of the PSC’s legal advisor to provide additional information to them.

“As you know, we’ve been having a series of meetings about the price that we’re charged…rates that we’re charged on light poles, fixtures of that nature [by Entergy],” Fisher said, during his July 6 “Ask the Mayor” livestream broadcast to the city.

“On June 22, Entergy responded to that complaint, which was filed on behalf of the City of Clinton with the Public Service commissioner regarding their street light practices,” Fisher explained.

“The Public Service Commission has accepted the City’s formal complaint, and City officials anticipate moving into the process of a formal hearing. Entergy did respond, and their primary request was that the case be dismissed without further consideration.”

During the PSC’s open meeting on July 7, the commission appointed Laura Dixon as the Hearing Examiner. With this appointment, the PSC will review the City’s complaint and make a ruling.

Initially, said Fisher, the City tried to talk about this matter with Entergy.

“We had an inquiry, and we made many efforts to talk with Entergy. The team they kept sending us would not listen to us.”

Fisher read several responses from Entergy, including: “If the City’s approach to municipal lighting rate-making were adopted, it would raise the rates for all customers. Lighting is part of Entergy’s total revenue requirement, making this a cost-allocation issue.”

“A cost-allocation issue,” Fisher repeated. “So again, I find it reprehensible that Entergy would resort to scare tactics and threats of raising other rates should the Commission determine our complaint to be valid.”

“One may suppose from this…that Entergy’s advertised claims of lower rates for energy usage are made possible, at least in part, from overcharging other customer classes. That would be you,” Fisher said, pointing at viewers.

“There are separate considerations here,” he went on to explain. When Entergy makes a rate adjustment, for example, to street lighting rates, this doesn’t affect rates for consumers’ homes. Changing home rates would be separate from the street-lighting rates.

In addition to the formal complaint filed with the PSC, the City sent a letter to State Auditor Shad White. The City asked “Shad White to investigate the assessment of valuation of the Grand Gulf Facility, and to review the calculations relative to the resulting disbursement to government entities from Grand Gulf,” Fisher said.

“White does have the legal authority to request documents from the Department of Revenue to assess whether the DOR has calculated the disbursement of tax revenues to local residents to Grand Gulf in accordance with the law,” Fisher said. White has assigned staff to perform this review and will forward results to the City when he has them.

Fisher expressed appreciation to White, saying “He stepped up to the plate. White has done some real good evaluations, and I think he’s going to do another one now.”

“I want you to understand, this is not just a street light matter now. It’s beginning to spread as we go more and more into it. I’m asking questions now in a lot of areas that maybe a year ago I had no clue of, but now that I’m learning, this is what we’re doing,” Fisher said.

“Keeping residents appraised of the status of this matter is important in the process of shining light on the complicated process of filing complaints on a subject rarely investigated by governing authorities. This is the first time any entity – or any city – has asked for an investigation on the street lights,” Fisher concluded. 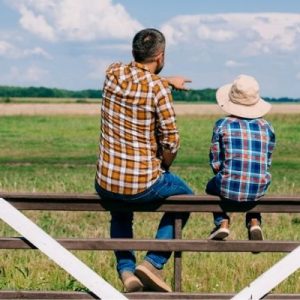 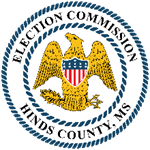 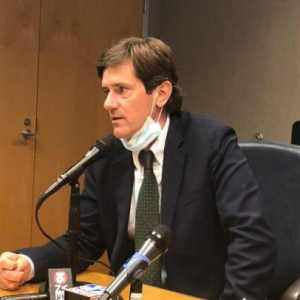