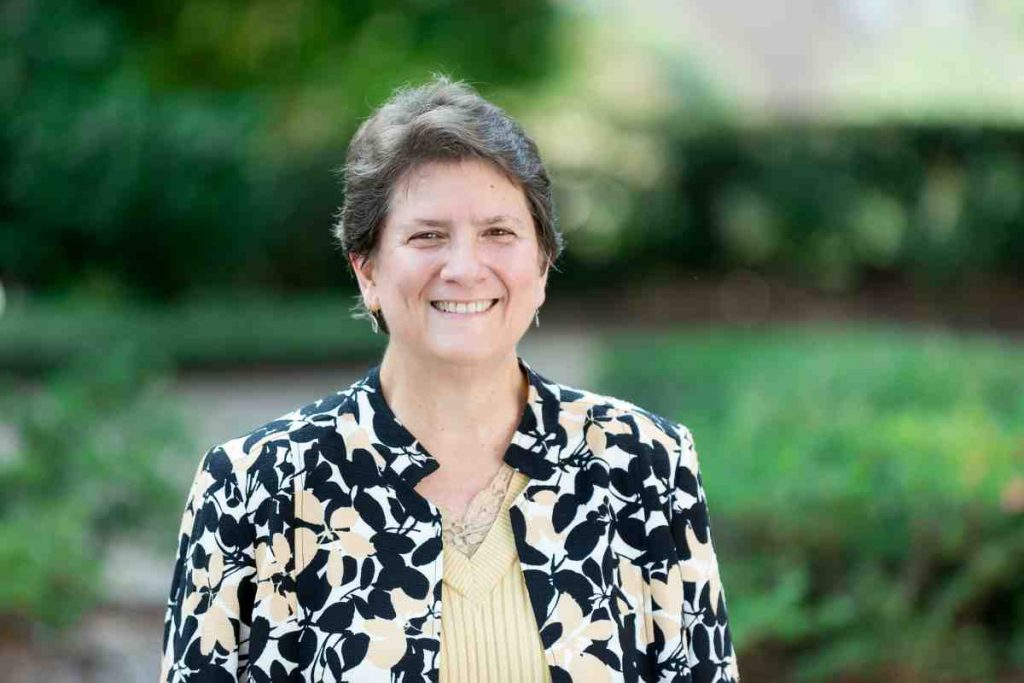 The Mississippian brings decades of experience as a nurse with the Pearl public schools, at a hospital, doctor’s office and in a home health setting.

In August, Dr. Watts began a new chapter as one of three new professors at Mississippi College’s School of Nursing.

School of Nursing Dean Kimberly Sharp is thrilled to welcome the trio of outstanding faculty members to serve students on the Clinton campus.

Most recently, Estelle Watts worked at the Mississippi Department of Education with school nurses and health science teachers in districts statewide.

Beginning her nursing career in 1982 after graduating from Hinds Community College, the Pearl resident spent 23 years in the workforce. It became evident the Morton native needed to advance her education to meet the health needs of students.

She earned BSN, MSN and DNP degrees from the University of Mississippi Medical Center in Jackson. In 2016, she was named a 2016 Johnson and Johnson School Health Leadership Fellow. She brings expertise in the community, and public health arenas as well as informatics.

Family is always a priority away from teaching duties at Cockroft Hall. Estelle Watts has two children and three grandchildren.

Another faculty newcomer is Mary Pipper Widdig. The former NICU nurse is passionate about education. Mary earned her doctorate at the University of Southern Mississippi where she also received her undergraduate degree. Her expertise is in several clinical specialty areas.

Mary and her husband are Clinton natives. They now call Flowood home where the couple lives with their daughter, Eleanor Day. Cooking, traveling, and enjoying family and friends are a big part of their lives.

Thrilled to be teaching at Mississippi College, Mary Widdig is “optimistic at God’s plans for the future.”

Dr. Lynn Buckalew is serving as the new director for the RN-BSN program. An experienced nurse educator, her passion is for successful student outcomes. She joins the Christian university with an accomplished history of working in the hospital and healthcare industries. She is a former Hinds Community College nursing instructor.

Lynn served 11 years at St. Dominic Hospital in Jackson. For more than two years, she worked as the hospital’s diabetes program coordinator.

In 2016, Lynn Buckalew earned a doctorate in nursing education and administration at William Carey University. 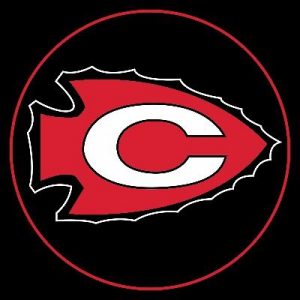 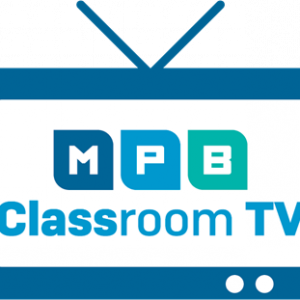 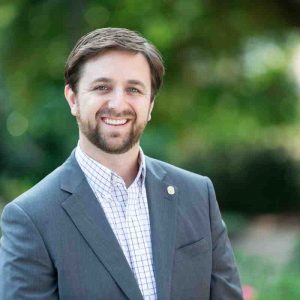 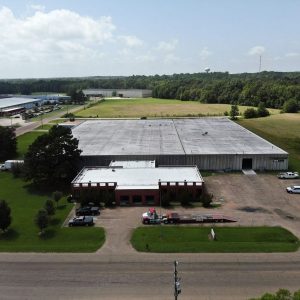 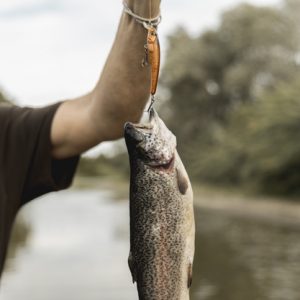