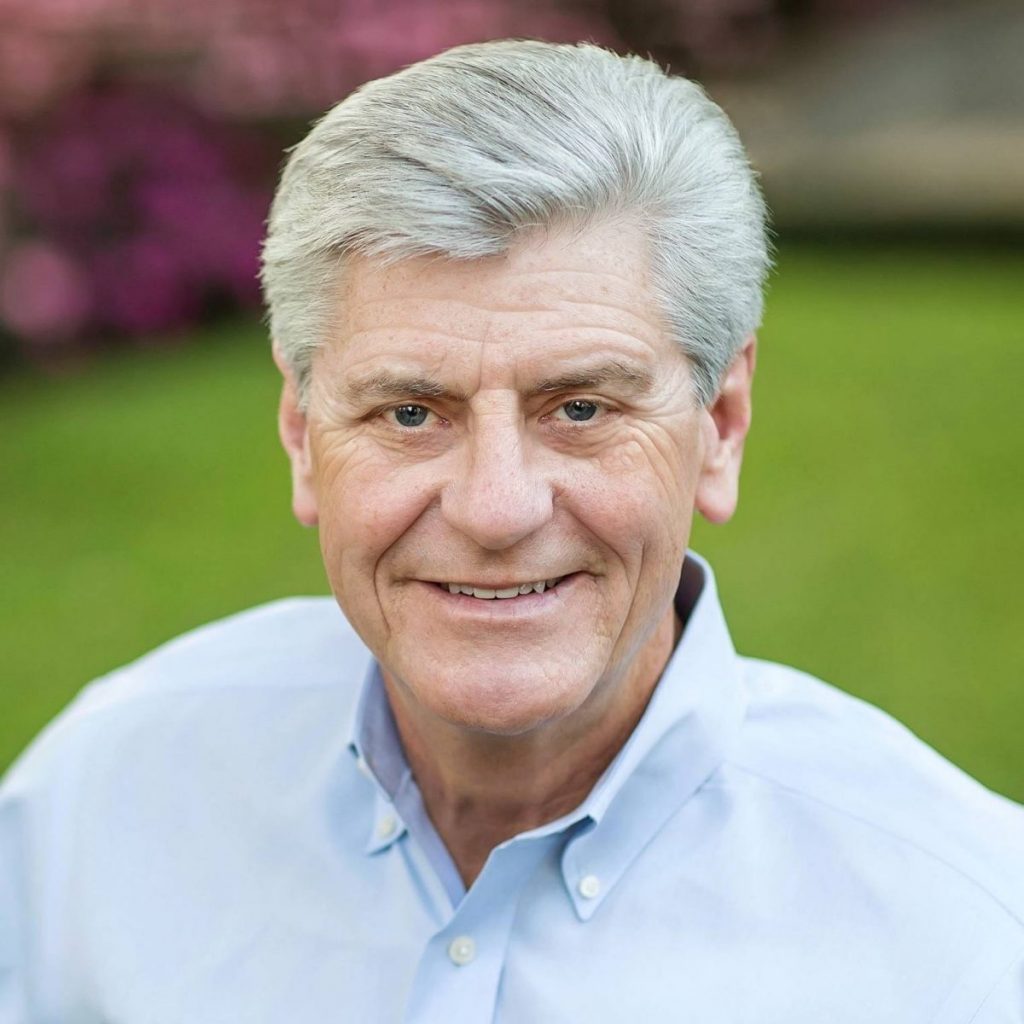 There’s a $14 billion dollar industry that wants to sell their product in Mississippi. It’s backed by powerful and wealthy investment firms. Studies show their product is harmful to our health and will put our kids and vulnerable populations at risk.

Yet, this out-of-state industry has devised a scheme to give themselves special protections in our state constitution and they won’t pay any sales taxes – so no money for our schools, roads or cities. They want a free ride, but there’s good news. We can stop them. All we have to do is vote NO to Initiative 65 and tell the marijuana industry they are not going to get a free ride in Mississippi. Tobacco, gaming and alcohol companies share something in common with main street businesses.  They all pay sales tax to help fund our local and state needs. Big Marijuana not only doesn’t want to pay their fair share, but they want this evasion of taxation enshrined in our state constitution. This is outrageously bad public policy!

We don’t need to give welfare to an industry larger than the NFL.Big Marijuana wants to take your money and leave Mississippi families, teachers, healthcare workers, and law enforcement with the mess they help create. Make no mistake – it’s all about MONEY.

They will tell you they just want to help sick people, but they are a predatory industry. They have already fed on the compassion of many other states and now they are selling the same scheme here.

There are lot of investment firms and wealthy people making many millions by investing in companies selling marijuana across our country. The former CEO of Big Pharma Oxycontin is now in the marijuana industry and the tobacco companies have invested billions in the last few years.

If you liked BIG TOBACCO, you are going to love BIG MARIJUANA. It’s the same scheme – just decades later. Sell a product that causes permanent damage to people while claiming it has no ill effects and make as much money as you can for as long as you can. They say it’s about compassion, but follow the money. They’ve already spent over $3 million to insert their business plan into our State Constitution and will spend much more this fall to position themselves to make a lot of money selling marijuana.

We need to stop Initiative 65. It’s a bad mistake.

They call it “medical marijuana” and appeal to people’s natural concern for the sick.

Who could be against helping the sick? Well, no one, of course. That’s why it is all BIG MARIJUANA ever talks about, but the U.S. Surgeon General has stated there is no such thing as “medical marijuana” and emphasizes that it’s a “dangerous drug.”

And here is more you need to know…

Initiative 65 inserts marijuana permanently in our State Constitution. The Constitution rarely changes and is beyond the reach of the governor and legislature to regulate. In other words, it will take another statewide referendum to fix any oversights in Initiative 65. And there are plenty of problems.

Initiative 65 would empower an un-elected group of 11 Mississippians to run this new industry with unprecedented taxing, spending and regulatory authority inconsistent with our system of government and not answerable to the State Legislature or any elected official.

Doctors would be able to give Mississippians the legal right to smoke five ounces of marijuana per month. That translates to about 10 joints per day or 300 per month. Whoa!

Think of the impact on our workforce, driving safety and young people.

Physicians could certify patients with a broad array of medical conditions to use marijuana, including “pain”. It’s a mighty slippery slope other states have already slid down. Anyone, including teenagers, with a headache could be legally allowed to smoke marijuana.

Mississippi needs to take a cautious and wise approach to marijuana. Adding it to our State Constitution is neither.

They claim this is safe and healthy. It’s a lie from BIG MARIJUANA just like the lies BIG TOBACCO used to tell us.

Initiative 65 is the wrong approach. If you think it’s time for “medical marijuana”, push to pass it through the legislature in 2021, but please don’t vote to add it to our State Constitution where not even an Act of Congress can change it.

It’s going to take a grassroots effort to beat back BIG MARIJUANA’s millions of dollars to pass Initiative 65. We will have to win this campaign the old-fashioned way. We can do it! Visit www.MississippiHorizon.org to join the effort in preventing BIG MARIJUANA from permanently damaging Mississippi. 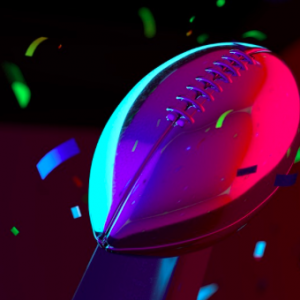 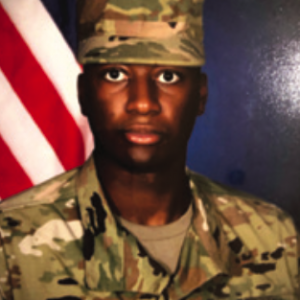 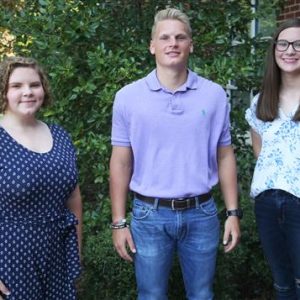 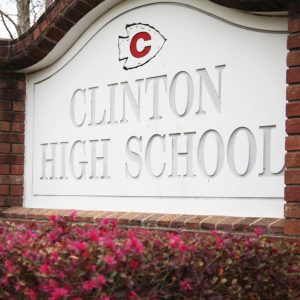 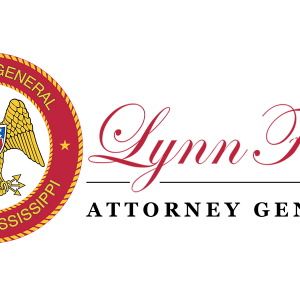