The Board of Trustees has selected Dr. Andy Schoggin to serve as the sixth Superintendent of the Clinton Public School District, replacing Dr. Tim Martin who, in December, announced his retirement at the conclusion of the school year.

Dr. Schoggin comes to Clinton from Petal where he currently serves as Petal School District’s Assistant Superintendent and Chief Operations Officer. In his role he is responsible for day-to-day leadership and oversight of several key areas for the Petal School District.

“Our family is excited about this opportunity in Clinton,” Dr. Schoggin said. “When you look at successful communities and successful schools, Clinton is a shining star in the state. It’s evident that the schools are important to the community and the quality of life.”

Dr. Felicia Gavin, President of the Clinton Public School District’s Board of Trustees, said the board is confident in Dr. Schoggin’s ability to lead the district forward. 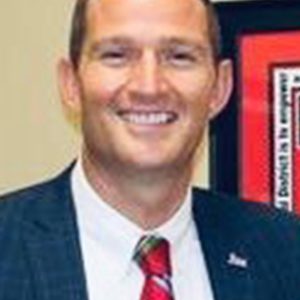 “What will never change about the Clinton Public School District is its resilience, adaptability and demand for excellence,” Dr. Gavin said.

“We offer our congratulations and warm welcome to our new Superintendent, Dr. J. Andy Schoggin,” Dr. Gavin added. “His background and skill set are exactly what is needed in the Clinton Public School District as we navigate through unprecedented changes in education.”

“Dr. Schoggin’s ability to work with the many different constituencies that superintendents have— the School Board, parents, students, teachers, other staff members and the public as a whole—will be invaluable to our district,” she said.

In 2011 he joined the Senatobia Municipal School District as Middle School and High School Principal. In 2017, Dr. Schoggin served the Tupelo Public School District as Director of Athletics along with other administrative duties.

“Dr. Schoggin has held leadership roles in several of Mississippi’s top school districts,” Holmes said. “He is poised to come into the Clinton Public School District and progress the vision that has helped this district flourish over the past 50 years. He’s got the desire and capability to show true leadership, accepting the challenge of making this school district even better than it already is.”

Dr. Matthew Dillon, Petal School District’s Superintendent said he is proud of the opportunity that has presented itself to Dr. Schoggin.

“I’ve had the pleasure of working with Dr. Schoggin in two districts,” Dr. Dillon said, “Bringing him to Petal was important to me. He’s been very instrumental in carrying out initiatives in the district and seeing them through at a high level.”

Dr. Dillon pointed out Dr. Schoggin’s ability to be an effective leader is one of his best qualities. “He’s a great asset wherever he goes with great educational knowledge. He cares about education and cares about people. He and his family will be missed in Petal, but we’re certainly proud for him. He’ll only get better as he moves forward in this leadership position.”

Dr. Schoggin’s wife, Monica, currently teaches in the Special Education Department at Petal High School where she serves as Department Chair and PLC leader.  They have a 10-year-old son, Anderson, who is actively involved in the robotics and archery teams for the Petal School District.

“One critical role of a leader is the ability to transform vision into reality,” Dr. Gavin added. “We are excited to work with Dr. Schoggin as he executes the vision of CPSD into reality.” 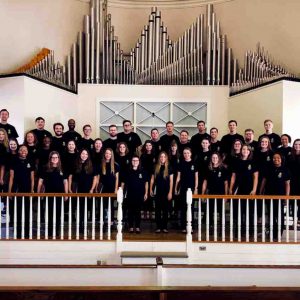 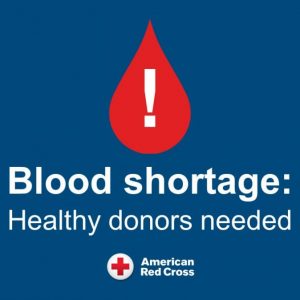 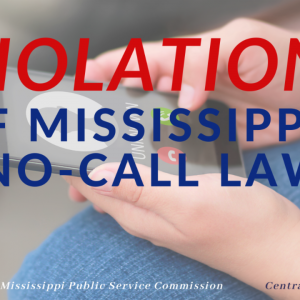 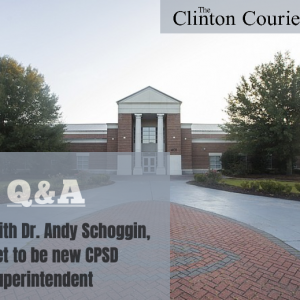