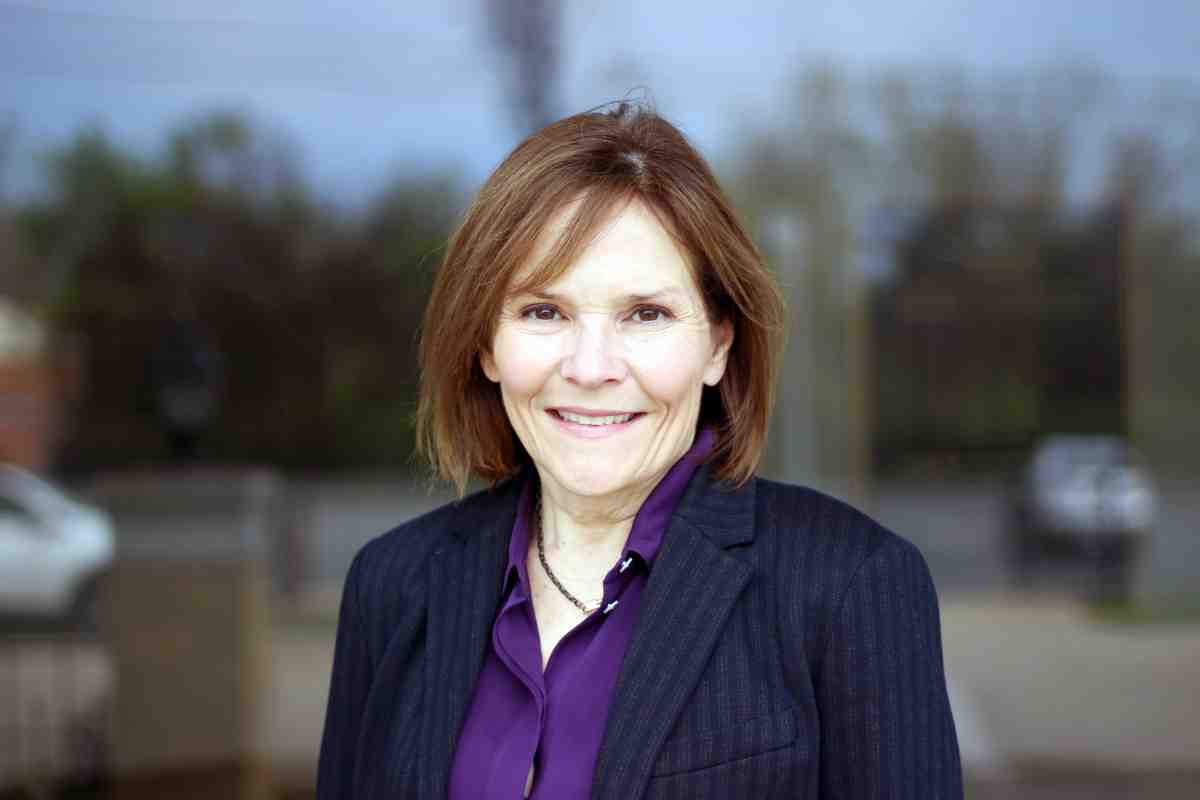 Andrea Sanders is committed to protecting thousands of vulnerable Mississippi children. The Mississippi College Law School graduate is taking on that role as a state agency leader.

“This job really is a perfect culmination of my life experiences, both personal and professional,” Sanders said. “My work here is a hybrid of social work and law.”

Child welfare work, she said, is “a complicated mixture of human behavior, sometimes at its worst, child development and mental health, and extensive work within the court system. Taking custody of children is a legal process that necessarily must balance the civil rights of parents with the best interests of children’s health.”

The Mississippian was adopted at birth by a loving Brandon family active in their community and church life. “I have seen first-hand the value of putting a child in a home setting at the earliest possible point.”

Over the years, Andrea worked with children and adolescents in healthcare settings and mental health facilities at public as well as private institutions.

The 2005 MC Law graduate succeeded on the Jackson campus while raising two small boys. After working as an attorney in private practice, Sanders joined the Mississippi Department of Human Services in 2017. Andrea served as the agency’s general counsel and principal deputy executive director. She earned a master’s in social work at Tulane University.

MC Law Dean Patricia Bennett salutes this outstanding alumna’s accomplishments and believes the agency will reap the benefits of her immense leadership skills.
“Her integrity and passion for this work will make her an exceptional leader,” Bennett said.

“She is uniquely qualified with the education, background, and experience working with families and children. Andrea is keenly aware of problems within the agency and understands what needs to be done to resolve the issues. Women tackle similar issues every day in the home.”

By a unanimous vote, the Mississippi Senate in March confirmed her appointment as commissioner of the state’s child welfare agency. The Legislature established the 1,500-employee agency in 2016 to oversee the state’s foster care system and take on other duties.

The commissioner’s role, Sanders said, is especially fulfilling because “I love the idea of trying to improve the system for children and families in Mississippi. What we do here is too important for us not to get it right.”

She expects the demands will increase on the agency due to the COVID-19 pandemic. It’s resulted in the shutdown and isolation of children and families nationwide. The MDCPS operates a 24-hour hotline number to receive child abuse reports.

MC Law School gave Sanders the skills to enhance her career. “I wanted more tools in my bag to help people, to enhance my social work degree.”
MC Law’s downtown location on East Griffith Street was a convenient spot for the young mom.  Becoming an MC Law student also made sense because her husband, Jay, was in residency in Jackson. Twice, Andrea brought her two-year-old son, Henry, to campus. “I was that student with the baby in class.” Her younger son, Charles, was born during her last year of law school.

The Millsaps College graduate is a firm believer in the importance of education. She’s worked as an adjunct social work professor at Jackson State University, the University of Southern Mississippi, and Hinds Community College.

Her passion for community service is equally strong. A clinical therapist, Sanders has served as a parent mentor for low-income single mothers in Mississippi.

As the leader of a state agency, Andrea strives to do a better job each time she walks into the office. She believes “there are better days ahead for Mississippi and its children.” 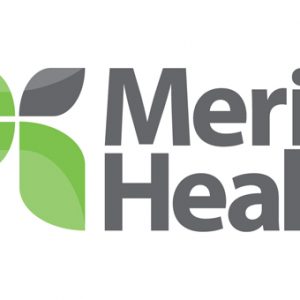