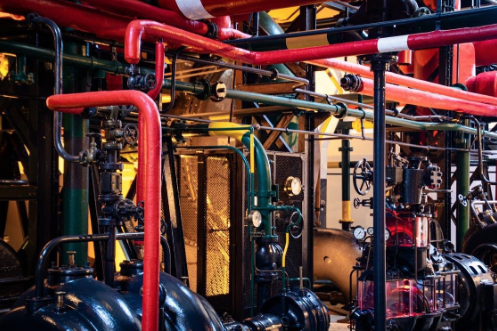 The so-called Magnolia State has undoubtedly gone through some turbulent economic times in the past. But, as we head into 2021, there are some very positive signs, as well as many industries that are flourishing.

To take a look at the stats, the population is almost 3 million people and the gross state revenue for 2019 was little over $104 billion. 1.6 million of the state’s population is employed and the unemployment rate of 6.6% places it about half-way in the rankings for the US.

For a long time, agriculture was Mississippi’s major industry employing large numbers of the population. But the growth of mechanisation and the focus on landowners running huge plantations and farms mean that this has now reduced considerably. Today, only around 39,000 people are directly employed in agriculture, a figure that is on a definite downward trend.

But, as one particular sector contracts, a number others are steadily expanding.

As long ago as 1936, the state government foresaw that one day there would be a need to reduce the reliance on agriculture. So, a program was developed whose aim was to start creating an industrial base too.

For example, much of the lumber that is forested goes into the manufacture of furniture with centres of production including Pontotoc and Tupelo.

Food production is also important, especially involving the processing of seafood caught in the Gulf of Mexico and the state’s maritime position also means that there are some major shipbuilding companies in and around Pascagoula. 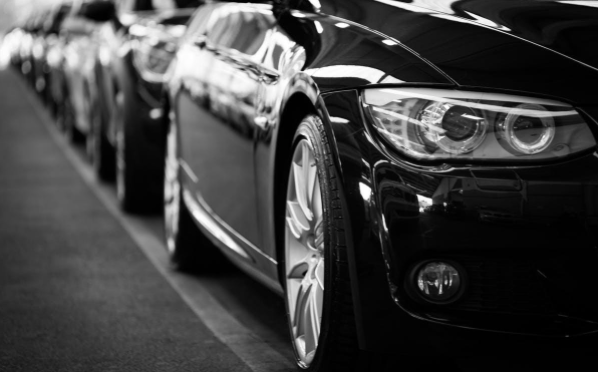 Few people in America need to be reminded that the former capital the automotive industry, Detroit, Michigan, is a mere shadow of its former self. But that’s not to say that motor manufacturing has all gone overseas.

Mississippi has a thriving eco-system that is responsible both for the production of components and automobiles too, much promoted and encouraged by official organisations in the state.

Nine different models are currently made in Mississippi for manufacturers including Nissan and Toyota and over 500,000 autos roll off the production line each year. As a whole, the automotive industry employs more than 20,000 workers in highly skilled roles.

Much of the success of the industry, and its appeal to manufacturers from overseas looking set up a base in the US, is that it is a “right to work state”. By prohibiting agreements between employers and unions, this makes it an especially appealing prospect giving business owners more freedom than they might otherwise have.

Despite the success of manufacturing in its various forms in the state, another trend over the previous few decades has been a move towards a growing service sector. So it’s no surprise that finance and insurance employs over 50,000 people across the state in a wide-ranging number of roles. Other unspecified service industry jobs account for a further 94,000 roles.

One particular type of service industry that has often been singled out as a major contributor to the economy of Mississippi is the casino sector. This seems only fitting as the state has a long history of gambling and the casino on a Mississippi paddle steamer is a classic image that many of us have. 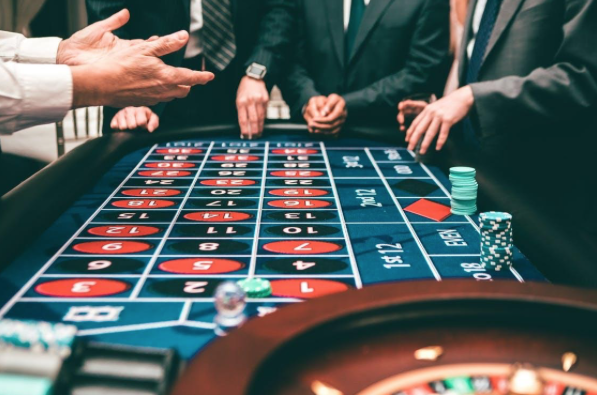 There are also questions being asked about whether a promotion of online activity like the casinos in New Jersey could have an even more beneficial effect on the finances of the state.

It would be building on a very solid foundation that has been developed by land-based casinos in places like Biloxi, Tunica Resorts and Vicksburg with over 20 spread across the whole state.

Their contribution to the economy in general has been underlined by the report on gaming in the state released late in 2019 that set out in some fairly surprising figures just how important it is in a number of areas.

One of the most important of these is the amount of employment that the casino sector provides. It was found that a total of 37,27 jobs were supported both directly and indirectly by the industry. These include a wide-ranging number of roles including dealers, bar and waiting staff, security guards and a whole host of other roles too.

Altogether, this provides around $1.6 billion in wages annually and, most importantly perhaps, generates $976 million in taxes that go into the state budget.

But, as yet, online gambling is not allowed in Mississippi. If it were, then it could be an even better prospect. Its enormous and growing popularity in the last few years has meant that states in which it is allowed have seen sudden tax windfalls. To take NJ as an example, the state levies a 15% tax on all online wagers which brings in approximately $12 million a month.

Admittedly, direct employment would not be great as most operators are based overseas. However, this kind of revenue could well finance other job creation schemes closer to home.

But at a time when there seems to be a growing liberalization surrounding gambling in the US, led by the newly permitted sports betting, the climate could well be right for Mississippi to become the fifth state to permit online gambling. If it does, it could mean an even sunnier outlook for the economy. 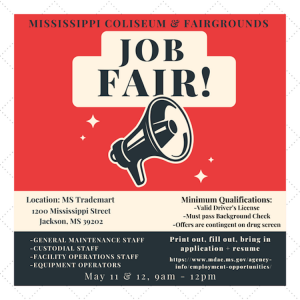 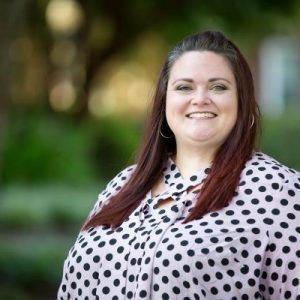 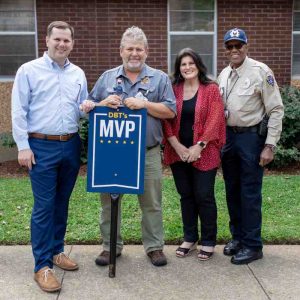 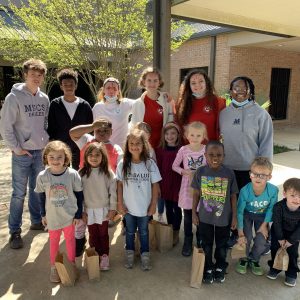 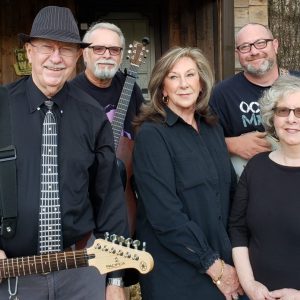