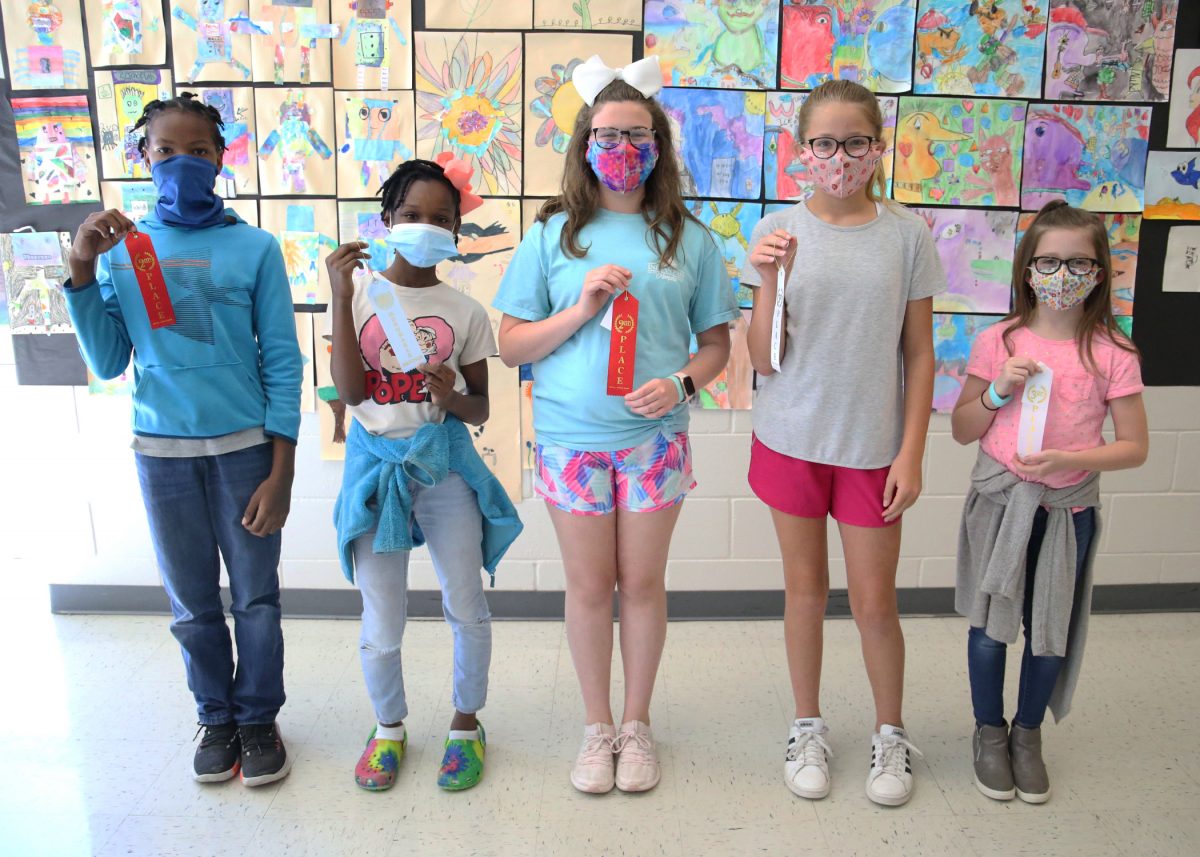 Students at Eastside Elementary School put their talents to the test as art teacher Rhonda Browning held an art show for students in fourth and fifth grades.

“These judges were very complimentary of the artwork displayed,” Eastside’s Browning said. “They had a hard time picking just a few winners in each category.” 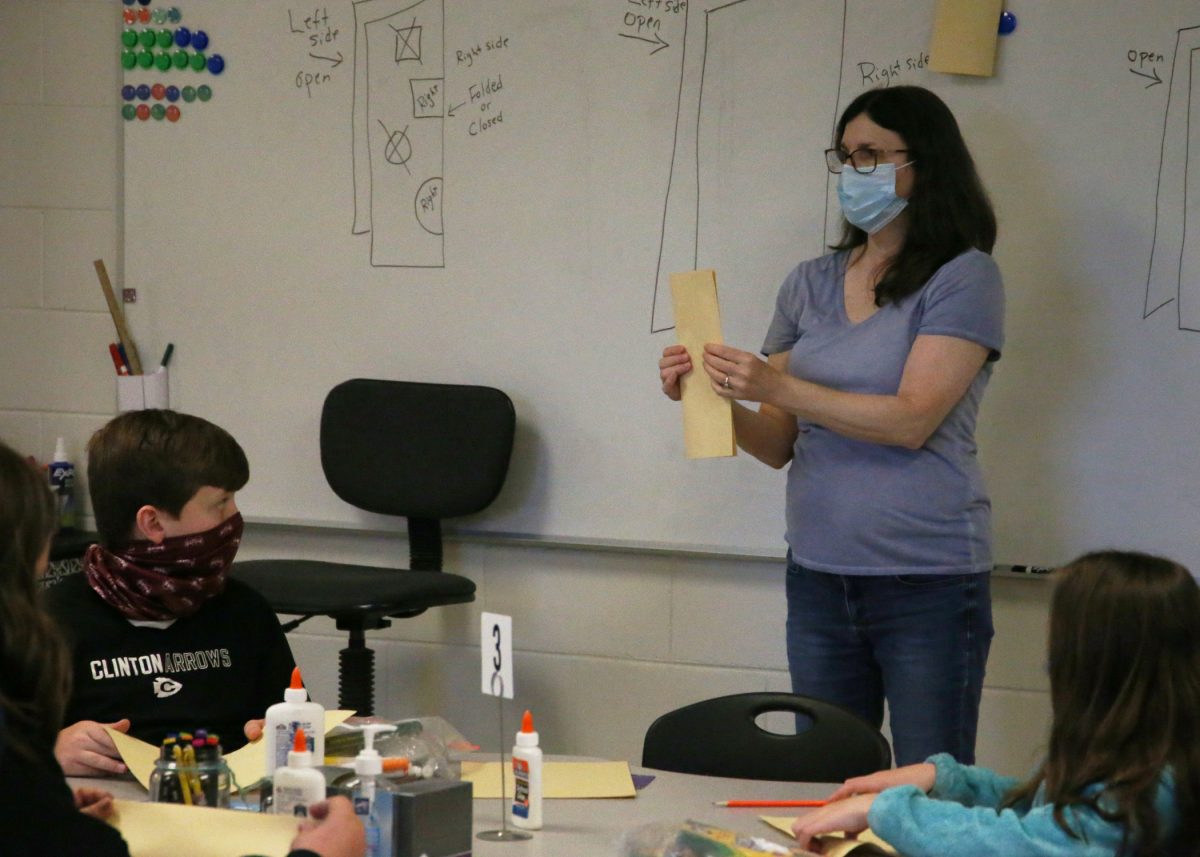 Winners of the art show included: