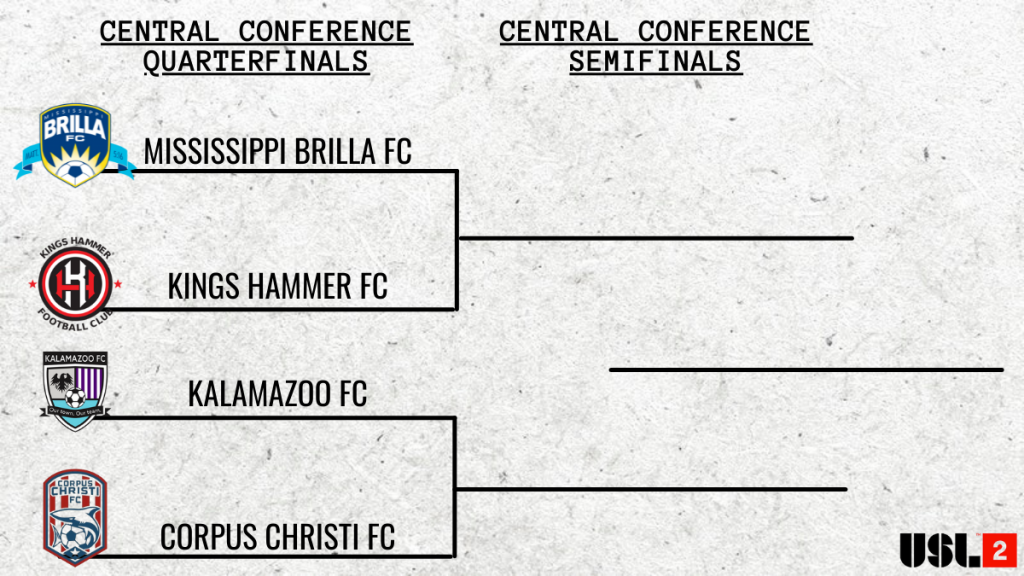 The USL League Two postseason is upon us, and Mississippi Brilla FC will be hoping to play a big part init. The league officially announced its postseason matchups today. Brilla will host Kings Hammer FC of Cincinnati in the Central Conference Quarterfinals on Friday night.

Brilla clinched the Mid South Division title with a 1-1 tie with the AHFC Royals last Wednesday night. The team finished the regular season with an 8-2-3 mark.

Kings Hammer FC qualified for the playoffs in its first ever USL League Two season. The team came in third place in the Great Lakes Division this season, finishing the regular season with an 8-2-4 record.

Unlike Mississippi Brilla FC’s regular season matches, these playoff matches will have an admission charge. Tickets for the first round matches can be bought in advance for $5.00 or bought at the gate for $8.00. The ticket is valid for BOTH first round matches. Online tickets can be purchased HERE.

Fans can also buy tickets from the Clinton Courier office at 105 East Main Street in Clinton. Tickets can be purchased Monday through Friday from 8:00 a.m. to 5:00 p.m.

All soccer players aged 18 and under will get in for free if they wear their youth team jerseys. Also, all Clinton Soccer Association players are invited to arrive at 7:15 and participate in the walkout ceremony with the Brilla team on the field prior to the match. The players should wear their jersey and report to the merchandise tent at 7:15 pm. 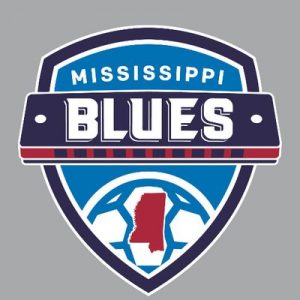 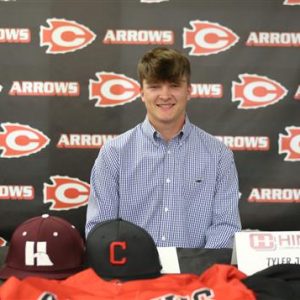 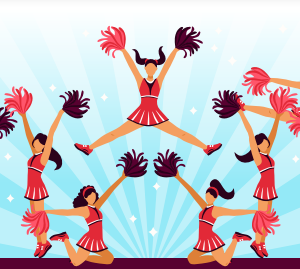 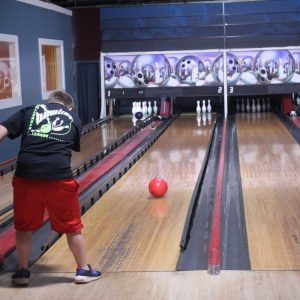