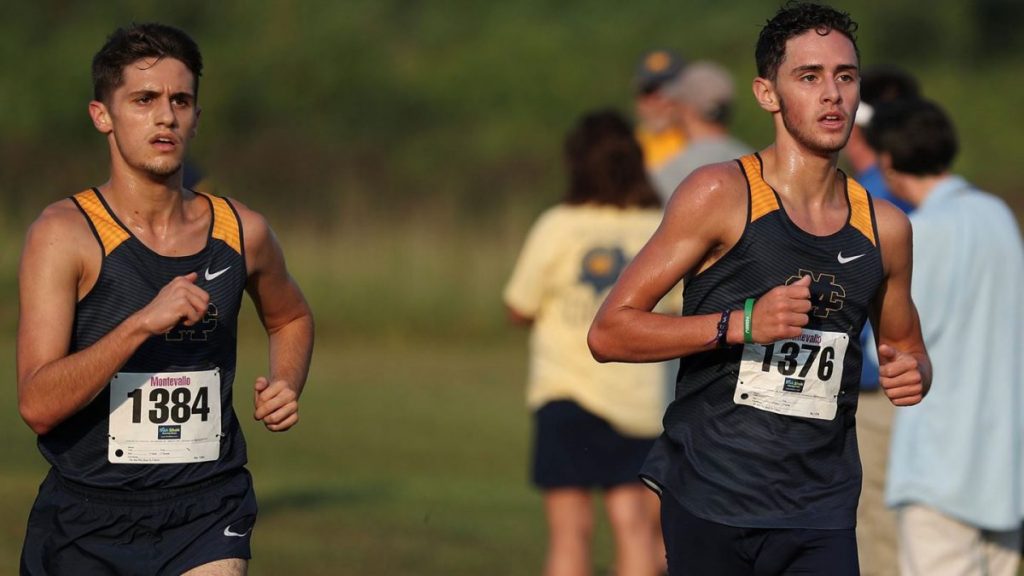 The Mississippi College men’s cross country was picked by the GSC coaches to finish in third in the conference this season. The Choctaws picked one first-place vote and racked up 96 points in the poll.

Del Rio is one of the Choctaws’ key returners this season. The Huntsville, Texas native was an All-Region selection in 2019 and has been an all-conference selection in each of his three collegiate seasons.

Gabe Poulin (Ruston, La.) is another senior who will be expected to lead the team. He is a two-time All-GSC selection and earned All-Region honors in 2019.

The Choctaws will open their season on September 3rd with the Mississippi College Season Opener.