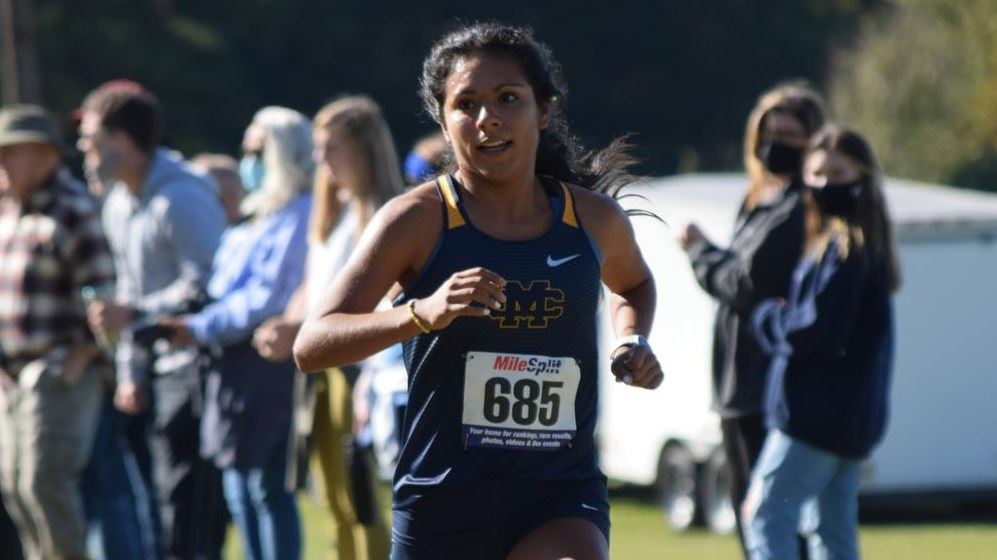 The Mississippi College women’s cross country team was picked by the GSC coaches to finish second in the conference this season. The Lady Choctaws earned two of the 13 first-place votes and accumulated 133 points in the poll.

The Lady Choctaws finished as the runners-up in the GSC Women’s Cross Country Championship last season. This was their highest team finish in the GSC since moving back to the Division II level. Hernandez and Campbell earned First Team All-GSC honors. Hammond, Langley, and Hargrove earned Second Team All-GSC honors.

The Lady Choctaws will open their season at Choctaw Trails on September 3rd for the Mississippi College Season Opener.