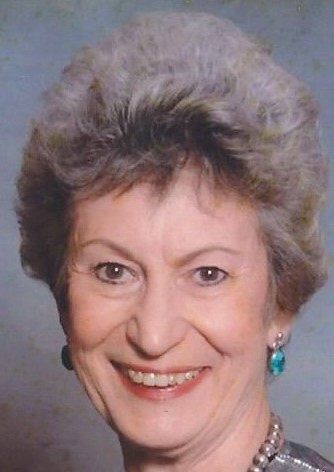 Raymond native Mary Will McKenzie, a world-renowned occupational therapist and educator, recently bequeathed a significant gift to the Friends of Raymond.

“We were so honored that Miss McKenzie remembered Friends of Raymond in such a generous and meaningful way,” said Friends of Raymond President Eric Bobo. “Her parents, Mary and W.M. “Mac” McKenzie, were beloved educators in this area. Her gift will contribute to the success of future Friends of Raymond community projects,” he said. “The W.M. McKenzie Arena at Hinds Community College is named after her father, who taught agriculture at Hinds from 1930 to 1966. Her mother Mary taught English at Hinds for 33 years,” he added.

Mary traveled extensively in Europe, enjoyed cruising and scuba diving in Belize and Bonaire. She retired to Cape Canaveral, FL in 2010, and then to a rural settlement south of Lake Nona in Orlando, FL. Not content to be idle, she trained as a Master Gardener through the University of Florida Extension service. She most recently lived in a Winter Park, FL retirement community participating in many activities there until her death.

“We truly appreciate Miss McKenzie’s gift. Without the generosity of donors like her and the services of our volunteers, it would be impossible to carry out our mission of maintaining and preserving the history of Raymond, Mississippi,” Bobo said.  “Images of Miss McKenzie and her father Mac McKenzie will be included on the soon to be completed Friends of Raymond Downtown Mural: Raymond, Then and Now,” he added.