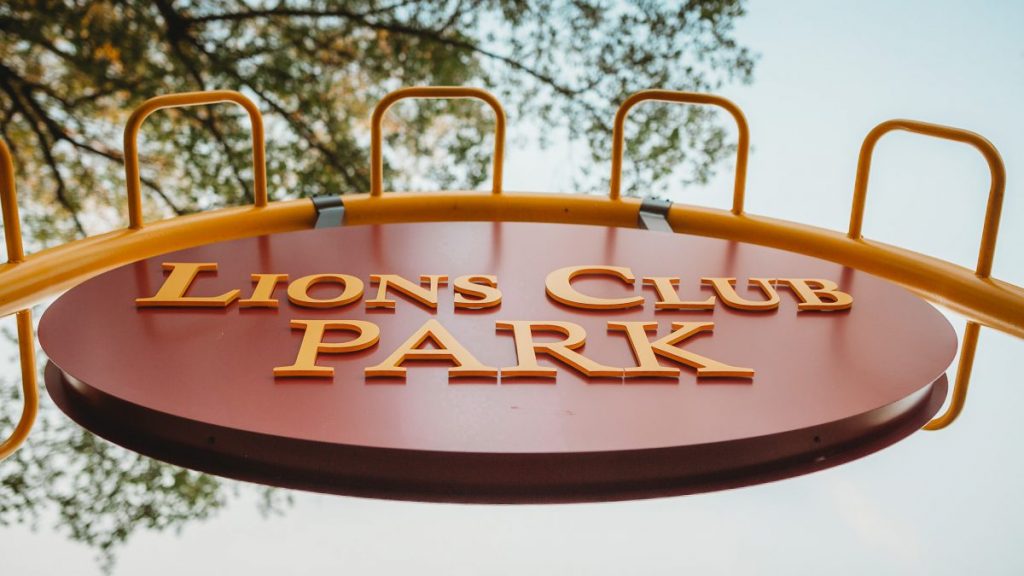 Clinton’s Lions Club Park has been recognized by the Mississippi Municipal League for Excellence in Economic Development for a city over 10,000 residents.

The Mississippi Municipal League (MML) honored the 2021 Municipal Excellence Awards Winners at the 90th Annual MML Conference Award Luncheon held in Biloxi last month.
“Lions Club Park serves an important role in bringing activity to the heart of Clinton. It is already proving to be an important tool for drawing visitors to the Olde Towne District, highlighting the importance of the park to the economic prosperity of Olde Towne,” said Mayor Phil Fisher. 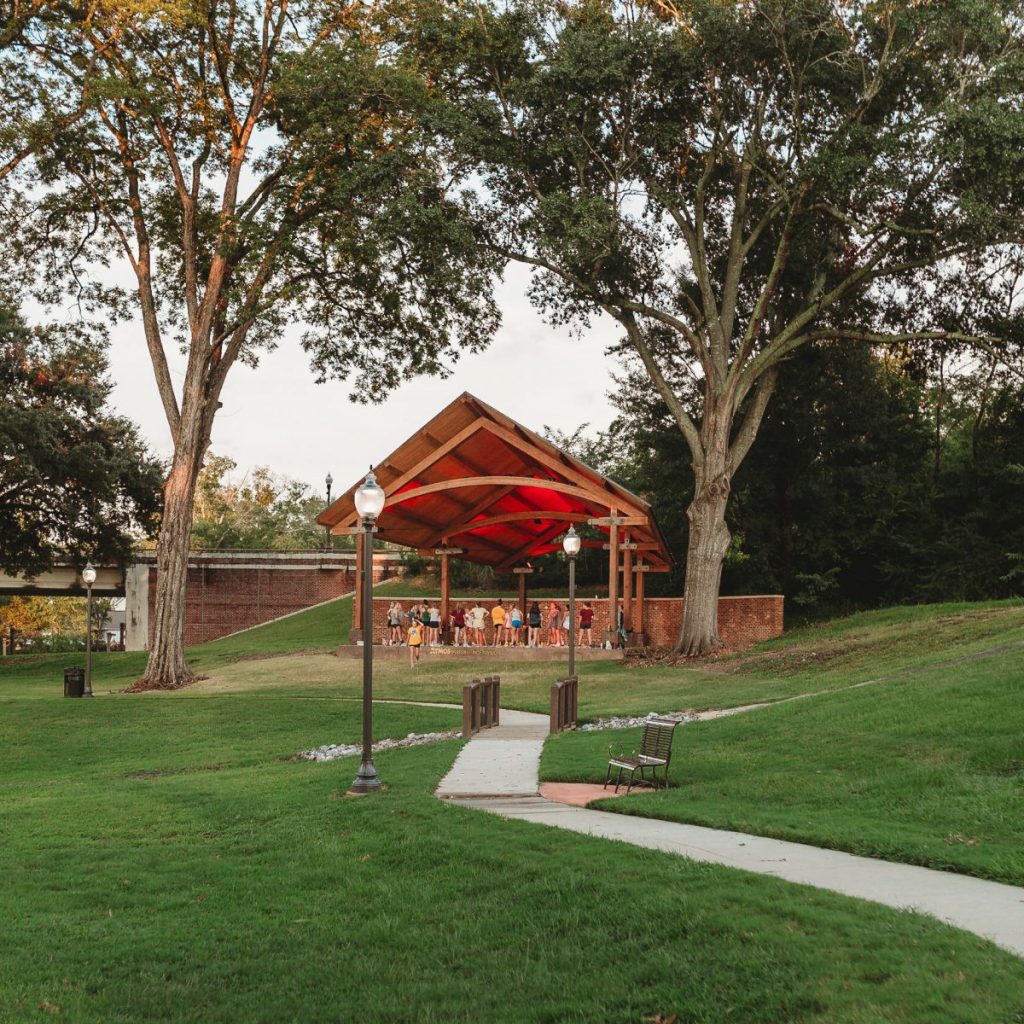 Serving as an anchor for historic Olde Towne Clinton, the Lions Club Park helps expand the footprint of the district.

The project experienced many hurdles, including the eventual sale of the park site to a private developer for a housing project. When the original site sale was being proposed, it became a condition of the sale that the park be relocated to an undeveloped site across the street. While this housing project was in the planning stages for many years, the park project was on hold. When the new development became a reality, a steering committee was formed to move forward with a park redesign for the new location.

“The park design elements strike a balance between the new and old,” said Main Street Clinton Director Tara Lytal. “The new equipment, which has something for all abilities, is set perfectly among traditional brick structures, which fit perfectly in the historic area.”

The committee consisted of members from the Clinton Lions Club, Main Street Clinton, Mississippi College, and the city of Clinton. The committee had several goals, such as the park needed to be handicap accessible, must include a pavilion, a walking path, and lighting, and the iconic caterpillar climber had to be used in the park. Through the efforts of various organizations and individuals, Lions Club Park was dedicated and opened in May 2020.
Lytal added, “My favorite park element is the use of the original caterpillar climber, lovingly named Calliope, as the entry gateway. The downtown park is already loved by many and is serving as an anchor for our downtown. Many great memories will be made in the new Lions Club Park.”

Since opening, Lions Club Park has hosted multiple concerts, parties and classes from Mississippi College. Recently, the Spring Music and Art Series provided six weekends of art demonstrations, concerts, and community gatherings. Plans for a fall music and arts series are currently in the planning stages.

Due to the popularity of the park, City leaders have since added free Wifi throughout the park to enhance the opportunities for residents to enjoy the heart of Olde Towne Clinton.
The MML Excellence Awards program recognizes cities that utilize innovative problem solving, excellence in management, citizen participation and community partnerships to provide increased services and a better quality of life for its local citizenry.