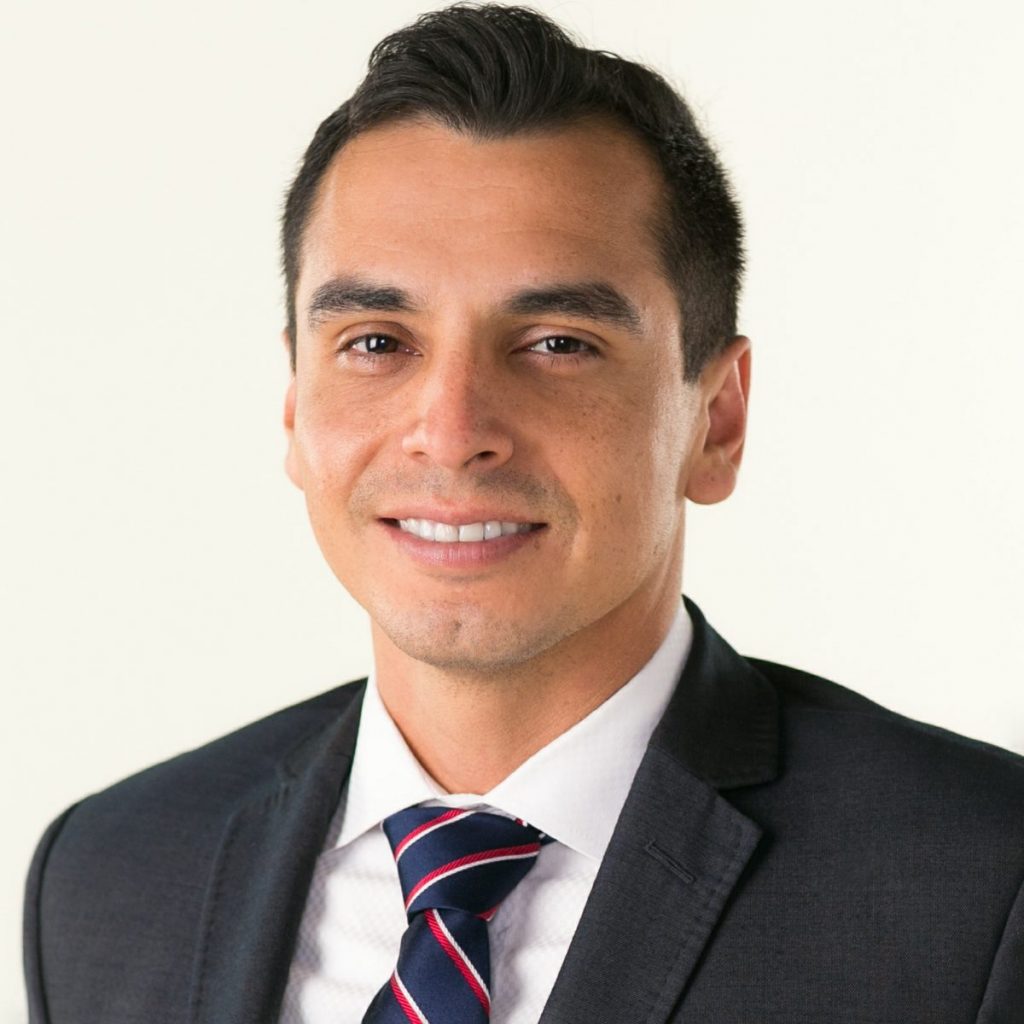 Gabriel Prado, hired in April 2019 as the City of Clinton’s first full-time director of economic development, resigned from his position during the August 17 meeting of the Mayor and Board of Aldermen.

Prado came to the City of Clinton from the Mississippi Development Authority (MDA), where he served as Protocol and Special Projects Officer. Prior to that, Prado served as Latin America Trade Manager at MDA.
Prado did not state what his plans were following his resignation.