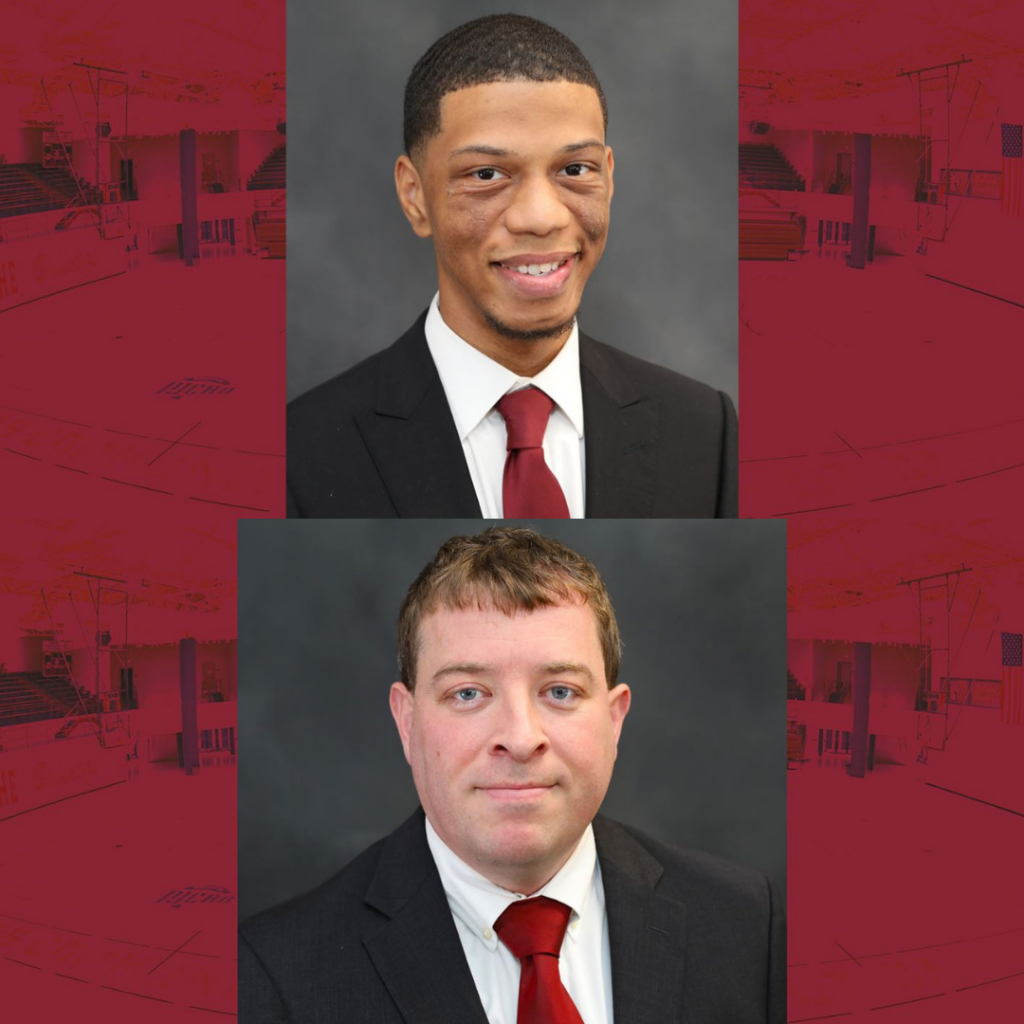 The Utica Bulldogs men’s basketball coaching staff is expanding with the arrivals of Jordan Whittington and Sam Waniewski.

Whittington and Waniewski are very excited to be part of the Utica Bulldogs men’s basketball team. They are both looking forward to serve the basketball program and make a difference on the court and off the court.

Head coach Jonathan Nevol is delighted to add these two new members to the coaching staff. “Jordan is a great addition to our staff here,” Nevol said. In the opinion of head coach Nevol, “Sam is a very good coach who is a hard worker and has excellent relationships with everyone.”