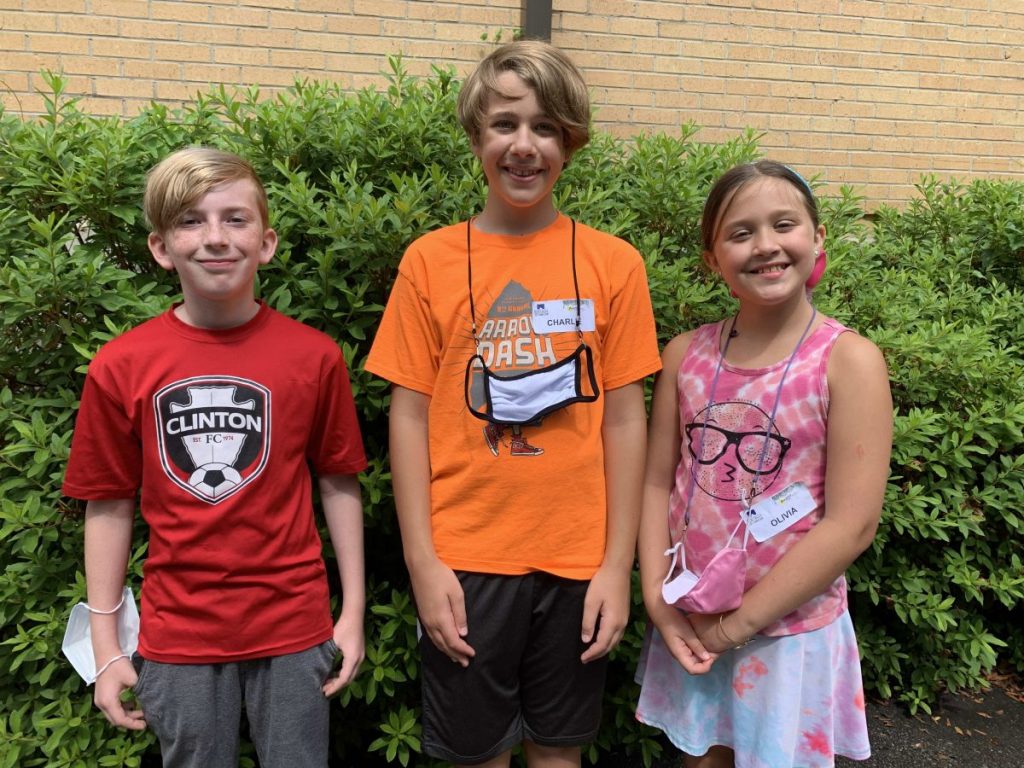 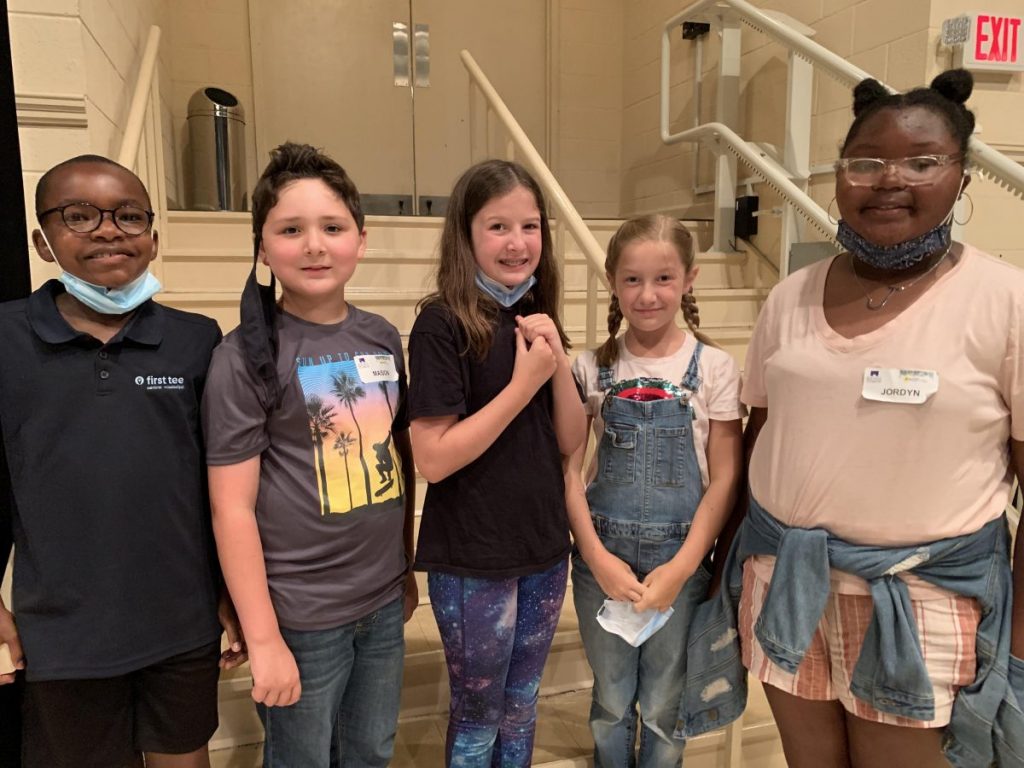 Campers, which included several students from Clinton, received daily instruction in acting from experienced acting teachers. The goal of the camp is to shape and share the creative experience by building a theatre vocabulary, performing in front of others and developing skills in storytelling and improvisation. The two-week camp was broken up into two sessions to allow for greater social distancing between students in accordance to CDC guidelines. The camps culminated in final performances of Magic Tree House: Pirates Past Noon Kids.