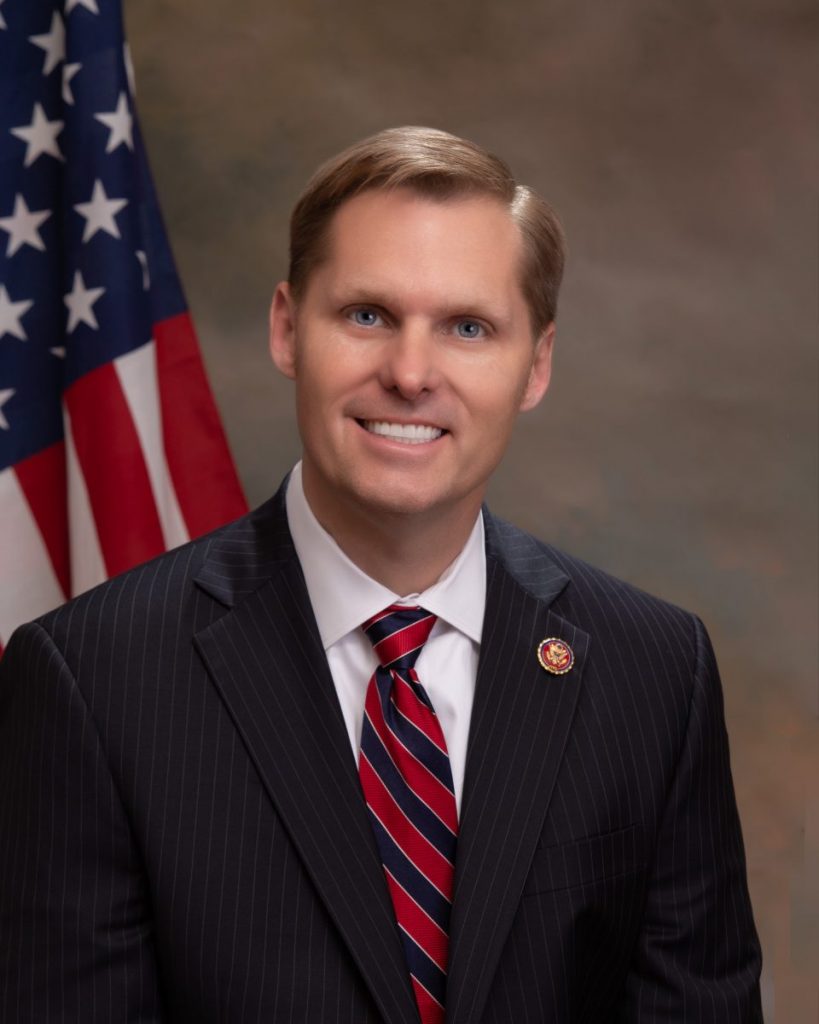 Recently, Congressman Michael Guest (MS-03) joined Congressman Tom Emmer (MN-06) and other Republican Members of Congress in a letter to Speaker Pelosi, Ways and Means Chair Neal, Department of Treasury Secretary Yellen, and Internal Revenue Service (IRS) Commissioner Rettig to express concern about a recent IRS data collection proposal to require financial institutions and other financial services providers to report certain transaction level data as well as information about the outflows and inflows on accounts over $600 to the IRS every year.

The requirements of this proposal would impose significant compliance costs on banks, credit unions, and related financial institutions, but also infringe on the privacy of millions of Americans.

“This proposal is simply grasping at straws in an attempt to provide cover for the huge spending proposals Congressional Democrats are pursuing. There is no evidence that the IRS data collection proposal is effective at closing the ‘tax gap’ – the difference between taxes paid and taxes owed by law. Furthermore, the proposal would sacrifice American privacy for the sake of government revenue, an ineffective and Orwellian strategy of offsetting government spending, especially when other methods remain available,” Guest said. “Following the invaluable service our financial institutions provided to keep our nation afloat during the pandemic, this proposal to help fund a multi-trillion-dollar spending proposal at the cost of Americans’ privacy is a downright betrayal of our financial institutions and the American people and should not be implemented.”