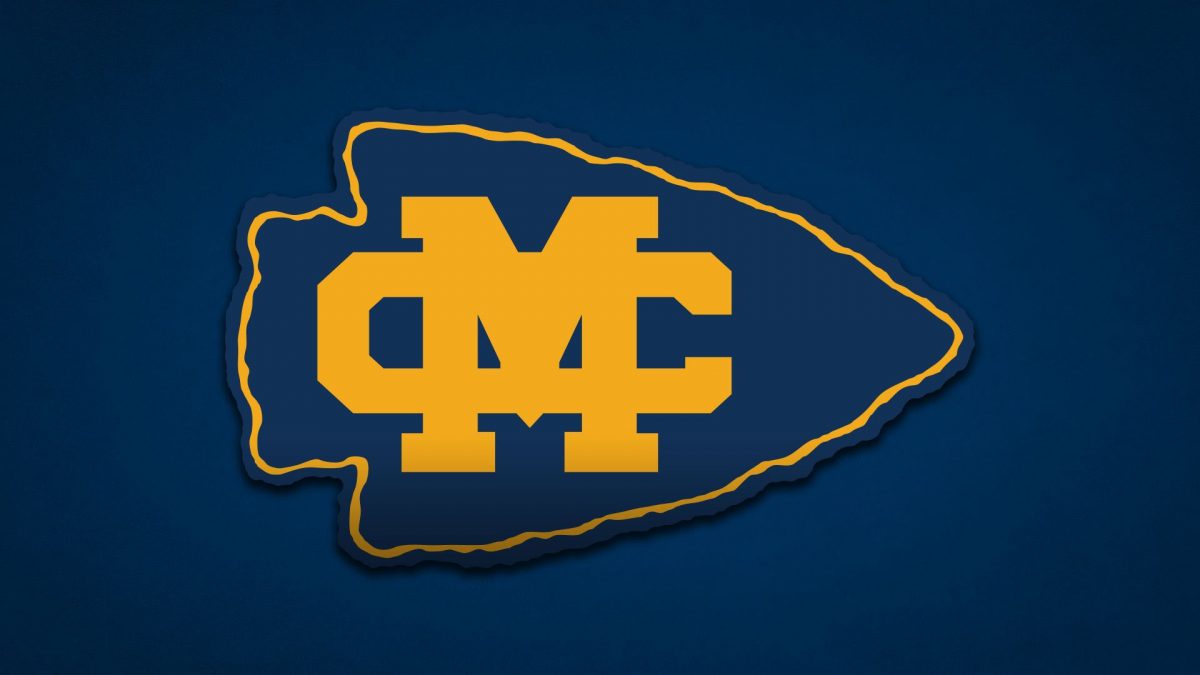 Gomez was named both men’s Runner of the Week and Freshman of the Week. The Southaven native was the fastest Choctaw at the Lake Charles Toyota Cowboy Stampede this weekend, finishing in 17th place with a time of 20:06.8.

Dickerson was named women’s Runner of the Week. She led the Lady Choctaws with a time of 19:04.2 at the Lake Charles Toyota Cowboy Stampede. This was the Canton native’s best time of the season.

Wagner was named Offensive Player of the Week after scoring two goals and adding an assist in the Choctaws’ 4-0 home win over Shorter. The Corpus Christi, Texas native has found the back of the net six times this season and is currently tied for the conference lead in goals. He is the first Choctaw men’s soccer player to earn a GSC weekly award this season.