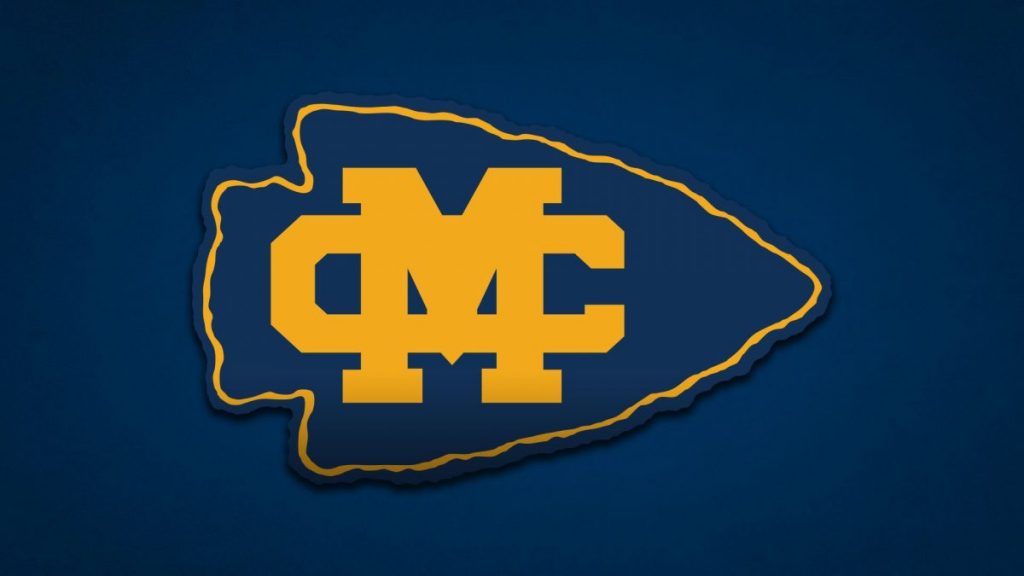 Records are meant to be broken, and two Mississippi College athletes have done just that over the past few days. Cross country runner Hunter Kurz and volleyball player Lexie Laurendine have recently etched their names into the school’s record books.

Kurz broke the school’s 8K record at Louisville’s Live in the Lou Classic on Saturday. The junior ran a time of 24:15.9, breaking teammate Evan Del Rio’s record which was set in 2019. Kurz, who transferred from Kentucky Wesleyan, was named GSC Runner of the Week for his efforts.

Kurz and the Choctaws have had an impressive season, tallying two team titles in the process. The team’s next meet will be the Watson Invitational at home on Saturday.

Laurendine broke the school record in assists in the Lady Choctaws’ win over West Alabama. The junior tallied 21 against the Tigers, giving her 1,776 assists in her Mississippi College career. She broke the record of 1,756 which was previously held by Sydney Chandler.

Laurendine and the Lady Choctaws currently hold a 3-3 record in conference play and will host Union University on Saturday. First serve from A.E. Wood Coliseum is set for 10:00 a.m.