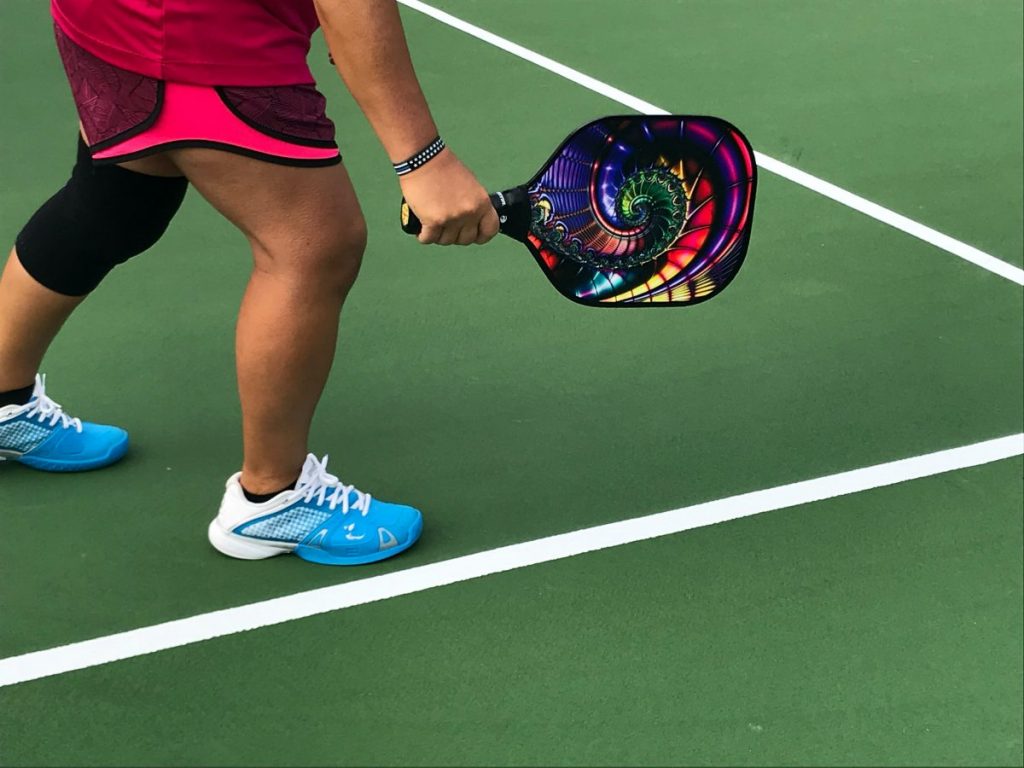 During the month of September, Clinton’s Board of Aldermen approved changes and additions to Kids Towne Park as a result of requests from residents to aldermen and to Adam Ward, the City’s Director of Parks and Recreation.

Additional lighting to the parking lot and playground at Kids Towne Park will be installed at a cost of $10,600. Ward 4 Alderman Chip Wilbanks initially suggested the additional lighting at the park at an August Board work session, with other aldermen agreeing that, for safety purposes, more light is needed, particularly between the tennis courts and fire station.
“There will be one light on the playground, and another light coming from the opposite direction to light the playground,” Wade explained. “It’s a really dark area; this is to light that area and make things safer.”

“I’m very excited about this,” Wilbanks said, “and I move to approve.” The motion was unanimously approved by the Board at their September 7 meeting, accepting DEM Electric LLC of Brandon’s lowest and best bid of $10,600 to install the lighting.

The scope of work for the project includes installation of lighting at the dog park/tennis court and parking lot, which requires trenching, underground power, foundations and extension of existing 200-amp service for three 25-foot steel poles with dual led spotlights on each pole.

The area will also be having some changes made to a portion of the tennis court area.

“What’s the plan for the area where the south courts are?” Alderman Wilbanks queried.

“Once we get the concrete out and the fencing out, we’ll level all of that back up,” Wade replied, adding that the green space gives the City something good to work with.

Board members greeted the proposal with enthusiasm, most particularly Ward 3 Alderman William O. Barnett, who, when discussion of pickleball courts was underway, immediately challenged Mayor Phil Fisher to a pickleball tournament.

The sport of pickleball combines elements of tennis, badminton and ping-pong. It is played indoors and outdoors on a badminton-sized court and with a slightly modified tennis net. Players use a paddle and plastic ball with holes. The sport can be played as doubles or singles and can be enjoyed by all ages and skill levels.

According to the usapiclball.org website, the sport of pickleball is exploding in popularity. There are now nearly 8,500 locations on the USA Pickleball’s Places2Play map. The spread of the sport is attributed to its popularity within community centers, PE classes, YMCA facilities and retirement communities. The sport continues to grow worldwide, as well, with many new international clubs forming and national governing bodies now established on multiple continents.

Mattox Services of Aberdeen, Mississippi, with the lowest and best bid, was awarded the project at a cost of $25,668.92. The Board unanimously approved accepting the bid. According to Wade, the work could be finished by press time.