The Clinton Arrow Swim Team recently competed against ten other teams in the Splash for Gold meet at the Vicksburg City Pool. The earnings from the meet will be donated to a cancer research foundation. The Arrow Girls placed fourth overall, and the Arrow Boys placed first overall in the Splash for Gold meet. Individual and relay teams of Clinton swimmers also went home with dozens of medals.

The Clinton Arrow Swim Team has continued to compete this season and are working toward goal times in order to compete at the North Half State meet toward the end of October. Under the guidance of Coach Marcy Rushing, the team is advancing. 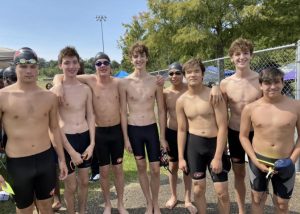 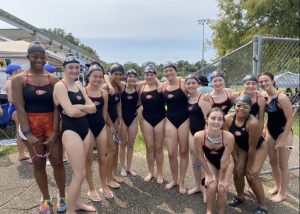