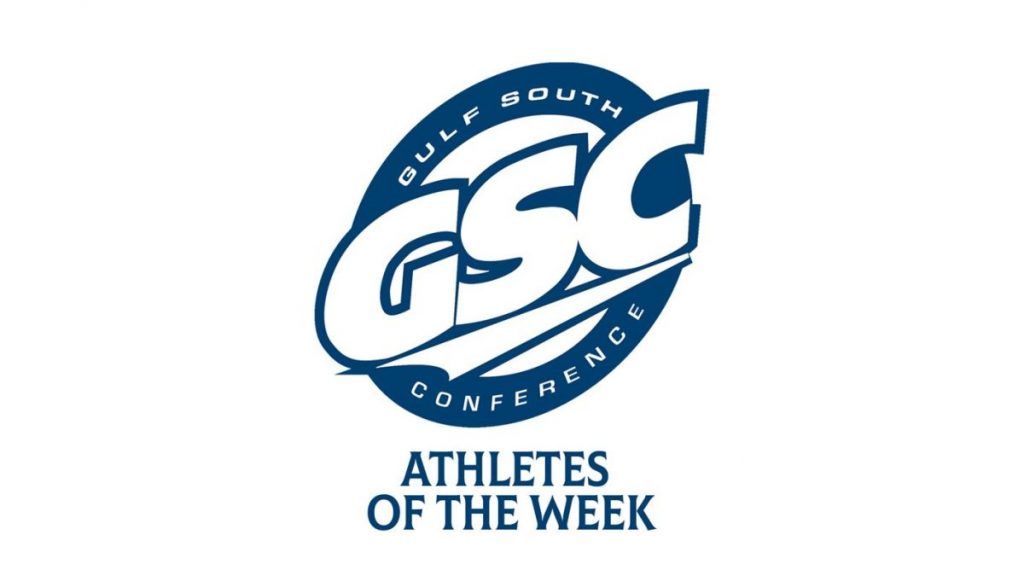 Murdoch scored the game-winning goal in overtime of the Lady Choctaws’ 2-1 win over Union. The sophomore has started 13 matches and has been a mainstay in the team’s lineup.

Davies scored twice and anchored the defensive unit in the Choctaws’ 6-0 win over Union. He was an All-GSC performer in 2019 and has started 12 matches this season.