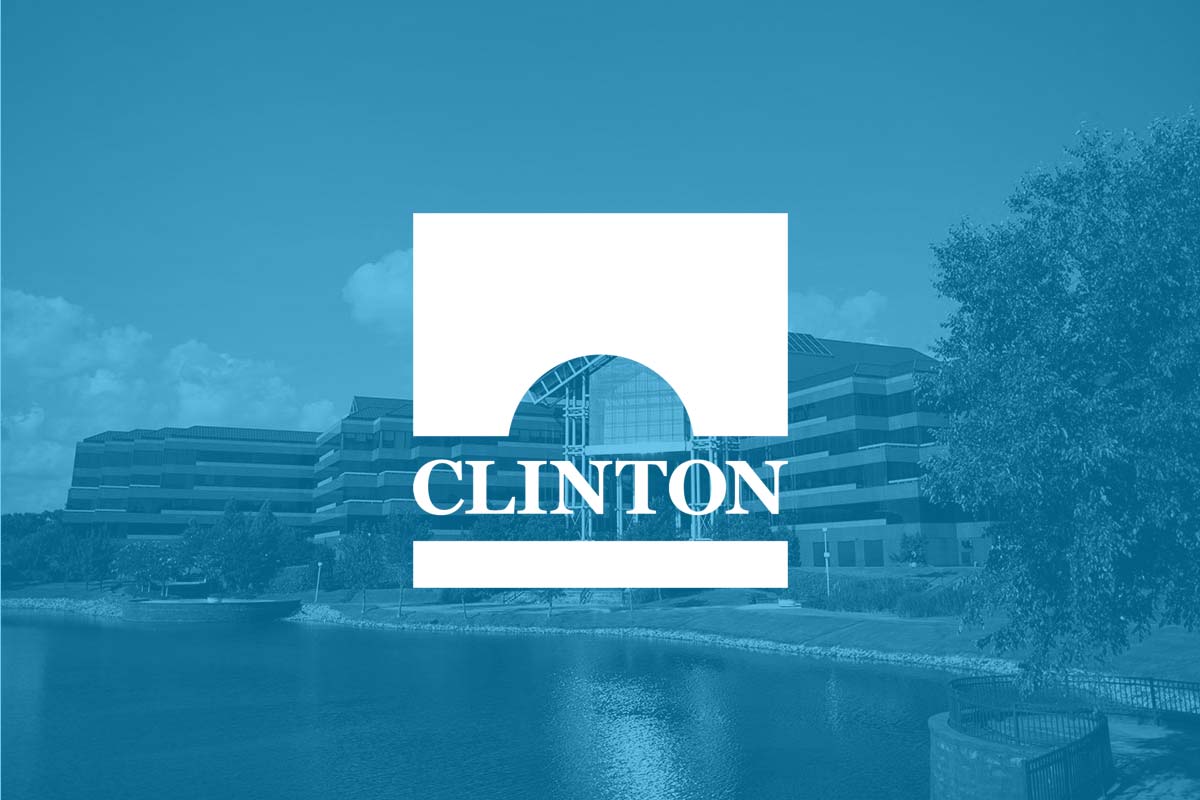 Clinton’s Board of Aldermen approved the execution of a $1 million Funding Grant Agreement between the City of Clinton and the Department of Finance and Administration at their November 2 meeting. Earlier this fall, the City had learned it will get $1 million in funds to use for Arrow Drive and Northside Drive projects, City Clerk Russell Wall explained to the Board.

Three openings in the Public Works Department were filled at the Board’s November 2 meeting.

Director of Public Works Philip Lilley recommended, and the Board approved unanimously 6-0, hiring John Birden as a maintenance worker, Benjamin Britton as a CDL truck driver and Pamela Anderson as a water clerk. Ward 3 Alderman William O. Barnett was absent from the meeting, and Alderwoman-at-Large Ricki Garrett attended the meeting via telephone.

The Board also voted unanimously to accept a 2020 Reallocation Grant from Homeland Security to purchase a Palm Livescan Fingerprint ID Kiosk system, and to purchase the unit from AD&S Inc. for $20,314.

“Our current fingerprint system we use when booking somebody that is under arrest is somewhere in the neighborhood of fifteen to twenty years old,” Clinton Police Chief Ford Hayman told the Board.

Also with the Board’s approval, the Clinton Police Department (CPD) entered into a five-year lease term agreement with Oettinger LLC to lease the premises at 1000 Industrial Park Road in Clinton. This leased location is to be used as an Explosive Ordinance Disposal (EOD) bomb building at a rate of $28,350 per year for three years, with a five percent adjustment for years four and five. The funds provided for this lease are from the yearly Homeland Security grant recently received by CPD.

The Board granted final approval for plats in both Cottonwood and Williamson Estates.

Williamson Estates, in Ward 3, land owned by John and Casey Rushing that is situated on the corner of Williamson Road and Pinehaven Drive, was divided into eight lots ranging in size from one and a half acres to over twelve acres.

Cottonwood Estates, in Ward 2, land owned by Jim Neblett on Cotton Acres Drive, was subdivided into two lots, one sized at 1.67 acres and the other at 2 acres.

At a previous Board meeting, the Board discussed adding additional pavement markings to the repaving project in the city. City Consulting Engineer Bill Owen explained that he went back to the contractor and subcontractor to verify the cost of adding the additional pavement markings to other streets in the city. The subcontractor said they couldn’t do the street markings for the same price as before, since material costs had increased by twenty-five percent. Owen said he asked the subcontractor to reconsider on the cost three times, and that the main contractor had asked the sub to reconsider the price twice.

“I’ll tell you this, I thought we were doing them [subcontractor] a favor by giving them almost $90,000 of work,” said Owen.

“The question is do you want to go ahead with the increase in price for the pavement markings, or do you want to go ahead and pave another street?” Owen asked the Board. Owen suggested that the Board do as they had done in the past – go ahead and pave the streets and then add pavement markings later. Since the subcontractor refused to knock off the twenty-five percent price increase, the Board voted 6-0 to omit the addition of pavement markings at this time. These markings were not for the streets being paved; those streets will have markings, Owen clarified. The extra striping was for lines on the sides of other streets that have no outside lines on them.

Adcamp is the prime contractor on the project, and they agreed to pave an additional street for the agreed-upon price with the city.

In other business, the Board voted 6-0 to pay Wildstone Construction $101,095.03 as the fifth payment for the Robinson Park Improvements Project. The Board also approved allowing Mayor Fisher to sign a contract with Turf Tank for the six-year lease of a Turf Tank Package for the 2021 cost of $11,500 and the 2022-2026 cost of $10,000 a year. The initial high cost is for installation of the equipment, Clinton Parks and Recreation Director Adam Wade explained to the Board. The device is an automated paint machine to line the City’s recreational ball fields. By entering information on an iPad provided by the company, the machine will line the fields in a fraction of the time required to install manual lines on the field. It requires one and a half hours to manually set up and paint a field; the machine can perform the same task in fifteen minutes, Wade explained, adding that the project came in $1,500 over the allotted budget.

Aldermen also approved items for disposal to be sold at auction with proceeds going to the City’s General Fund. These items are largely stolen items recovered by CPD that were never claimed by owners.

“This is property that has been in our evidence room for twenty-plus years,” Chief Hayman explained to the Board. He assured the Board that he has the appropriate judge’s orders and is properly following code to dispose of the property.
“Our stuff is power tools and weed eaters; stuff you might find in a pawn shop.”

A Board work session will be held at 5:30 p.m. on Monday, November 15, at the Brighton Park community room. The next Board meeting will be at 7 p.m. on Tuesday, November 16, at the Municipal Courtroom, 305 Monroe Street.