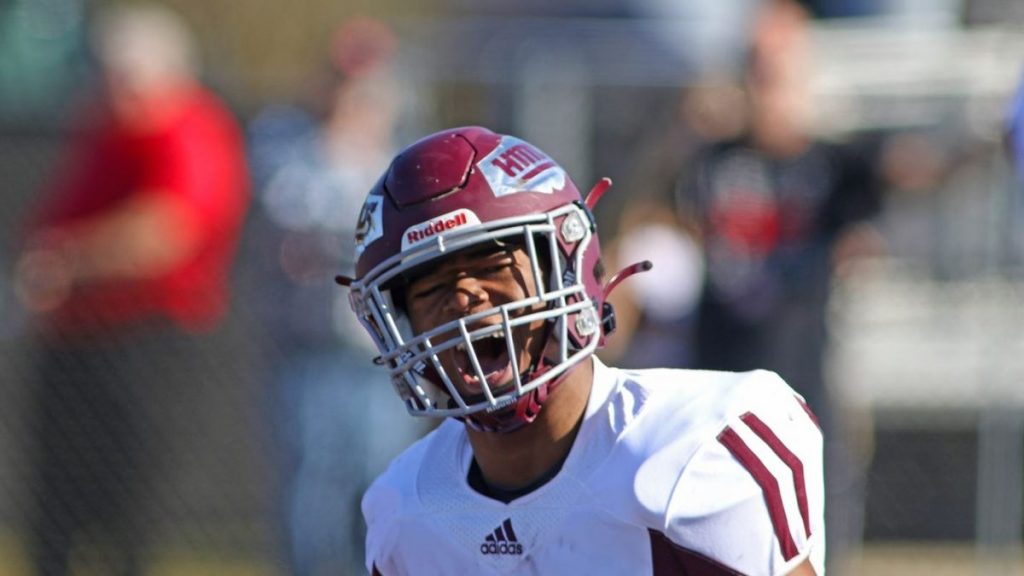 This is Hinds’ third bowl game in the last nine seasons. The team was previously selected to play in the Brazos Valley Bowl in 2013 and the Graphic Edge Bowl in 2019.

Hutchinson has an 8-2 record and is currently ranked fifth in the country. The Blue Dragons won the national championship last season, defeating Snow College 29-27 in the decisive game. They defeated Garden City Community College 49-19 on Saturday in the Jayhawk Conference Championship Game, upping their current winning streak to five in the process.

Kickoff from Hutchinson is set for 1:00 p.m. CT on December 4. Livestream information will be released in the coming days, and Hinds fans can purchase tickets HERE. 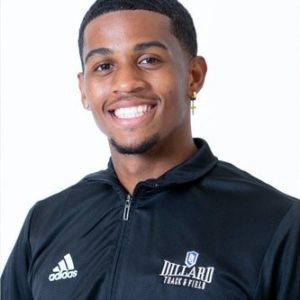