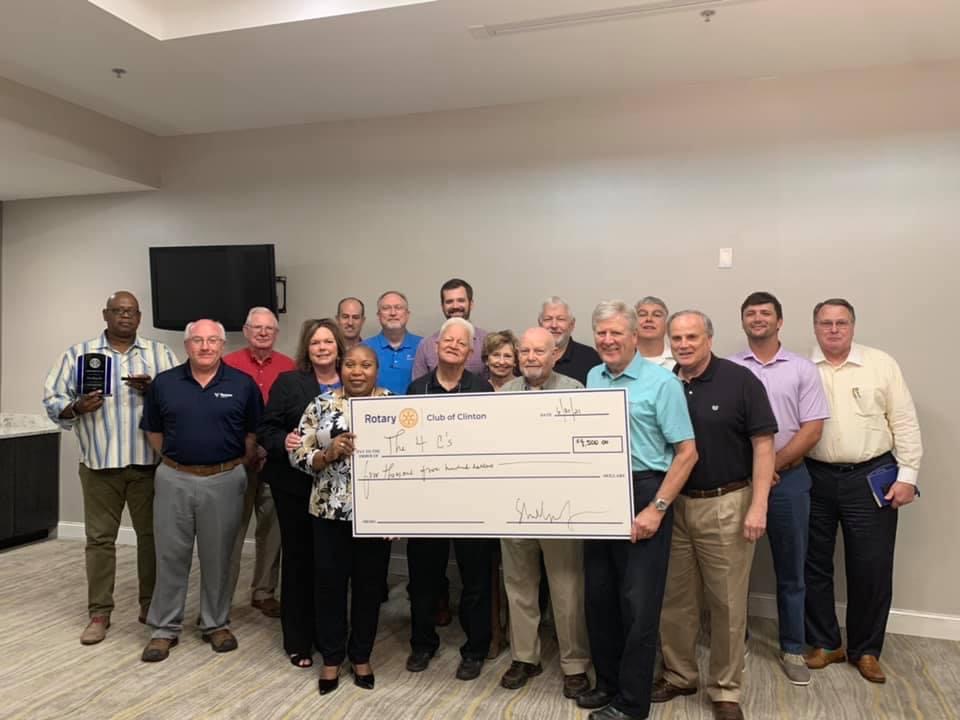 The Clinton Rotary Club was recently awarded “Medium Club of the Year” at the District Annual Awards Banquet, an award presented to a medium-sized Rotary Club in District 6820 that exemplifies the Rotary Club’s mission of “Service above self.” The award is based on a number of factors, and the Clinton Rotary Club surpassed all expectations. Some of their achievements include participating in District events, a creative a meaningful local community service project, an increase in membership, and an increase of awareness and visibility of Rotary in the community they serve.

At the Annual District 6820 Awards ceremony, the Clinton Rotary Club also received the service award. The service award is given to clubs who have gone above and beyond in providing service during the Rotary year. Even in a global pandemic, the Clinton Rotary Club had their most successful golf tournament in the club’s history. Hosted by Live Oaks, there were eighteen teams, and total sponsorships reached $15,000.

The Clinton Rotary club also partnered with the 4C’s, giving them an annual donation and also collecting toys for children at Christmas. In addition, the Clinton Rotary Club scholarship committee awarded a $2,500 scholarship to CHS Class of 2021 graduate Rayla Bridges.

In addition to awards presented to the entire club, Clinton Rotary member Shelly Withers Janous was awarded the Inaugural 2021 Kay Steed Annual Award at the District’s award dinner, as well.

Kay Steed was the First Female Governor for Rotary District 6820. The Kay Steed Award is awarded to a female in District 6820 who has gone above and beyond to grow Rotary and make a difference in their Community during the Rotary year.

While serving as President, Janous led an effort to partner with the Clinton Nature Center. Not only did she secure a grant to update the CCNC playground equipment, but she also coordinated a “Team Up to Clean Up” event in conjunction with the Clinton Rotary Club, Clinton Chamber Youth Leadership and members of the Clinton community. In addition, she placed great emphasis on the Rotary Foundation. During her tenure as club president, twelve Rotarians earned their next level in the Paul Harris Society.

“I am so shocked and honored,” said Janous. “God really laid it on my heart to do my best. It was not without its challenges – especially during the COVID pandemic… but it was completely worth with it!”

The Clinton Rotary Club is a service organization and meets at The Hilton Garden Inn in Clinton each Wednesday at noon. For more information or to join, contact Club President Josh Osborn at josh@themooremediagroup.com or 601-613-6356. 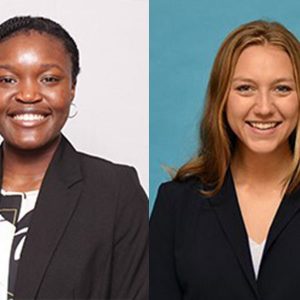 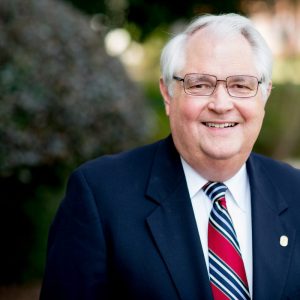 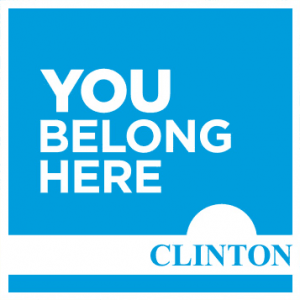 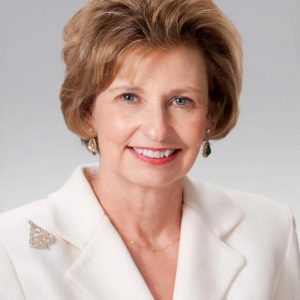 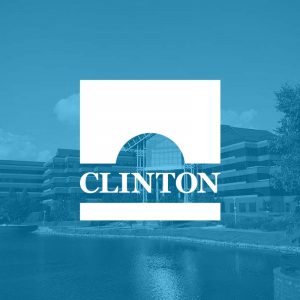