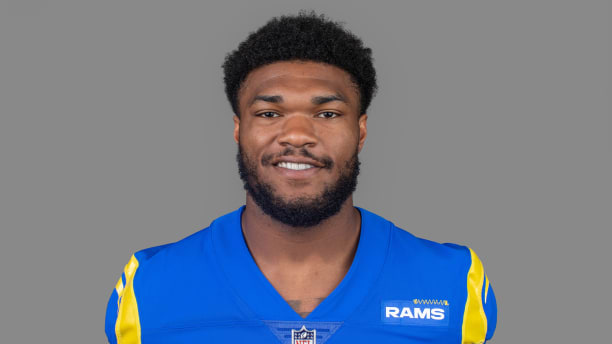 Clinton native Cam Akers continued his renaissance with a wonderful playoff performance on Monday night. Akers’ Los Angeles Rams topped the Arizona Cardinals 34-11 in the NFC Wild Card game. The former Arrow looked fresh and full of energy all evening, as he rushed 17 times for 55 yards and caught one pass for 40 yards.  His 40-yard reception from wide receiver Odell Beckham Jr. (on a trick play) helped set up a Rams’ touchdown in the third quarter.

This win was Akers’ second playoff victory as a member of the Rams. He totaled 176 total yards in the team’s victory over the Seattle Seahawks in last season’s playoffs.

The Rams advanced to the NFC Divisional Playoff Round, where they will play against the defending Super Bowl Champions, the Tampa Bay Buccaneers. Kickoff from Tampa’s Raymond James Stadium will be at 2:00 p.m. CT on Sunday, and the game will be televised by NBC.