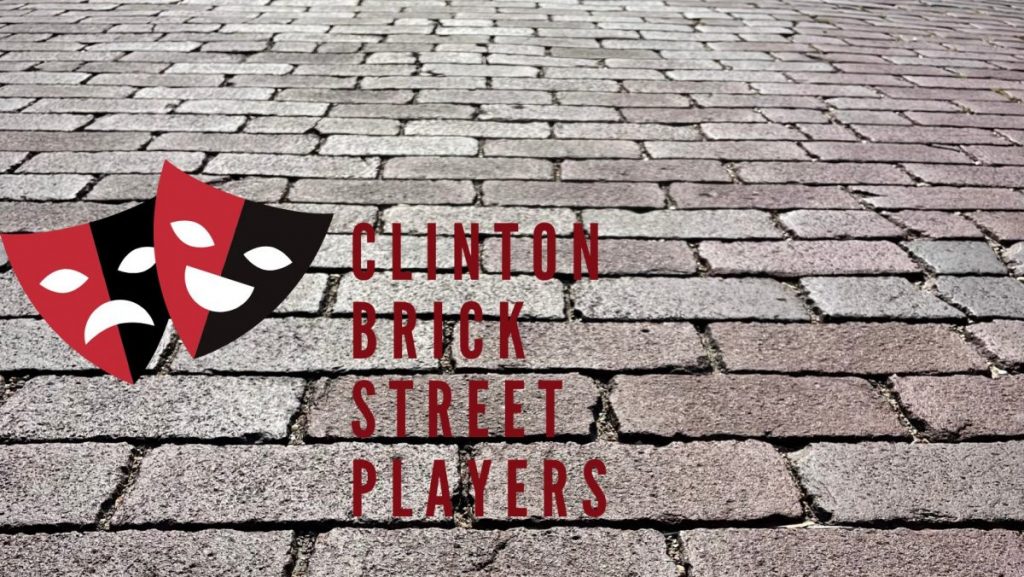 The newly re-organized Brick Street Players (BSP) recently announced their abridged spring 2022 season and subscription opportunities for 2022-23.
The Players will return to the stage with “An Evening of Song and Comedy,” tentatively scheduled for March 2022. The studio show will feature local singers and several one acts by acclaimed playwright David Ives.
Assuming rights are available, the plays will be Sure Thing, Time Flies, The Universal Language, and English Made Simple; each one act runs ten to fifteen minutes. Audition dates for the studio show will be announced soon.
As their major spring show, the Players are reviving “Bard on the Bricks” with a production of Romeo and Juliet performed outdoors in Olde Towne Clinton. Audition information will be released soon. Clay Kirkland, Professor Emeritus of Theatre and BSP vice president, will direct.
The BSP Board will soon announce the full 2022-23 season, which will include three major productions and at least one studio show. Ticket subscriptions are now available, and early subscribers will also get tickets for the spring 2022 productions.
Single subscriptions are $40, with subscriptions for couples priced at $75. Family subscriptions are available for $125 and include four tickets to each show. BSP is also offering discounted subscriptions to seniors (sixty-five and older), military personnel and students for $25 (single) and $45 (couple).
For those who wish to support the fledgling theatre with a financial donation, there are several levels of patronage: Ensemble ($150), Principal ($250), Director ($500), Producer ($750), and Executive Producer ($1,000). All patrons will receive recognition in production programs, as well as will receive fifteen tickets to be used as desired among the three major productions.
Studio shows will be free for all subscribers and patrons.
Opportunities for business/corporate sponsorships will be announced soon. BPS is registered with the Mississippi Secretary of State’s office as a 501(c)(3) non-profit organization.
Those who wish to subscribe or donate should send their contact information and a check payable to Brick Street Players to P.O. Box 2218, Clinton, MS 39060. Donating patrons are also asked to include their name(s) as they would like it to appear in programs.
For more information, email
BrickStreetPlayersClinton@gmail.com or visit the group’s Facebook page, “Brick Street Players.” 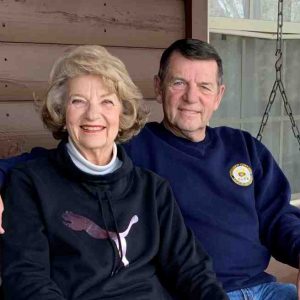 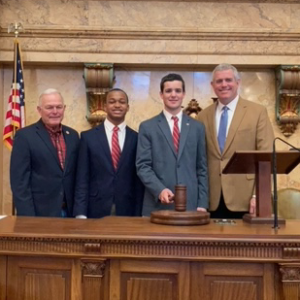 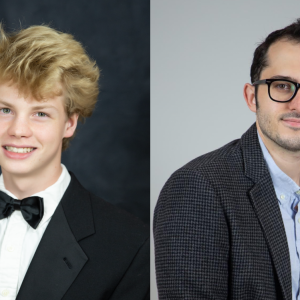