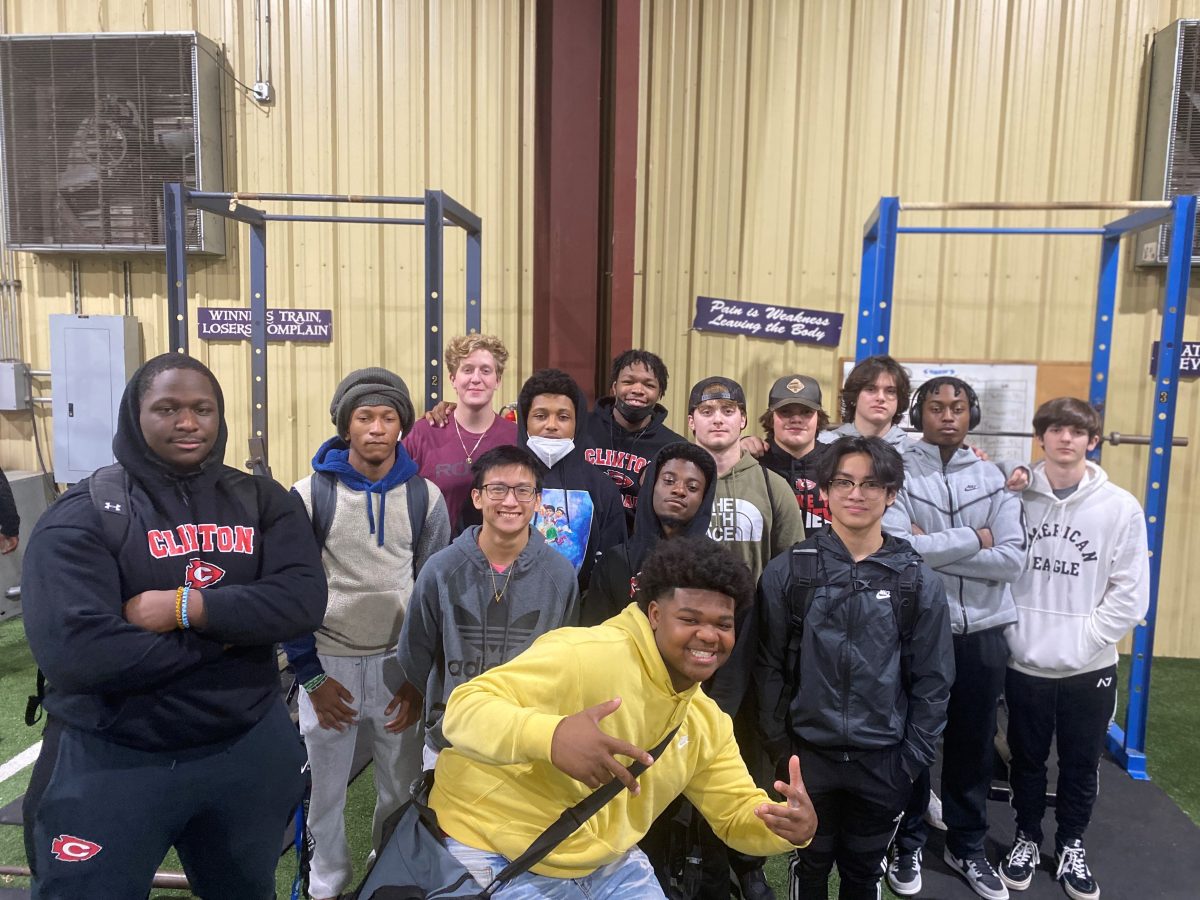 Clinton High School’s boys powerlifting advanced to the MHSAA Class 6A State Championship yet again. The team finished in a tie for 17th-place, but Head Coach Markevius Hoskins says he was pleased with the team’s progress throughout the year.

“We improved a lot from last year to this year,” Hoskins stated. “We had a lot of first-year guys on the team that did really well this season.”

“The returners from last season also improved their strength tremendously.”

Truong qualified after finishing as the North State runner-up in his weight class and fourth overall.

Dowdy qualified after finishing fourth in his weight class at the North State Championship and sixth overall.