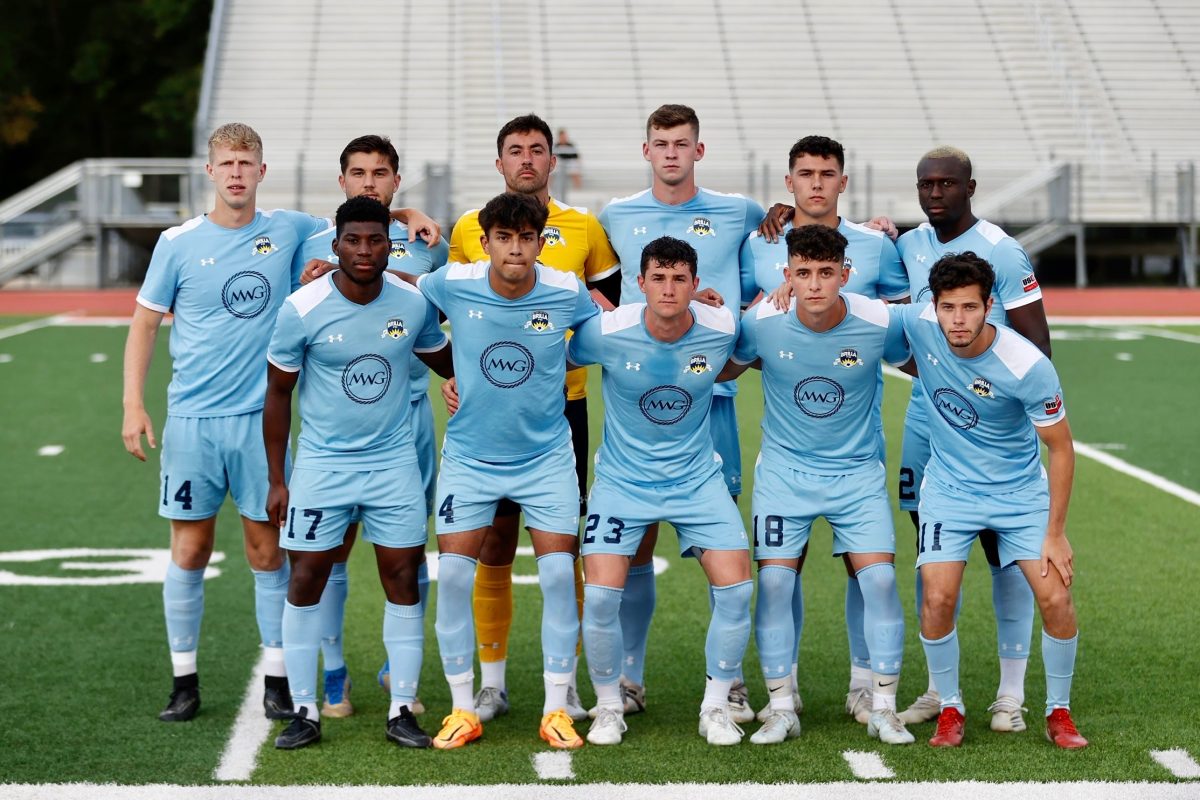 CLINTON, Miss. – The 2022 USL League Two season got off to a wonderful start for Mississippi Brilla tonight. Goals from Franck Kouentchi, Jamie DiLuzio, and Miguel Fernandez gave the team a 3-1 win over the Little Rock Rangers.

Things got started early for Brilla, as a nice interchange between Peyton Voelker and Kouentchi led to the striker getting fouled in the box. The Parisian stepped up and calmly buried the penalty kick into the bottom right corner to give Brilla a 6th-minute lead.

DiLuzio doubled Brilla’s lead in the 20th minute. Midfielder Marco Astorga beat the Rangers’ defense with a lovely diagonal pass that fell into DiLuzio’s path. The winger took a good touch, assessed the keeper’s position, and finessed a shot into the bottom left corner.

Little Rock got back into the game in the 32nd minute with an own goal. A dangerous cross from a Rangers’ player was redirected into the Brilla net.

The second half wore on, with neither side creating any huge chances until the very end. In the 88th minute, center-back Josh Davies cleared the ball into Miguel Fernandez’s path. The Spaniard took off from the Brilla defensive half and raced into the box, before rounding the goalkeeper and putting the ball into an empty net.

Brilla outshot Little Rock 6-5. Chris Morrish made one save in the match and picked up the win.

Mississippi Brilla FC will be back in action with a road game against Texas United. Kickoff from the Metroplex is set for Friday, May 28 at 7:00 p.m. 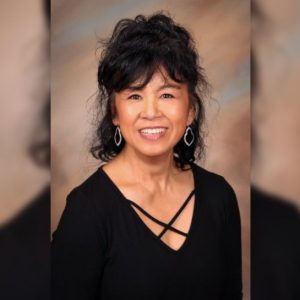 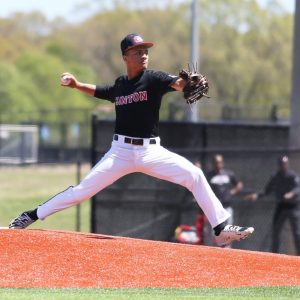 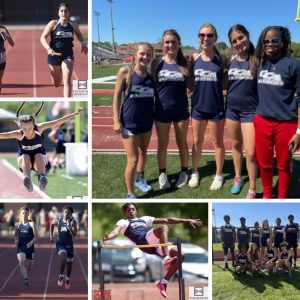 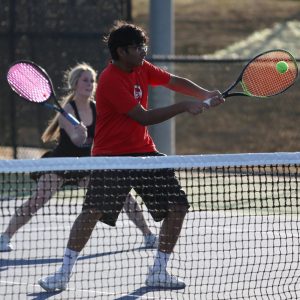