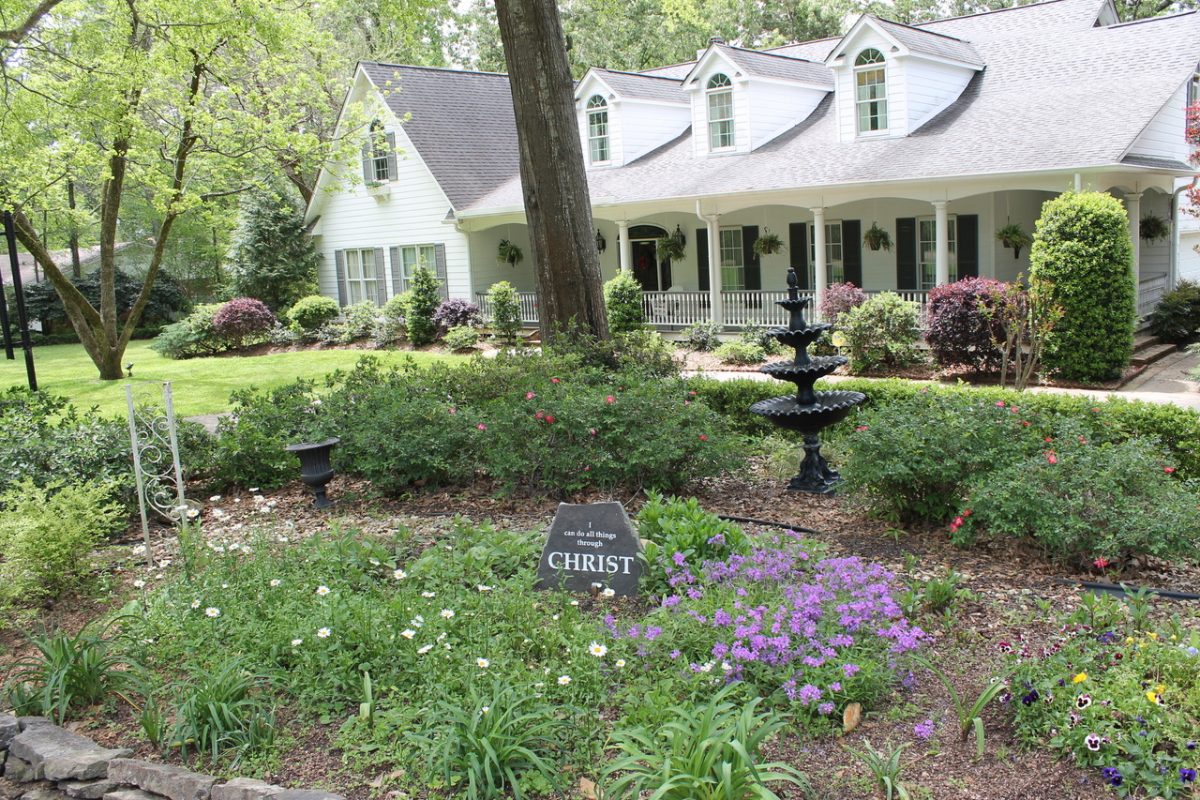 The May Yard of the Month focuses on the Rankin home at 205 Hester Street, where the lawn’s beauty often serves as a backdrop for engagement and wedding portraits. A myriad of well-placed plants, flowers, shrubs, and trees enhance the Hester-East Leake corner.

Jerry and Bobbye Rankin bought the site of the old Rankin family home and farm where he had grown up, and, in 2001, the new home was built. Upon retirement in 2010, they returned to his hometown and 205 Hester, where he undertook a new work with tireless energy for planning and developing the home’s lawn.

Jerry Rankin smiles as he shares that in the years before the Oakwood Heights area was developed, including Hester Street, he carried out family farm work on the very site and did not appreciate his part of chores, particularly gardening and weeding.

“I detested it,” he admits with a smile. His return to the land of his youth, after visiting 157 countries during his mission career, has found him enjoying the landscaping, planting and composting efforts that so well reflect his change of heart and enthusiasm for yard work.

The enchanting lawn is home to thirteen designed beds, showcasing many flowers and shrubs, with a sign in one that shares the Philippians 4:13 verse, “I can do all things through Christ. . .” A gazebo is part of a secluded prayer garden. Enhancing the prayer garden and other areas are rose camellias and nandina shrubs, which were a part of the homeplace over fifty years ago. 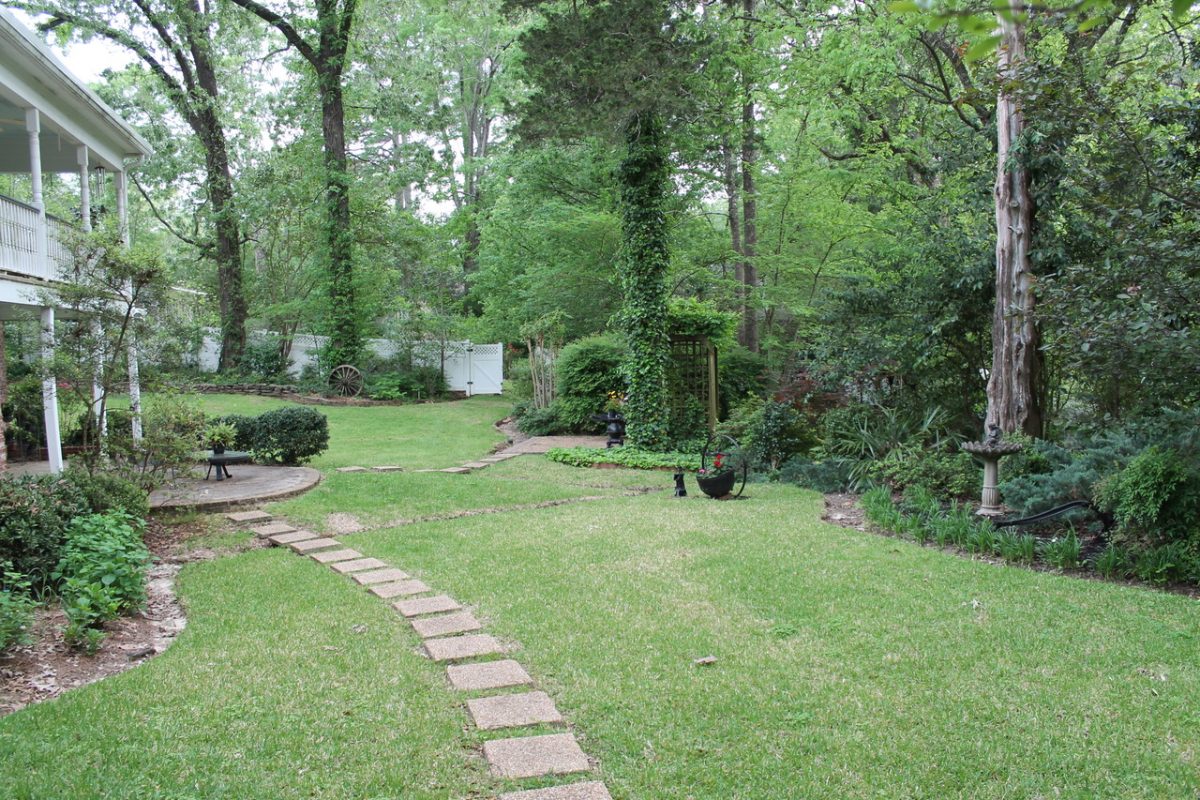 Fences, terraces, rock paths, plant borders and a muscadine vine encompassing an arbor are among the many features making the yard a showplace. Windmill palms are reminders of their time abroad. They had served twenty-three years in the mission field in Southeast Asia, mostly in Indonesia, and he then served seventeen years as president of the International Mission Board in Virginia.

The nomination for the yard of the month stemmed from a neighbor who noticed Rankin’s contributions to lawn care in the Hester area. Rankin dedicates time to the upkeep of five lots, including the Oakwood and Hester corner that he transformed from a vacant lot into a picturesque park, complete with gazebo and swing. Any spare time from his gardening hobby finds Rankin, the author of twelve books, at work processing three new titles.

The Yard of the Month recognition is sponsored by The Clinton Courier and the Happy Gardeners Club. Nominations can be directed to Cheryl Yeagley at cyeagley13@gmail.com. 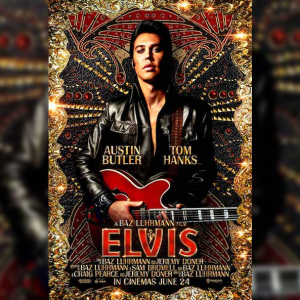 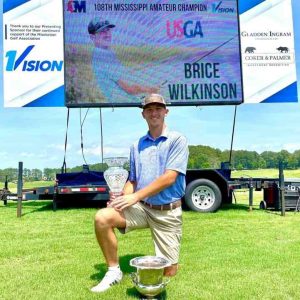 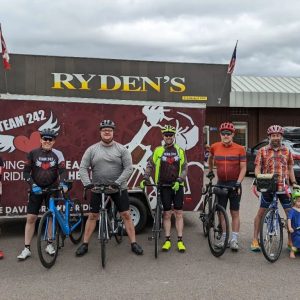 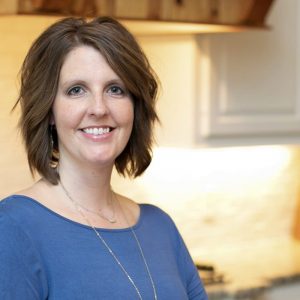 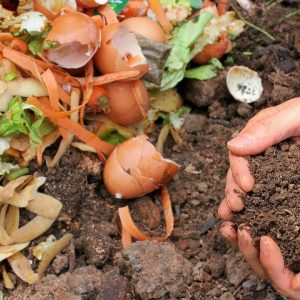