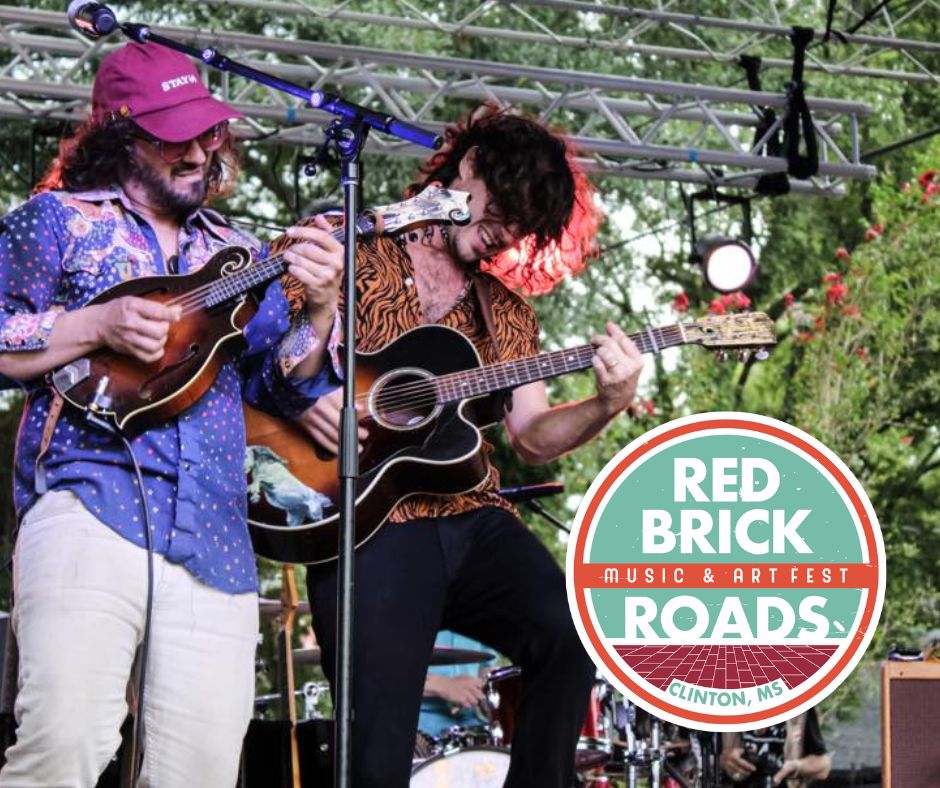 Hot times and cool tunes — that’s what the Red Brick Roads Music and Arts Festival brings to Olde Towne Clinton, and the August 26-27 edition will be no different. With Terrance Simien and The Zydeco Experience climaxing the fest’s Saturday night, it’ll only be more so this year, with irresistibly danceable energy fanning the flames of fun at the fest.

The Grammy Award-winning Simien caps a lineup crafted to amp up the festival vibe all around. On August 26, the more intimate atmosphere of the Songwriter Showcase eases the popular festival into action at 7 p.m. (gates open 6 p.m.) Songwriters Sam Mooney, Polly Mooney, Shawn Chambliss and Ryan Warnick play into the round robin style of musical sharing, and, at 8:30 p.m., Friday’s headliner Happy Landing, an alternative folk band out of Oxford, takes the stage.

Music cranks back up at 3 p.m. that day, with the trombone-based Dem Bones, followed by Jackson-based singer/songwriter Tatum Henry at 4 p.m. Red and the Revelers share a high-energy brand of swamp soul at 5:30 p.m., and the harmonic fun of popular Nashville-based (and Birmingham-born) The Brook & and the Bluff follows at 7 p.m. Then Terrance Simien and The Zydeco Experience lights up the night at 8:30 p.m.

“We’re just hoping to get back to normal again this year,” says Main Street Clinton Director Tara Lytal. “People who love this kind of thing are going to love it again.”

The event is jointly hosted by Main Street Clinton and the Clinton Chamber of Commerce. A favorite part of the festival, the Red Brick Brew Homebrew Competition, provides amateur brewers an outlet for sharing and showcasing their passion and seeing how their suds stack up. This marks the fourth annual Red Brick Brew, a competition sanctioned by the American Homebrewers Association (AHA), with lead judges certified by the Beer Judge Certification Program (BJCP).

“Last year, we had over thirty beers entered,” says Allison Reno, competition coordinator. “We hope to have just as many, if not more, this year.” Registration is now open at RedBrickBrew.BrewComp.com, with a deadline of August 10. Judging takes place August 24. At the Red Brick Roads Festival on August 27, the Beer Garden is open for tasting 3:30-5 p.m., with an awards presentation at 5 p.m. Tasters at the festival get the chance to vote for a People’s Choice award.

“Super fun,” is the way Reno describes last year’s Red Brick Brew. “One of the bands did a second line through the area during the tasting … a wonderful treat.”

Even with a rain shower in the middle of it, folks kept spirits up and were even cheered by the cool-off. Then, “People went right back to it afterward. Even rain couldn’t stop us last year!”

Clinton homebrewer Mike Ballard will be entering the competition for the third year, after taking a first place and a third place medal last year, and winding up second in Best of Show.

“It’s a good chance to get together with friends and enjoy good beer,” says Ballard, a resident of Olde Towne Clinton. “I’ve always enjoyed it,” he says of the fest, and of a competition that always has good turnout and good beers to taste. He plans to diversify beer entries — something safe, something that stands out, something mid-range and a popular style, he says.

Festival tickets are on sale now at RedBrickRoads.com. A weekend pass is $30, a Saturday ticket is $20 (Home Brew Competition beer garden sampling included for ages 21 and older, with proof of age) and a VIP pass is $125. Children younger than 10 are admitted free, and student passes will be available onsite. 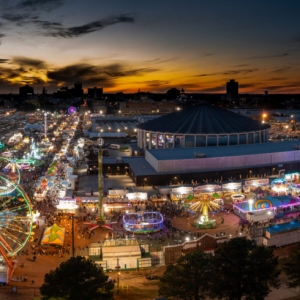 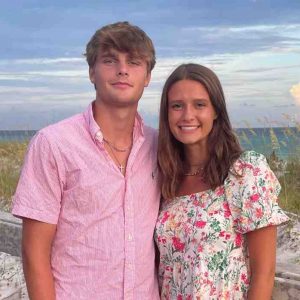 How Well Is Your Child Thriving at Mississippi College? Find Out during Family Weekend 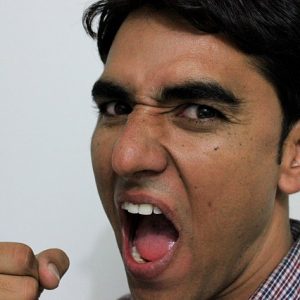 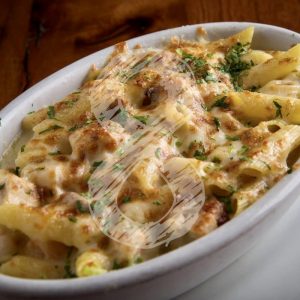 Jackson-area favorites have withstood the test of time 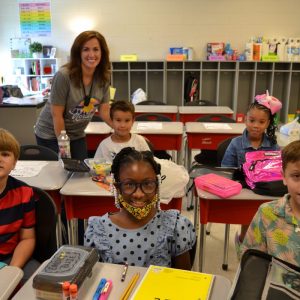