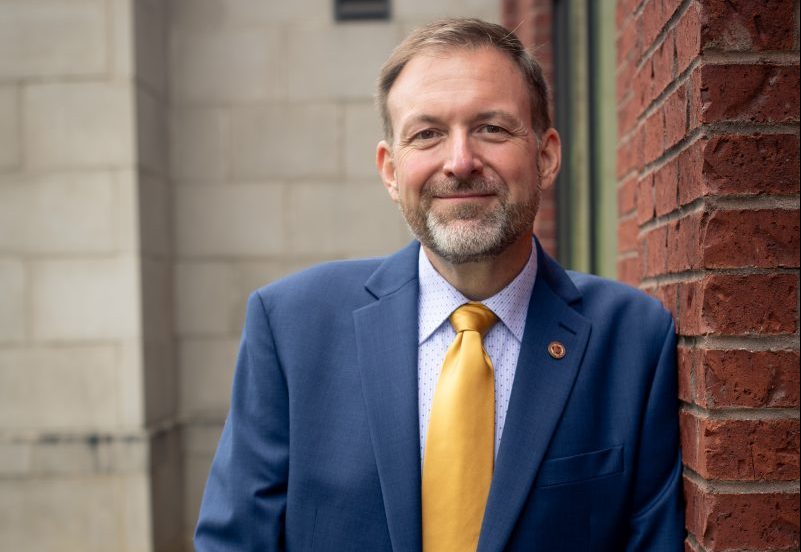 Hinds Community College is putting a renewed emphasis on the arts beginning this fall, with long-time band director Shane Sprayberry taking on a new role as Director of Fine and Performing Arts.

“We are the only community college with the full fine arts experience: art, dance, music, music industry and theatre. My primary focus is to shine a light on the greatness that resides here, while building a name for the Fine and Performing Arts Department,” Sprayberry said.

“The Hinds Fine Arts Department has been the best-kept secret in the Jackson metro area for decades,” he said. “Our ensembles have performed nationally and internationally, our students and faculty have won local and national awards, and our faculty have performed with musicians like Elvis Presley, Tom Jones, Wayne Newton and James Brown, to name a few. We have faculty who graduated from some of the most prestigious music and arts colleges in the United States.”

The goal is to grow Hinds’ arts programs with a multi-pronged strategy, including reviving the Mississippi and the Arts program that Hinds previously hosted annually, said Dean Melissa Buie.

Active for twenty years, the program was discontinued after the force behind it, English Department chair Peggy Brent, passed away suddenly in January 2013.

Part of the plan is to visit local high schools and attend their arts events, such as band concerts and art exhibits, and bring high school students to Hinds campuses for an annual Fine Arts Day. Another aspect is to host outside groups, including alumni involved in the fine arts, at Cain-Cochran Hall, the Muse Center and the Bobby G. Cooper Performing Arts Center, thereby enhancing all students’ exposure to the arts, Buie said.

“We have a wealth of talent in the arts in our surrounding communities that we at Hinds can help to promote. Our facilities are wonderful, and having a director who can coordinate activities will bring growth and positive changes for the college, including a boost in revenue from ticket sales, but also will broaden our presence in and interaction with the community,” she said.

Dr. Joseph Benjamin Earp has been named to replace Sprayberry as the Director of Bands at Hinds Community College. 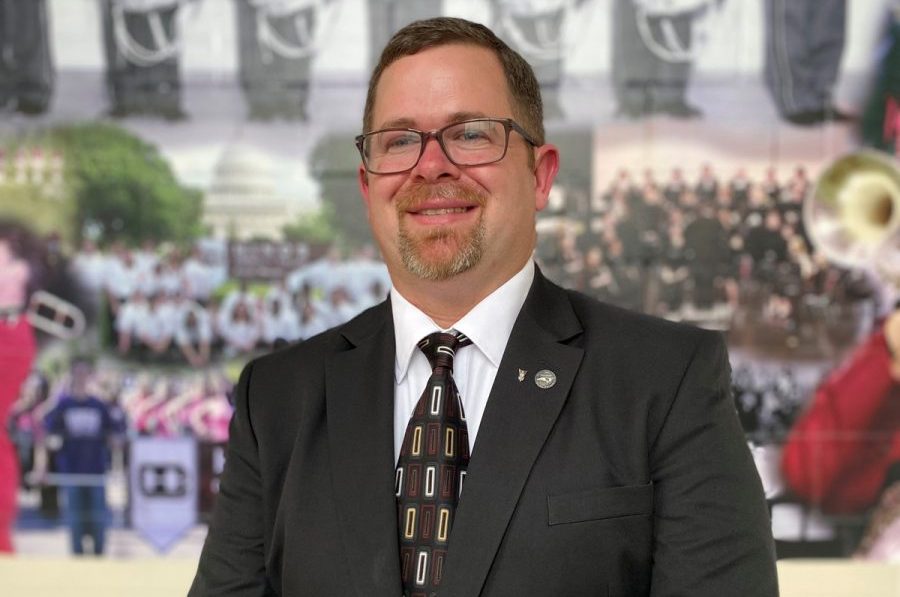 “I am thrilled to add to the legacy of the Hinds Community College Band that dates to the 1930s and ‘40s,” Dr. Earp said. “Shane Sprayberry has been instrumental in cultivating a truly amazing environment for the Hinds Band to flourish. I look forward to working with him as he takes on his new role at Hinds as the Fine and Performing Arts Director. I am equally excited to work alongside a wonderful band staff, providing opportunities for the students to thrive.”

In addition to teaching, Dr. Earp is an active published composer and arranger, with his music being performed internationally. He wrote Pfeiffer University’s first fight song that was adopted by the school’s student government association. Dr. Earp’s major compositional accomplishments include being winner of the 2010 Claude T. Smith Composition Contest in Missouri, winner of the 2018 Thornton Community Band Composition Contest in Colorado, multiple J.W. Pepper Editors’ Choice awards and multiple works selected to be part of the Band World Magazine Top 100.