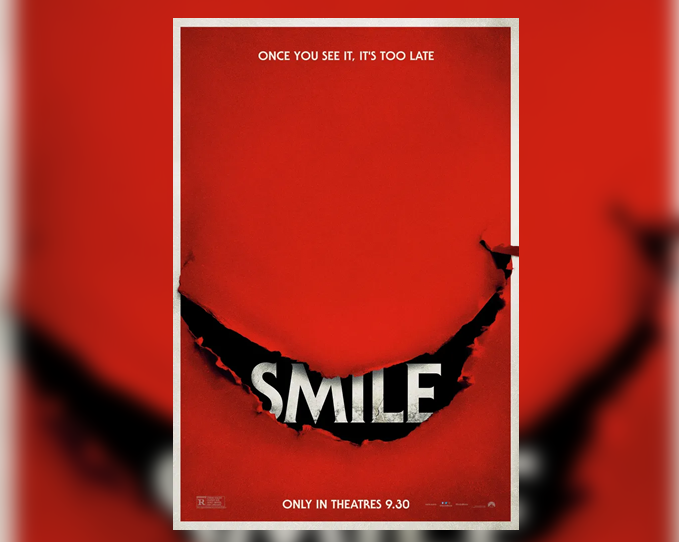 I’ll start off this review with a compliment: the people tasked with advertising the new horror movie “Smile” did a really good job. For months, I had been successfully unnerved by the various posters, commercials, and trailers for this movie that conditioned me to avert my eyes to the slightest hint of a creepy smile. In hindsight, I probably should have known something was wrong when the film’s All Audiences green-band trailer was much scarier than its Restricted red-band. While the red-band trailer showcased the film’s gore and gave away jump scares, the green-band just abruptly cut to a smile and then ended, leaving me with a shock that I didn’t have time to process, yet undeniably stayed with me. The film, of course, could not claim the same brevity, wasting 115 minutes of my time failing to live up to the promise of even its print ads.

The story follows Dr. Rose Cotter (Sosie Bacon, trying as hard as she can to make this flat protagonist memorable). She’s the best psychologist at her hospital, even though she’s a bit of a mess herself, with some unresolved childhood trauma and difficulties navigating the medical bureaucracy embodied by her boss Dr. Desai (Kal Penn, wasted in an insignificant role). The day-to-day hardships are challenging, but she can handle them. The darkness in her past… is best left suppressed.

One day, Rose is tasked with attending to the raving Laura (Caitlin Stasey, whose eyes and mouth are skillfully expressive, even before the horror elements kick in). The poor medical student has been seeing haunting smiles everywhere ever since she witnessed a suicide a few days ago, curiously by a person who was also smiling, who had also seen a suicide by a smiling person a few days earlier. Soon it’s Rose that has witnessed a suicide and now she’s seeing unnatural smiles. The condition affects her relationship with her fiancé Trevor (Jessie T. Usher) and her sister Holly (Gillian Zinser) and is basically ruining her life while also threatening to end it. Inconveniently, the only person who believes that Rose isn’t crazy is her ex-boyfriend Joel (Kyle Gallner). Can Rose find a way to break the apparent chain, maybe by confronting her own demons?

This movie doesn’t have an original bone in its body. The “chain of victims” element is ripped off from “It Follows” and “The Ring,” and a particularly derivative scare is cribbed from the latter. The emphasis on confronting childhood trauma brings to mind “Hereditary” and “The Night House” without the atmospheric elements that made those movies work. A scene at a birthday party had me muttering, “Oh, just like ‘Fatal Attraction.’” Even the smiling was the basis for scares in “Truth or Dare” from 2018.

But the biggest sin of “Smile” is that it just isn’t scary. The movie has to rely on fakeout jump scares like a burglar alarm and even opening a can of cat food because it knows it can’t pull off scenes with actual danger or violence. A bad dream sequence can’t be taken seriously because Rose would never act that way. And the smiling is never handled with the expert timing implied by the film’s advertising. Actually, there is one horror element the movie does do right, and that’s the score. If you stay through the credits, you’ll hear some properly pulse-pounding music. The problem, of course, is that you’d have to spend even more time on this movie that has already wasted so much. My mouth was in a bored frown throughout most of this movie, it wasn’t screaming or laughing and it definitely wasn’t smiling.

“Smile” is rated R for strong violent content and grisly images, and language. Its running time is 115 minutes. 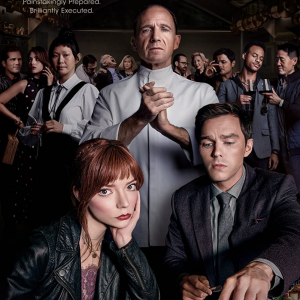 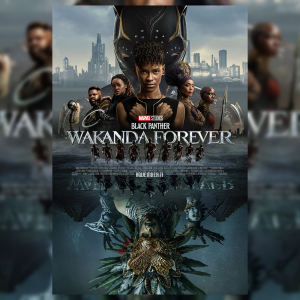 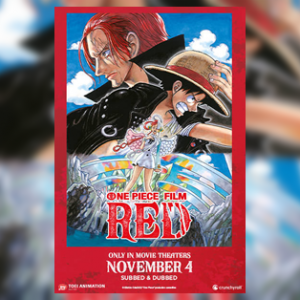 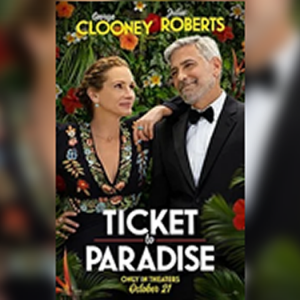 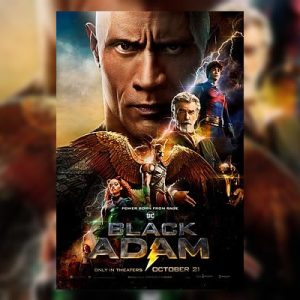